Friday Video: Beg for the sweet release of death after listening to the Z-Zuke song 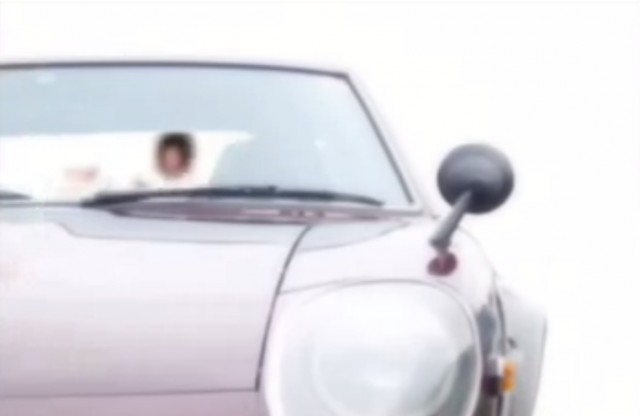 Drop the song title “Z-Zuke” into a translator and you get “pickled Z.” While it is true that in Japanese zuke means “pickled” as delicious in tsukemono, this little ditty is not about making a jar of preserved vegetables from your S30. Zuke also means “to absorb oneself in” (ie, to be obsessed with) as in “JNCers are all kyuusha-zuke!”

Sadly, one can get a bit too absorbed, and whoever composed this over-sugared, seizure-inducing techno tune appears to have let their love of a good G-nose completely warp their sanity. We can’t really describe the video per se, as we woke up in a puddle of our own drool after blacking out for three days, before which our last conscious thought might have been that despite a 2007 release, Z-Zuke’s production values appear to be more appropriate for a cable access show circa 1982. All we can really say is proceed to watch it at your own risk. And though it’s no Far East Movement, should the urge to listen to this song more than once actually strike you, here it is on Amazon Japan.

23 Responses to Friday Video: Beg for the sweet release of death after listening to the Z-Zuke song