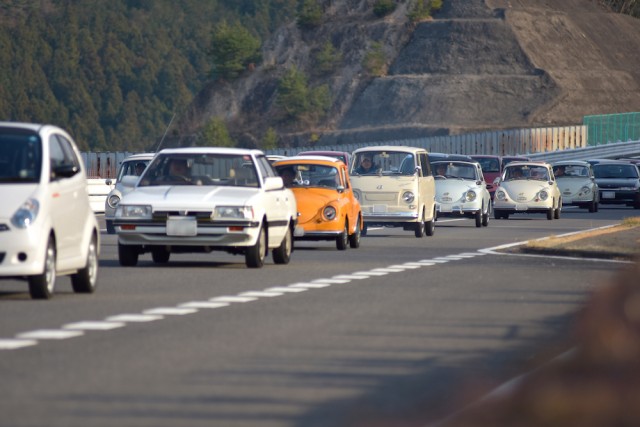 Subaru recently held its inaugural Fan Meeting at the Subaru Kenkyu Center in Tochigi. SKC fort short, the Research & Testing Center is the proving ground where many of Subaru’s signature high performance cars, such as the Alcyone SVX and WRX STi, developed. For Subaru aficionados, there is no better place to celebrate their favorite machines than this hallowed ground that’s usually off limits to civilians. 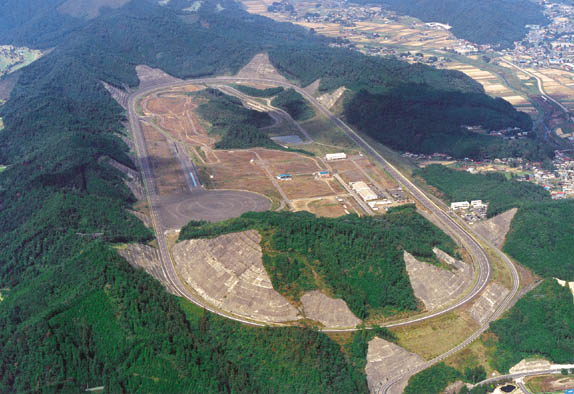 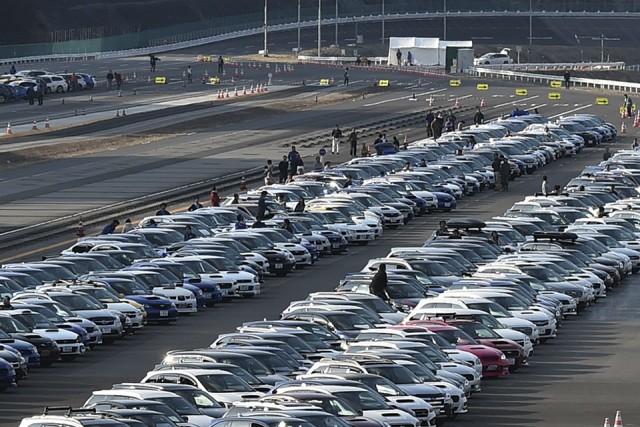 The meeting took place on March 27. Around 1,000 cars were selected to participate, and the event was attended by about 3,000 people from across Japan. With this many enthusiasts, Subaru put on an excellent and well-organized show. No fewer than seven stations spanning a range of Subaru’s activities were scattered all over SKC. 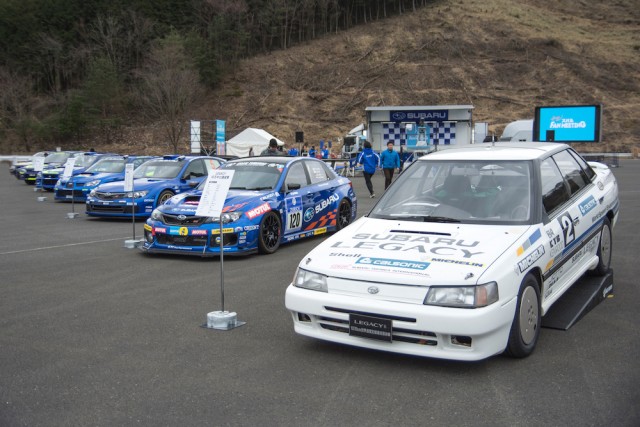 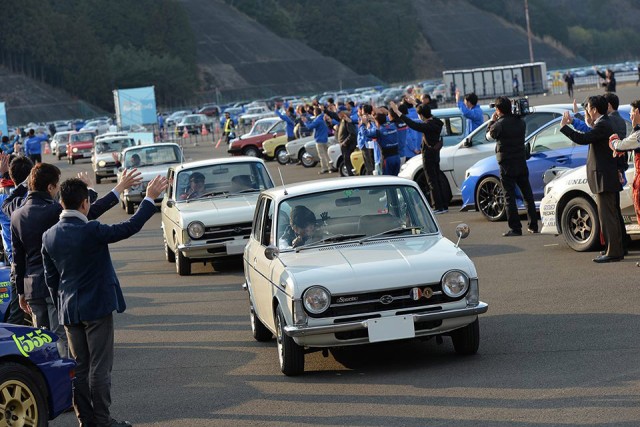 One of the main events was the Subaru DNA Seminar, which discussed Subaru’s core technologies. Interestingly, it also included a segment whereby opinions were exchanged between owners and Subaru’s technical staff. 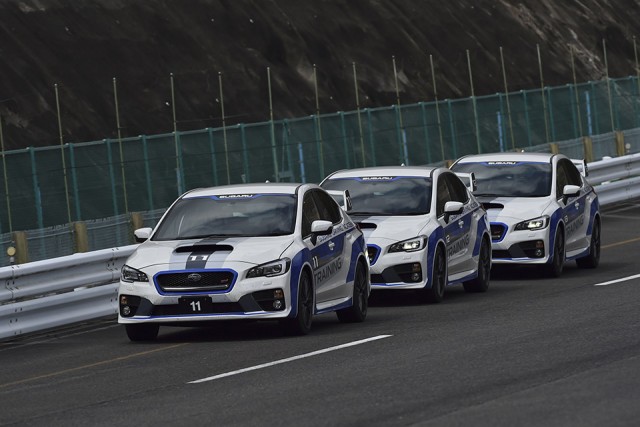 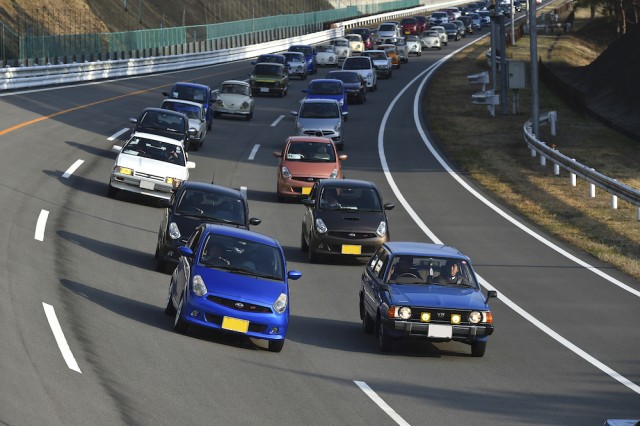 Another main event was the High-Speed Driving Experience, where participants go for a ride with the drivers and cars — a fleet of WRX STIs and BRZs — of the Subaru Driving Academy. The last main event of the day was the SKC Parade Lap, in which owners got to take their Subarus on the proving ground’s test course itself. 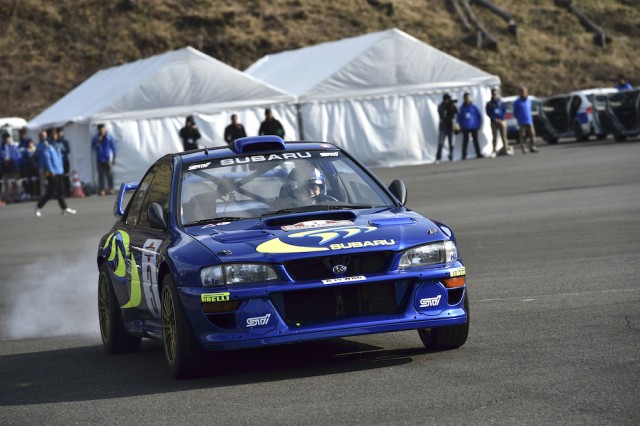 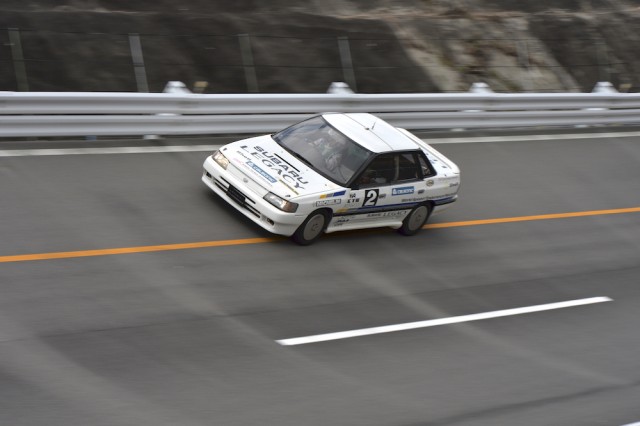 Besides these banner events, there was also a “Pounding” Subaru Stage focused on motorsport, with a discussion on testing of the Super GT BRZ, as well as appearances by previous WRC rally cars and the speed record Legacy. In addition, there was a bus tour of SKC, which also took participants to the Subaru Museum of Movement. The Active Life Square catered to enthusiasts who are also interested in the outdoorsy lifestyle and other hobbies, while the Subaru Owners Meeting was a gigantic car show onsite. 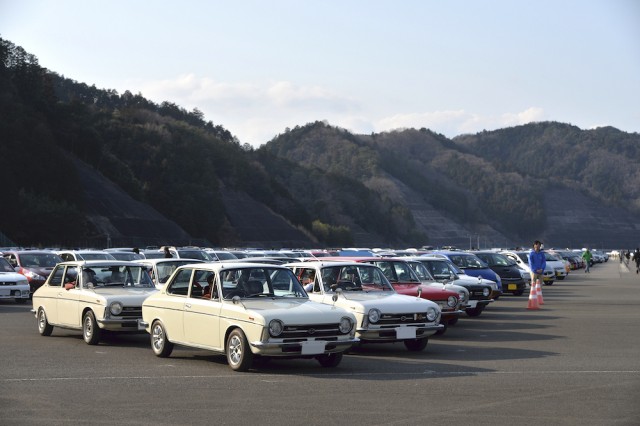 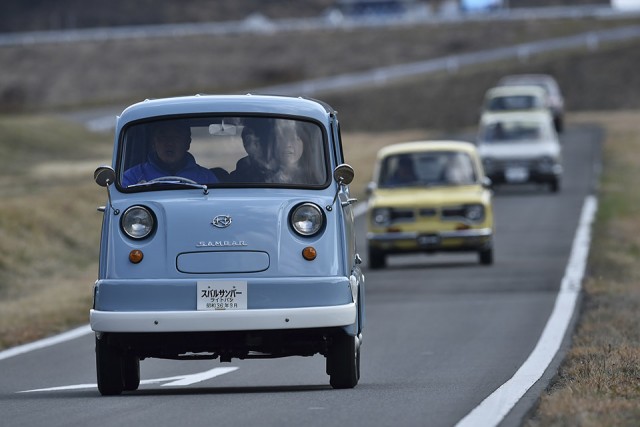 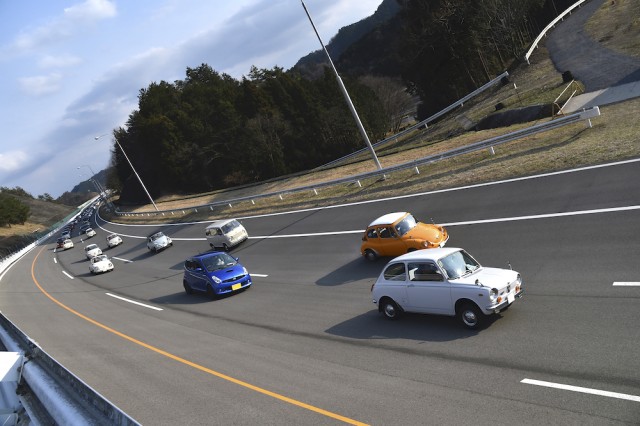 Of note, the Owners Meeting attracted a large number of beautiful Subaru classics. Perhaps the coolest part is that these were driven around SKC along with many significant competition and record-setting cars in Subaru’s stable. For a Subaru fan, it was a day in heaven. 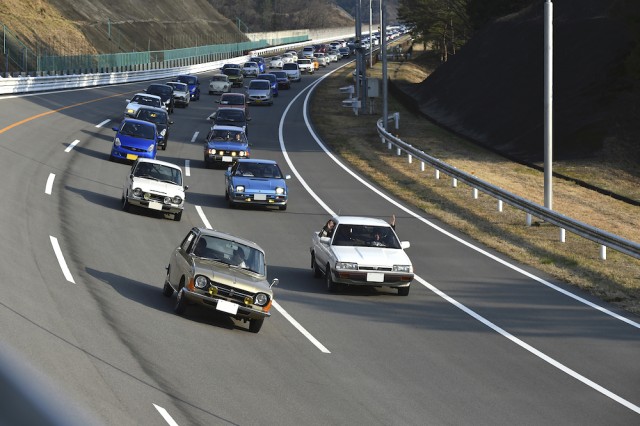 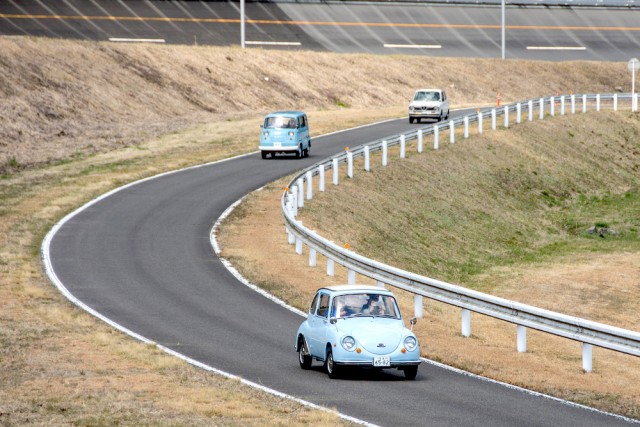 Overall, the Fan Meeting was an top notch event celebrating the wide reach that Subaru has had over the years. Such events serving fans, enthusiasts, and the public alike are rather common among Japanese carmakers in their home market. We wish that they would catch on here in the US as well. 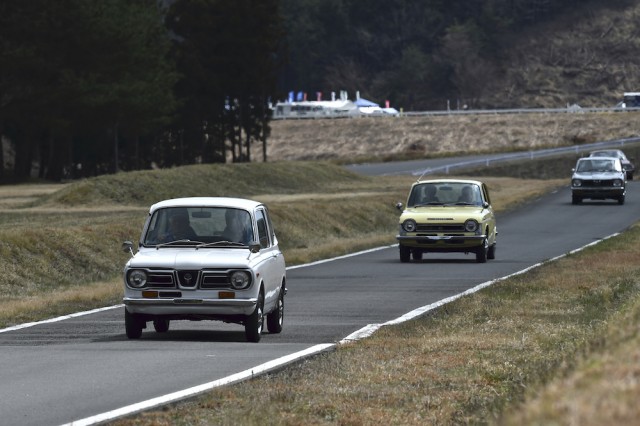 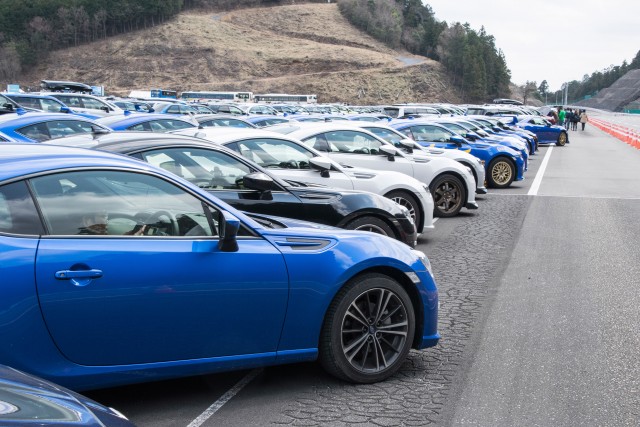 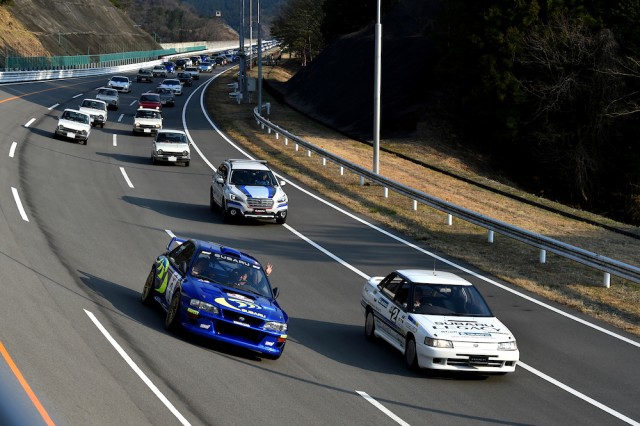 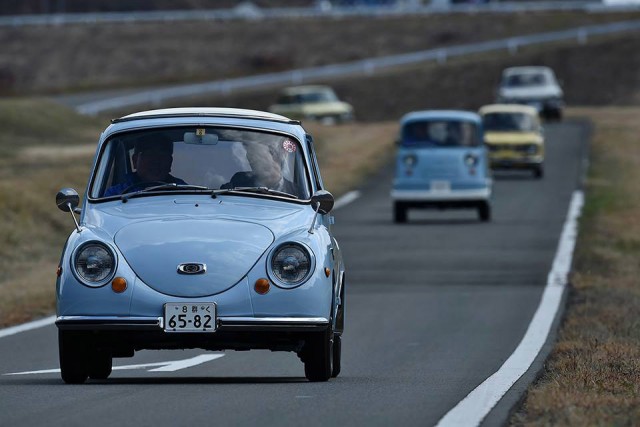