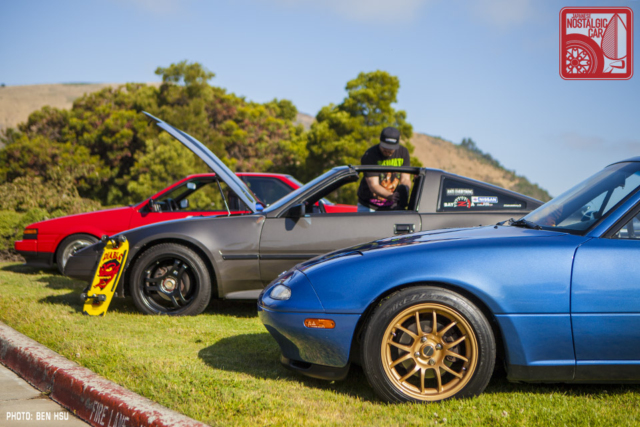 The Radwood phenomenon is spreading faster than hairspray-induced polyester fire. The celebration of 80s and 90s autodom is now on its fourth show in just two years, and the organizers tell us it was the biggest one yet. We attended the Radwood SoCal last year and had a totally gnarly time, so we decided to head north and get into the groove. 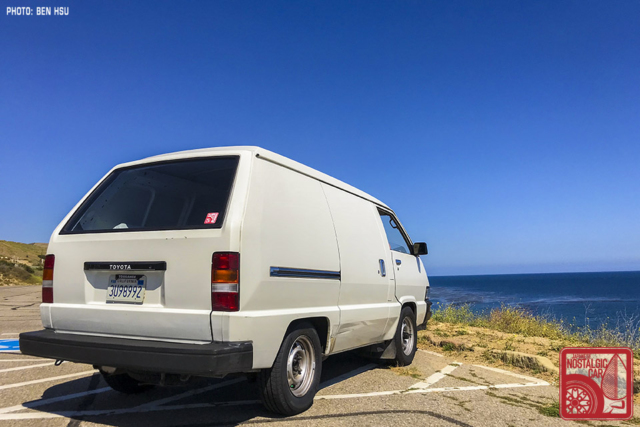 Since we were headed to an 80s event, we couldn’t just take any old car. It had to be the most 80s ride imaginable from the JNC fleet. There could be no better choice than Patrick’s 1989 Toyota Cargo Van, which he recently bought for a mere $50. What could go wrong? The answer is a story for another day. 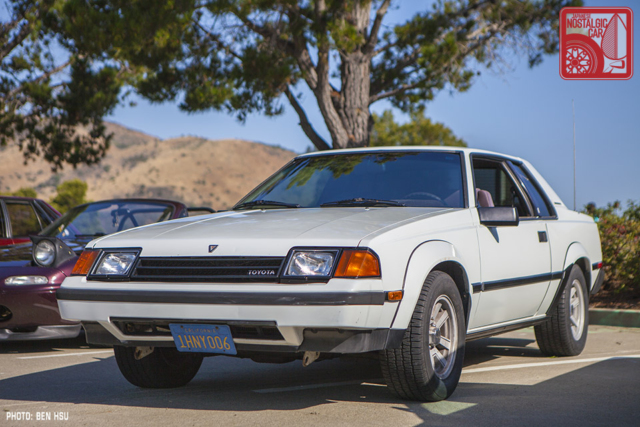 Once we actually got there, we were treated to a wealth of pop-up headlights, T-tops, and turbos. While there was everything from frog-eyed 928s to plastic-clad Sunbirds, we’re going to focus on Bubble Era J-tin.

From Celicas to Integras, AW11s to S13s, and a plethora of Miatae, retractable headlights abounded. Sadly, the variety also served as a stark reminder of just how many sports cars the pre-crossovergeddon market once supported.

Rich reds and gleaming whites sparkled under the California sky. These two colors in particular were emblematic of sports cars of the era, and both were well represented in the field. 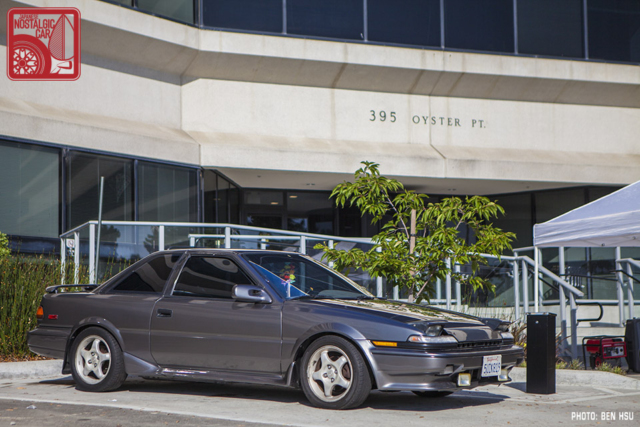 No roll call of 1980s Japanese cars would be complete without the beloved Hachiroku. Its younger brother, the AE92, is often overshadowed but in this setting its angular lines are perfect companions to the theme. 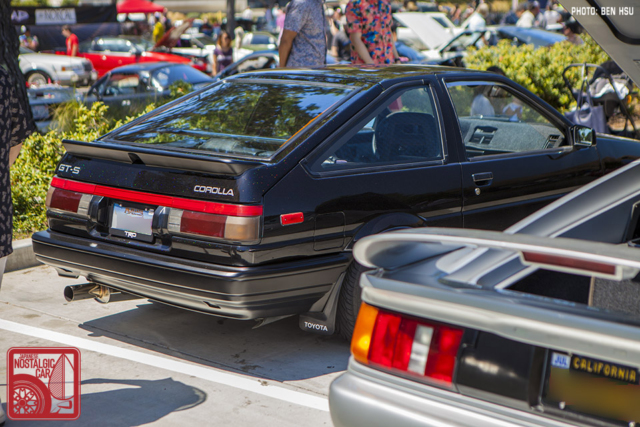 The celebration of 80s cars offered the consummate pairing of an AE86 with a Lotus Esprit. Ironically, it is the Lotus, who borrowed the Corolla’s rear lenses back in the day, that still retains them while the Corolla has ditched them for JDM examples. 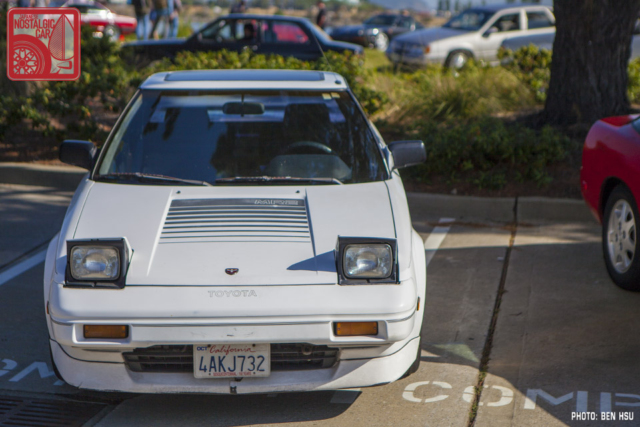 Meanwhile, a T-topped Z31 gave us 80s flashbacks thanks to a complete Kaminari tail panel and a dashboard lifted straight from the cockpit of an X-wing fighter.

A fleet of Japanese dream cars created pangs of yearning by merely existing before us. The thought of owning a mid-engined Acura NSX, rotary-powered Mazda RX-7, turbocharged Toyota Supra, or technology-packed Mitsubishi 3000GT was basically the only reason we even stayed in school.

Now that cars up to 1993 are legal to import, there was no shortage of JDM jewels, either. Most fell into one of two camps. Either they were small cars of interesting design, like the Autozam AZ-1, Nissan Figaro, and Suzuki Cappuccino, or powerful AWD monsters like the Nissan GT-R. A lone A31 Cefiro joined the festivities as well, while the not-yet-technically-legal R34 sedan wore, of course, Florida tags. 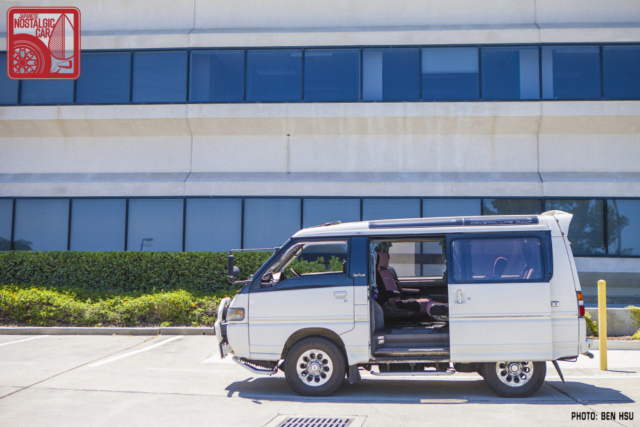 We absolutely loved the Mitsubishi Delica 4WD, complete Crystal Lite roof, Auto Free hubs, and accessory brush guard. The swiveling captain’s chairs were just calling to us, to climb in and say goodbye to civilization forever.

A Honda Acty kei truck was enjoyed by human and canine alike, fitted with quirky AC Courreges wheels. It was no ordinary Acty, either — this was the Acty Big Cab, which added a whopping 100mm (4 inches) in length to the cabin. 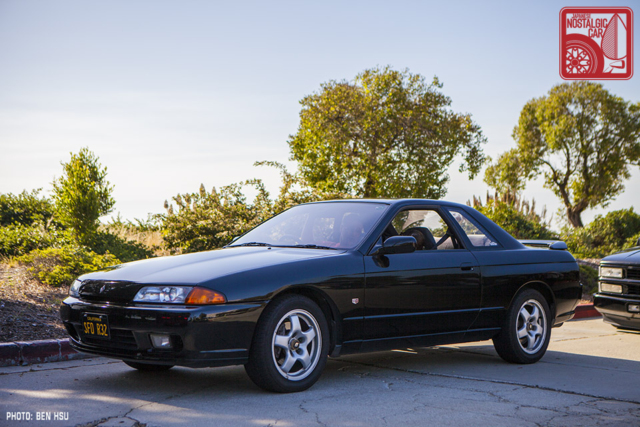 One of our favorite Skylines was a very clean R32 Skyline GTS-t. Godzilla’s little brother may lack AWD and a few horsepower, but the unassuming coupe is no less fun to drive. Someone must really love it in order to have imported it over the more obvious GT-R, and that is something we can admire.

The 1990s marked the dawn of Japanese luxury cars, and Lexus coupes and Acura sedans were there to represent. All were finished in cocaine white, naturally. The gold package on the SC 400 was, of course, de rigueur.

There were even a couple of “normal” cars in the mix, including a Subaru DL hatchback and first-generation Honda Accord. Both were incredibly well preserved, a feat more impressive than finding a cherry sports car.

Several Japanese pickups were present too, but for some reason it was the Mazda B-series and Mitsubishi Mighty Max that dominated, outnumbering the typical cadre of Toyota and Datsun trucks.

Lastly, there were the SUVs, mostly Toyota Land Cruisers or their Lexus LX equivalents. Among them were a couple of FJ60s, including a painted two-tone that’s been with its original family since new, as well as a sleek 70-series and diesel-powered 80-series, both imports, while a single second-gen Montero represented Mitsubishi. 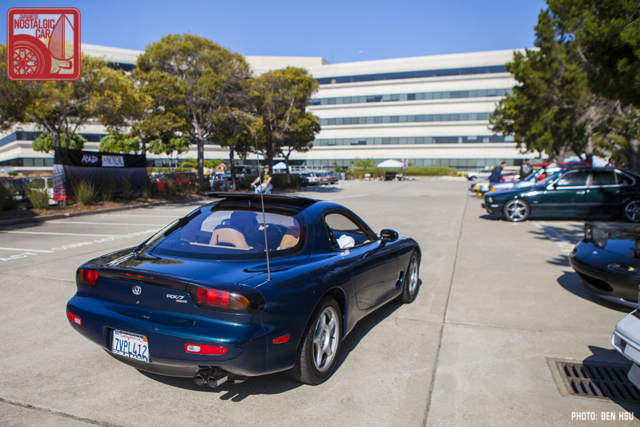 More Radwood NorCal coverage is on its way but in the meantime, in case you missed it, check out Radwood SoCal and the Best of Radwood 2. 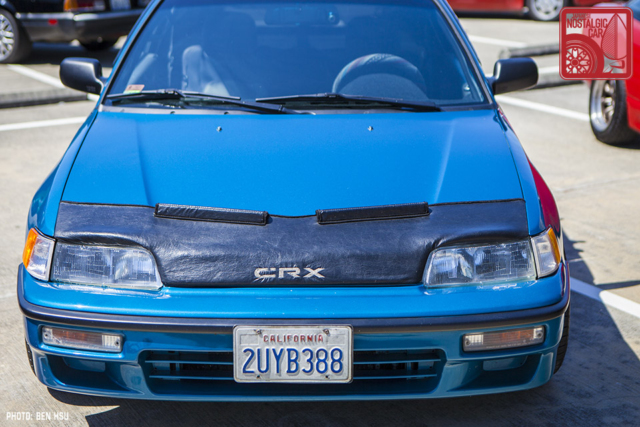 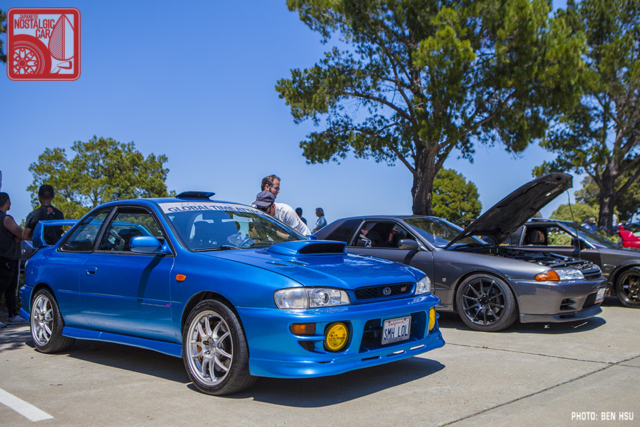 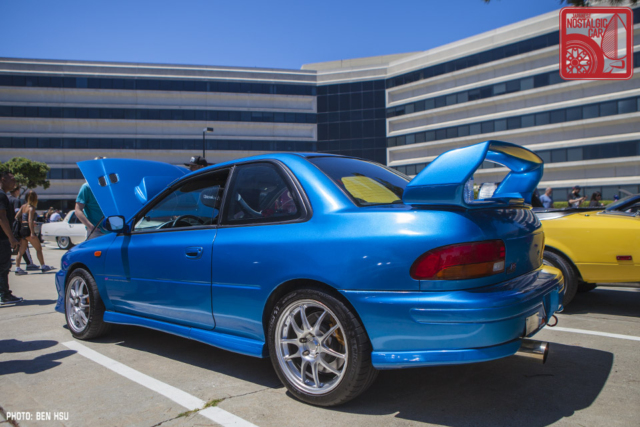 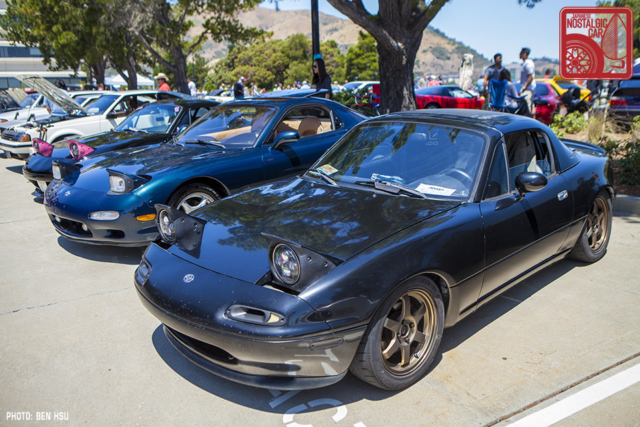 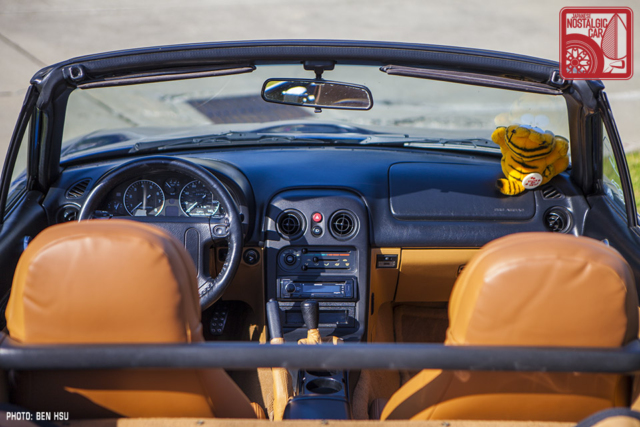 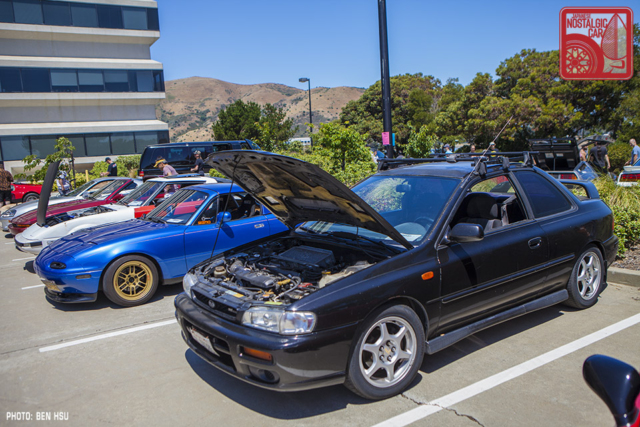 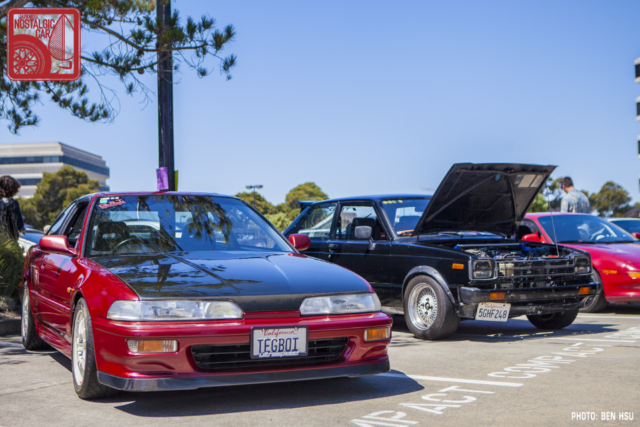 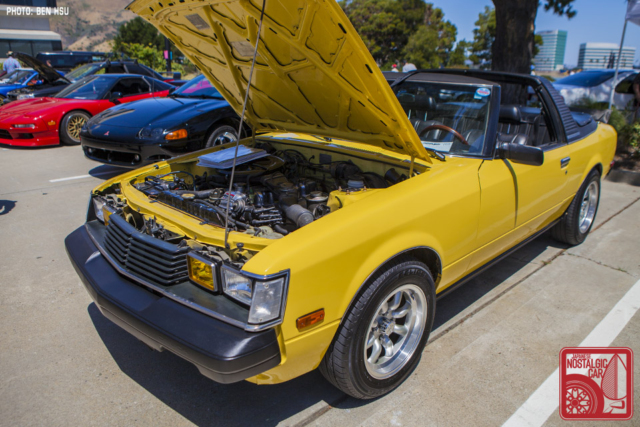