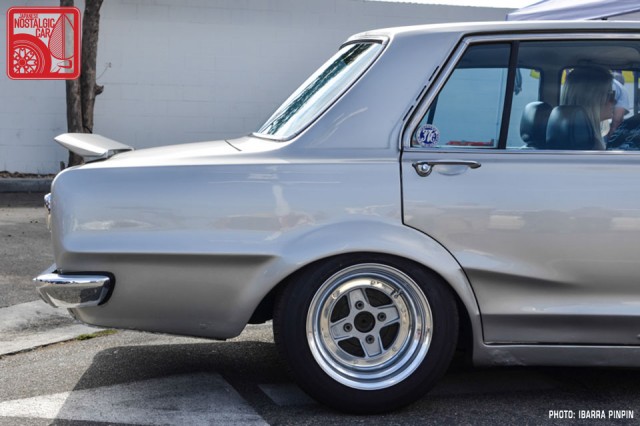 In our third and final installment of the 2014 Nissan Jam, we take a look at the JDM (and JDM-style) cars that populated the show. In the comments of Part 02 NX Coupe Driver asked “Where are all the Nissan Skylines?” Well, right here, buddy, and as it turns out they were far more plentiful than the Nissan NX, a car that unlike the Skyline was actually sold in the US. Stop slacking NX owners! Onto the show, shall we?

There was no shortage of hakosuka Skylines. Eric Routhe’s four-door GC10 was one of our favorites. The overall simplicity of the build, with not much else besides a hardtop wing, chinspo, and a classic shakotan drop on SSR MkIIs gives it an old school vibe that screams 1980s street racer. Fittingly, Eric went home with the Best Skyline award.

Moving the calendar forward, the red hako brought in by International Vehicle Importers is a solid example of how Skylines were modified for years: Wats, slim black flares, and a low but not slammed stance.

R33s have been legal for a while thanks to the now-defunct Motorex company’s certification efforts. We spotted a particularly clean NISMO example in the parking area, a Wangan missile from the heyday of Japanese tuning. 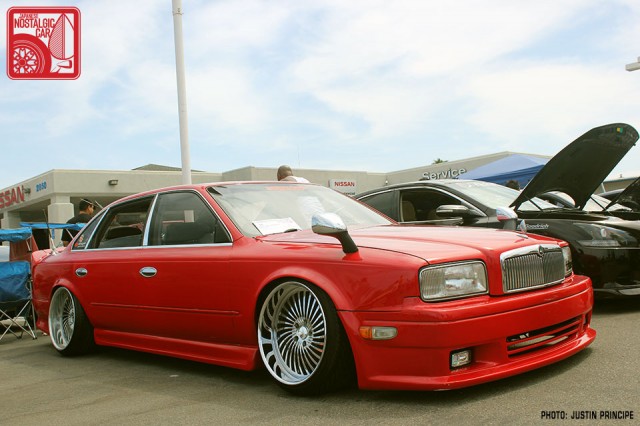 Beyond Skylines, there was Ron Sino-Cruz’s 1991 Q45 that has undergone a full conversion to a HG50 Nissan President, VIP’ed on some serious barrels. Let’s just call the color Hinomaru Red. A man of many tastes, Ron also brought the lime green B210 featured in Part 02.

Just as prevalent as Skylines though was the 510 Bluebird, seen here in the Coupe body style that was never sold in the US.

Jesse Hernandez’s 1970 Coupe, fitted with an SSS 1.8-liter, was finished beautifully in black. Although not a mass-produced factory color, it contrasts nicely with white door panels and dark-stained wood on the steering wheel, console, and shift knob. 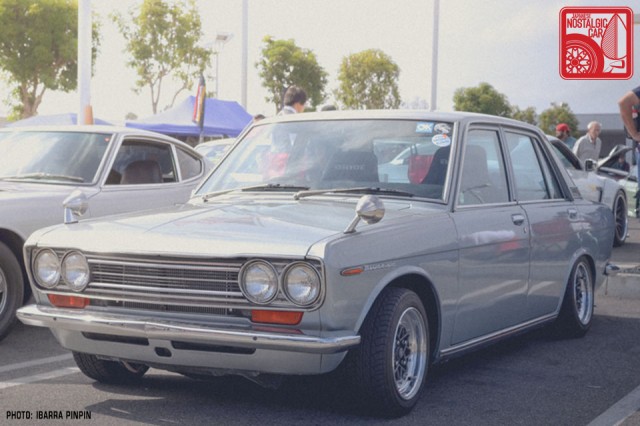 While Coupes were definitely the popular choice due to their rarity on these shores, Joshua Leach went with a 1972 4-door imported from Japan. Appropriately, the seemingly stock sleeper sedan has an L18 under the hood pumped by a single Weber 40 DCOE carb, feeding power through a 280ZX 5-speed and original R160 4.11 LSD. We love the idea of a seemingly stock family hauler with a whole host of go-faster mods under the skin.

Ryan Romaine’s 1974 Bluebird-U was the sole 610 there, and winner of Best in Show at the inaugural Nissan Jam last year. With just 48,000 km on the odometer (less than 28,000 miles), it’s about a mint an example as you’ll ever see. The Bluebird-U SSS-E with the electronically fuel injected L16 was built only from January to May of 1974, making it supremely rare as well.

Enrique Elias has gone through great lengths to convert his 1978 Datsun B210 into a Sunny with Japanese bumpers, trim, emblems, a slick set of SSR MkIIs and even a Showa GP type exhaust. The Sapporo branded sword shifter is something you’d find on a Japanese zokusha per se, but it’s a cool touch in a surprisingly mint interior.

Throughout the day during musical interludes, Nissan Jam’s MC Alain Montiel brought select cars to the main booth to interview their owners, where it was revealed that Enrique daily drives his A14-powered B210 on the daily. 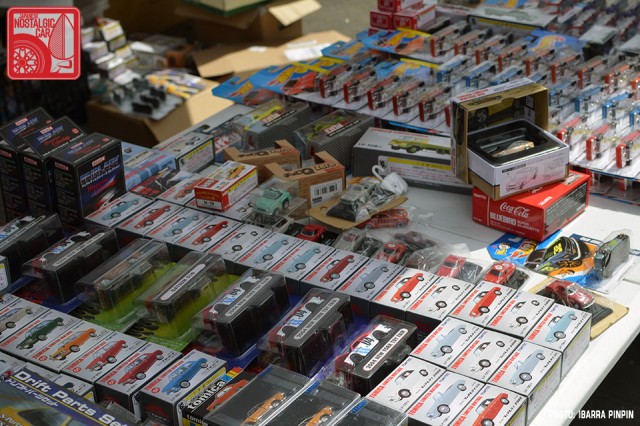 Jeff Koch’s booth of diecast cars was brimming with Nissan and Datsuns of all kinds, including the just-released Tomica Limited Vintage Nissan IDx Freeflow and NISMO. There were plenty of TLV Datsun Roadsters and Hot Wheels x JNC Datsun 620s for the picking as well.

One of the reasons Connell Nissan has been such gracious hosts of the show is that they’re enthusiasts themselves. Their perfectly restored 1958 Datsun 210 is probably the nicest example in the country (and that’s including the one in Nissan’s own collection) and a perfect reminder of how far the marque has come. 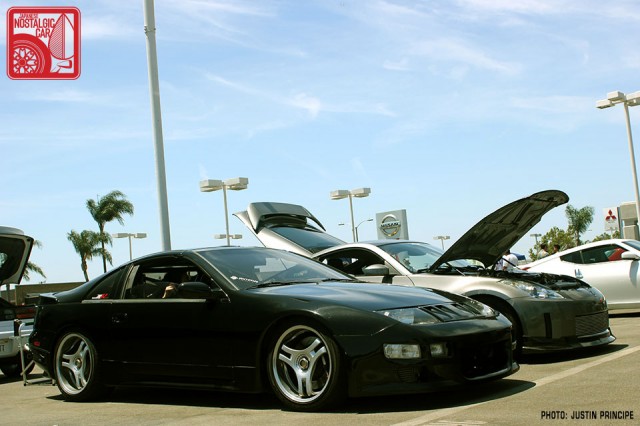 Now that the Z32 is 25 years old, it’s officially nostalgic, and it was great to see Hien Bui’s 1990 Twin Turbo on period correct Advan 3-spoke wheels. It would look right at home screaming down the Bayshore route at midnight. 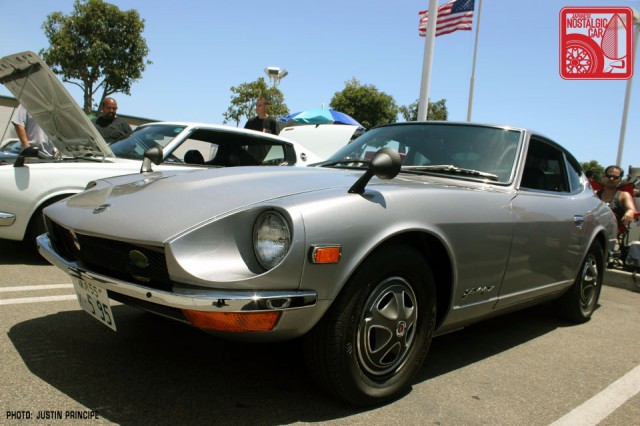 As we conclude our Nissan Jam coverage, we leave you with Joseph Rotz’s 1972 Fairlady Z. The pristine example of Japan’s iconic sports car is all original, down to the L20A 2.0-liter (in place of the US-spec 2.4) and “Z” hubcaps over factory steelies, winning Joseph the Best JDM prize.

That concludes our 2014 Nissan Jam coverage. In case you missed it, be sure to check out Part 01 and Part 02.