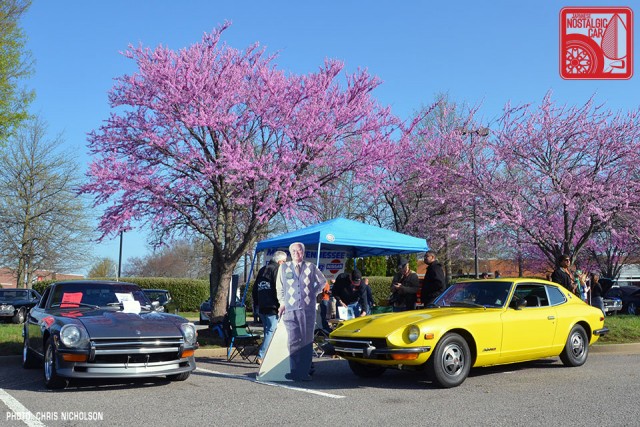 As most of you know, Nissan USA’s headquarters is located in Nashville, Tennessee. This past Sunday the local Cars & Coffee event, held near the main offices, was a tribute to a man pivotal in building Nissan’s American presence, Yutaka Katayama, the former president of Nissan USA who passed away earlier this year at the age of 105. 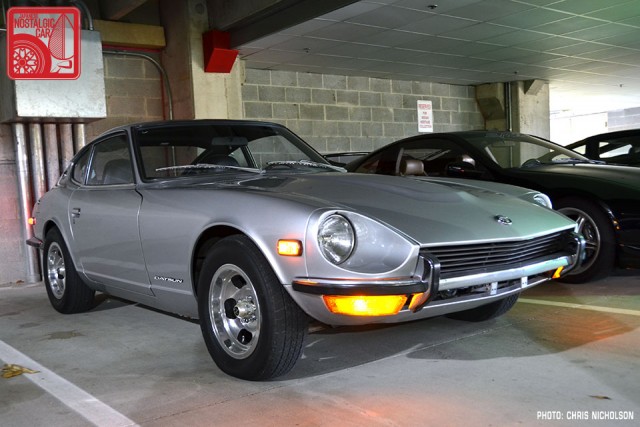 As part of the tribute, Nissan USA planned to bring several Z-Cars from their Heritage Collection. I was asked to drive one of the cars, and as it turns out I had the honor of driving the earliest one of the bunch. My chariot for the morning: Nissan’s beautifully restored silver Datsun 240Z. It was already idling and warming up when I arrived, a nice little burble echoing off the block wall. 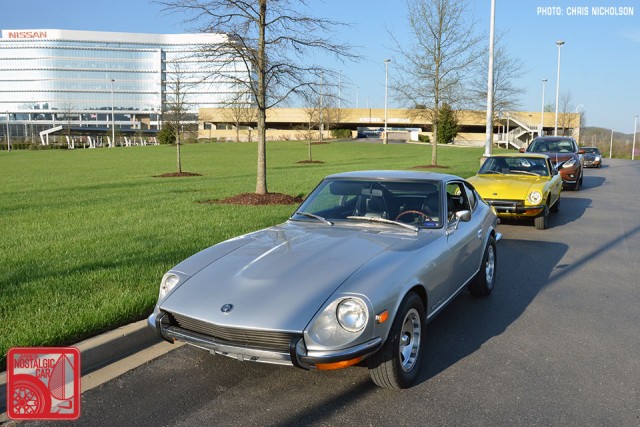 Before heading over to the Cars & Coffee event, located across the street from Nissan’s corporate offices, we lined up for a shot of the Z parade, starting with the 240Z. 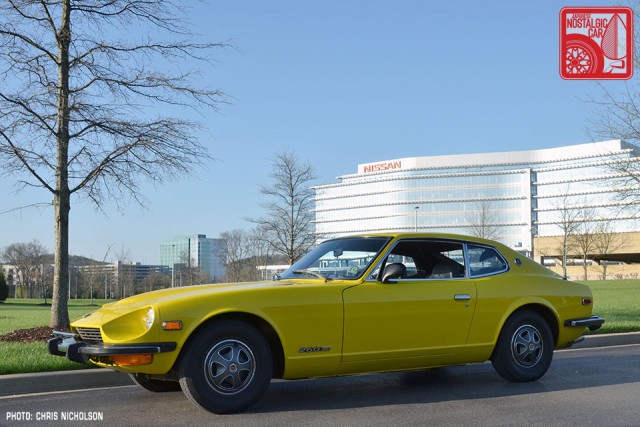 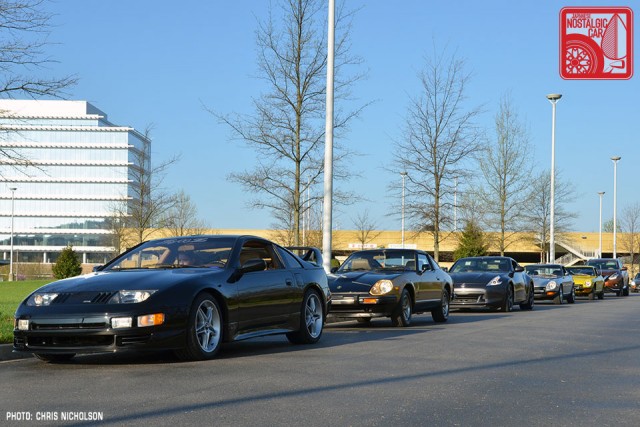 Also included in the procession were a Stillen Z32 twin-turbo, a Black Gold 10th Anniversary 280ZX, a 40th Anniversary Edition 370Z and a new 2015 Nissan Murano. 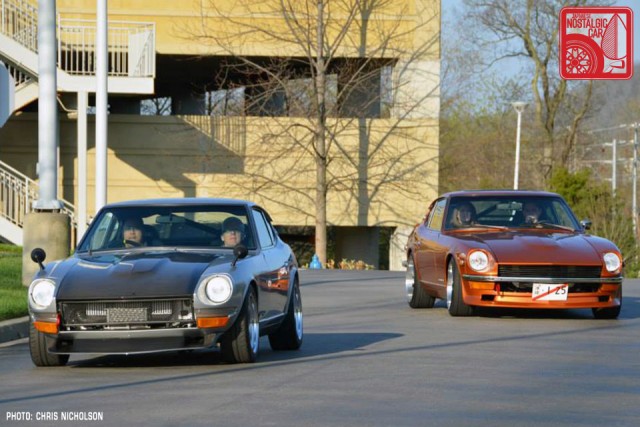 Some Nissan employees arrived with their own 240Zs. After a quick mile-and-a-half drive, we arrived at the Nashville Cars & Coffee parking area. 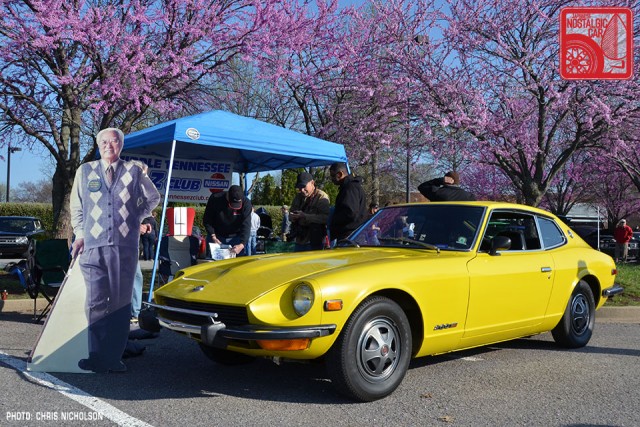 Under sakura blossoms, the Middle Tennessee Z Club had set up a booth. Mr K was there in spirit… and in cardboard. 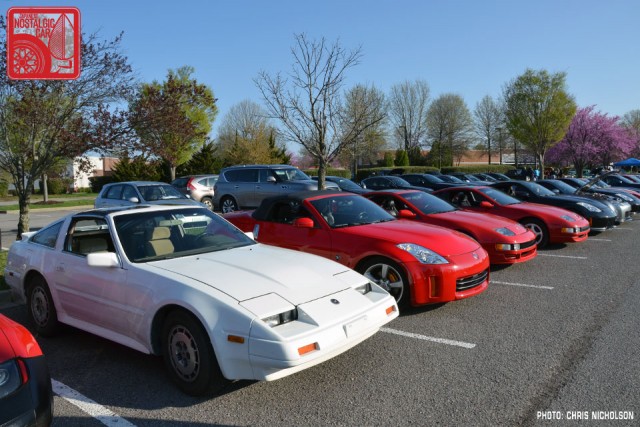 There were Zs of all generations lined up already, from S30s to Z31s to Z33s. I counted a few dozen in total. 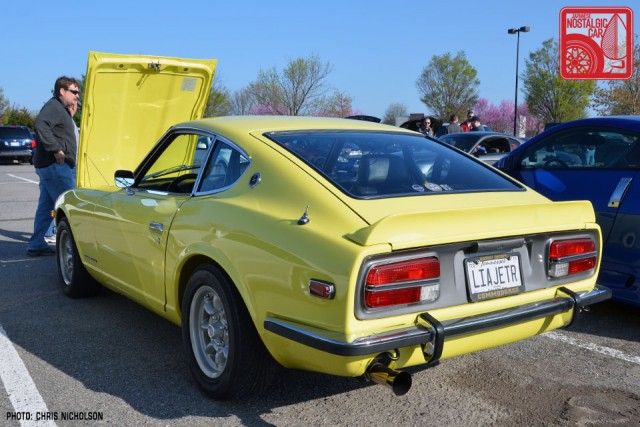 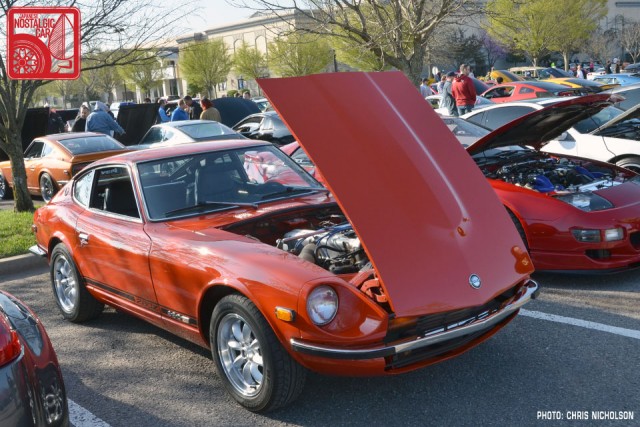 The Z-Car’s lasting legacy could be felt, as evidenced by the way so many generations have have made the Z-Car their own. And we’re not even talking about the cars — you can tell how influential the original S30 is still today just by looking at how many styles of customization it spawned.

In the early 1970s, before the internet and long before the term “JDM” had been used by enthusiasts, many of the Zs were modified in styles carried over from the muscle car crowd: slot mag wheels, racing stripes, and integrated flares. Even today, the modern muscle “resto mod” theme, with large wheels and blacked out trim, can be seen. 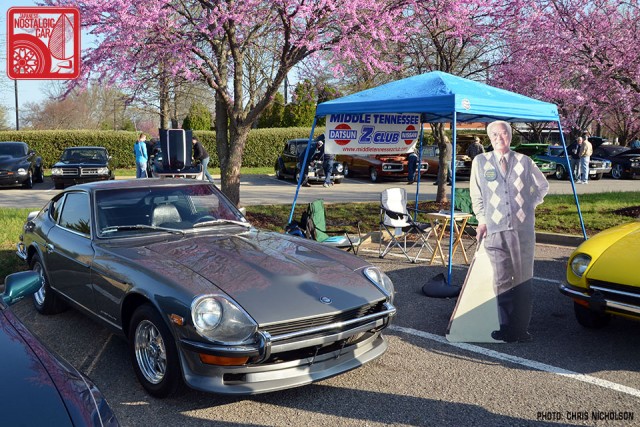 In the 80s, it was common to see sleeker fiberglass body kits, spoilers, and 280ZX wheels.

Once the floodgates to Japan were opened, styles from the motherland began to take hold in the US, from Hayashi Street-style wheels to bolt-on flares. 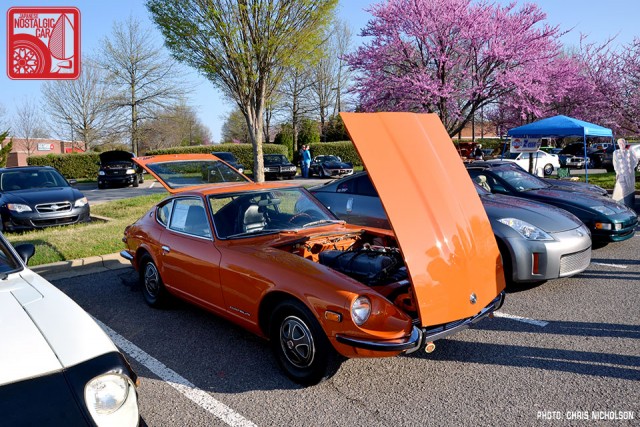 Of course, there’s always appreciation for a bone stock 240Z. The owner even had a reproduction window sticker made (original MSRP: $4,181 out the door) autographed by Mr K. 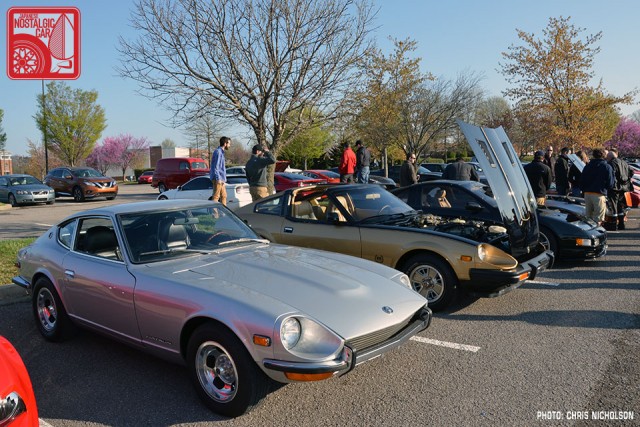 There was nothing Mr K loved more than attending car shows to meet with Nissan and Datsun owners. The only thing that stopped him from coming to US events was his health. His motto was always “Love Cars! Love People! Love Life!” Surely he would not have asked for anything more than a gathering of cars and enthusiasts as way to commemorate his life.