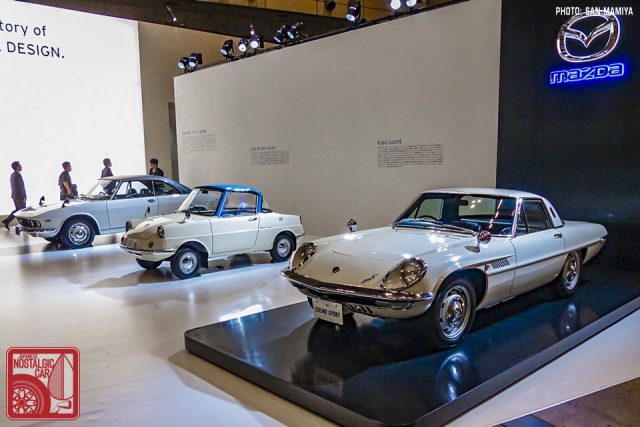 In an already packed calendar, a new event has appeared on the Japanese auto show roster. Recently, Tokyo hosted the inaugural Automobile Council, an affair whose stated goal was “Encouraging car culture to blossom in Japan.” That’s a noble aim if there ever was one, especially with the participation of major automakers. 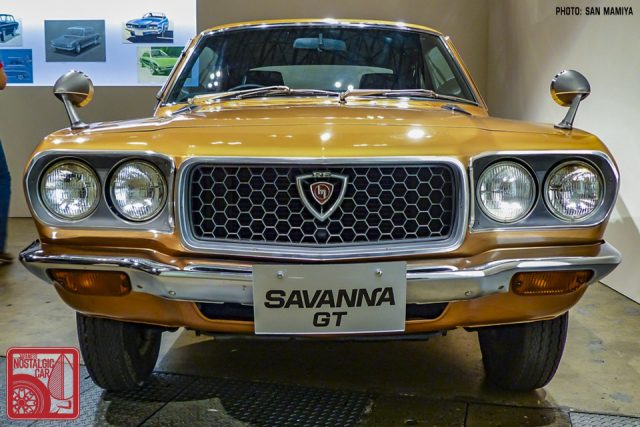 The Automobile Council website elaborated on its objective thusly:

Japan boasts the largest volume of automotive production in the world. Yet sadly it does not place the kind of cultural value on cars seen in Europe and America. Despite Japan being a front-runner in the automotive industry, there are few opportunities to share broad, universal appreciation of cars as cultural artifacts.

That’s music to our ears. Even better, the theme under which the organizers have elected to accomplish this worthwhile objective was “Classic Meets Modern.” As such, it gave every automaker the opportunity to trot out treasures from their heritage collections and display them all under one roof. 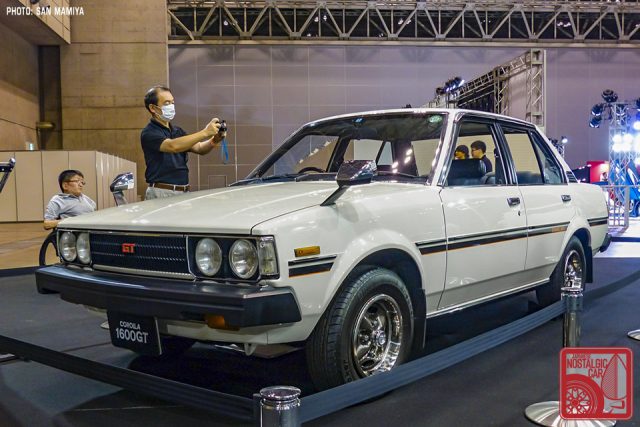 The website continues: “This event aims to showcase cars not merely as consumer goods, but as cultural artifacts… It also aims to make cars more loved than ever. We look forward to welcoming you.”

Far and away, Mazda had the most impressive display. Titled “The History of Mazda Design,” it showcased a phalanx of rotary-powered classics, including the Cosmo Sport 110S, Savanna RX-3, and rare front-drive Luce R130 Rotary Coupe, all from its Hiroshima museum. Nearby, the RX-Vision Concept from the 2015 Tokyo Motor Show stood for the future of the rotary in all its curvaceous glory.

A Jetsonian R360 kei car, popular in the 1960s and Mazda’s first successful passenger vehicle, was given prominent billing as well. Joining them were a first-generation Eunos Roadster and its great-grandson, the MX-5 RF.

On the design theme, Mazda even gave us a peek behind the curtain, with a life-size diagram of the Cosmo Sport, a concept drawing and 1:5 scale color model of the Savanna RX-7 in Mach Green, and a clay model whose shape any Mazdafarian would surely recognize.

There were even articles coming from Mazda Design that weren’t cars at all, perhaps a hint at the company’s upcoming plans.

Toyota went all in celebrating the 50th anniversary of the Toyota Corolla. Charting the evolution of the best-selling nameplate in the world was a KE10, a TE27, TE71 (perhaps the very one Akio Toyoda drove), and a brand new Japanese-market Corolla Axio (a sedan; the wagon is called the Corolla Fielder) with classic white-over-red colorway to match the first-gen. 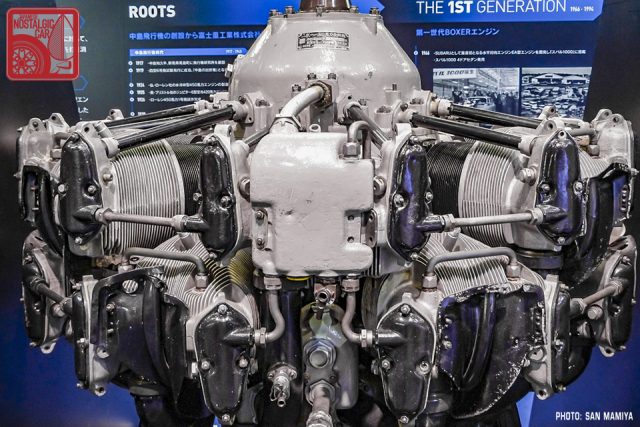 Subaru’s presence wasn’t large, but it was devoted to the roots of its boxer engine. Perhaps most surprising was a display of a 14-cylinder Nakajima Sakae engine, which powered Japan’s Zero fighter planes of World War II. As long-time readers know, Subaru the car company came from a reorganized Nakajima Aircraft after the war. There are few surviving Sakae engines today, and it’s equally rare for a company to display one of its most infamous war machines.

Honda’s small booth chronicled the progression of the S-Series, from the S360 replica built a for the model’s 50th anniversary to an S800 roadster to the new S660.

Finally, Nissan was all about the racing heritage behind GT-R, with a facelifted 2017 model R35 flanked by a Prince R380, a genuine hakosuka Skyline GT-R, and the Prince Skyline 2000GT like the one Yoshikazu Sunako drove in the 1964 Japan Grand Prix. 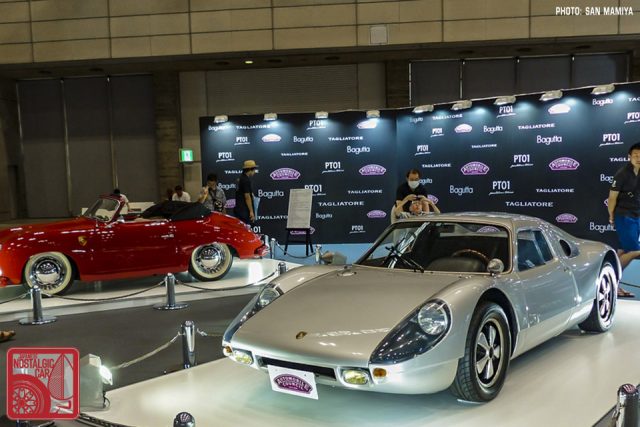 Perhaps coincidentally, perhaps intentionally set up to recall an epic moment in Japanese history, the Porsche booth showcased a 356 and the very 904 that raced against the Prince GTs in ’64, which helped give birth to the Skyline Legend.

Before leaving, though, a stroll through a hall of vintage car dealers revealed classics of particular interest to Japanese collectors. The Toyota 2000GT of course featured prominently, gathered in great JNC lineups with other late-’60s Japanese legends like the Cosmo Sport, but also among foreign exotics like the 911 slantnose, Ford GT40, and a Group 4 rally 308 GTB in Martini livery.

A superbly restored Celica Liftback and cars like the Subaru 360 Young SS showed the level of collectability that Japanese cars of all stripes are reaching. The sentiment is reflected in another statement from the Automobile Council:

This country already has a proud automotive history and heritage. We believe that cherishing the tracks our tires have left and the stories and traditions behind them will help to build Japanese car culture and enhance its value.

We’re glad Japan is finally making concerted efforts to promote its rich car culture. While there have always been enthusiast shows like the New Year Meeting and Nostalgic 2 Days, this show is different in that it has strong official support from automakers as well. We hope to see it continue and grow for many years to come.

Ken Lee is co-founder of  Cars on Film and you can see more of his work here on JNC. San Mamiya is an illustrator whose work you can find on here on JNC, Instagram and BigCartel.