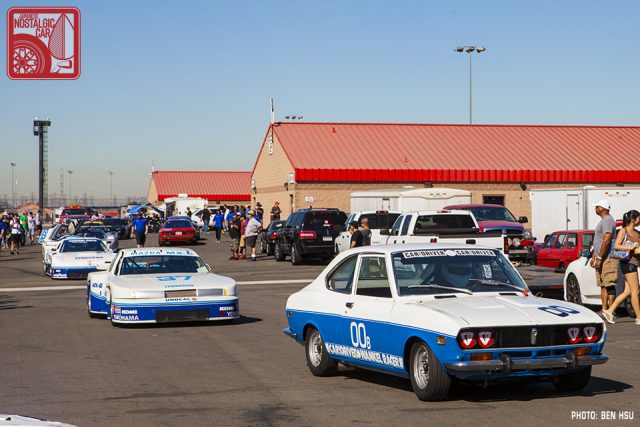 SevenStock just completed its nineteenth showing. Befitting its namesake, the event is a festival for and by the rotary Mazda community and the largest such annual gathering in the world! Once again throngs of brapping Mazdas occupied the tarmac of Auto Club Speedway in Fontana, California for a day of not just show, but also track time. As such, spectators domestic and international were treated to a sweet assault of all senses. 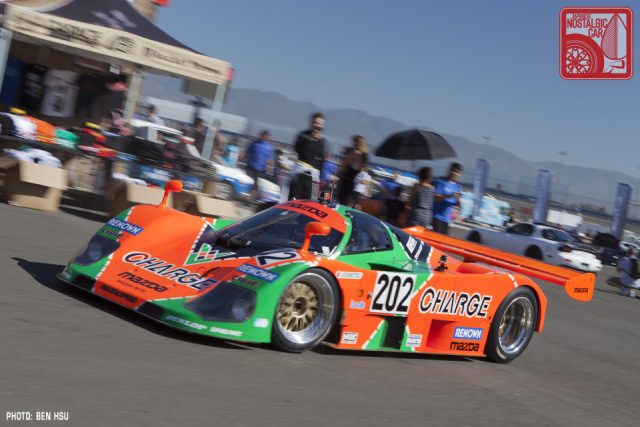 An integral sponsor since SevenStock 4, Mazda North America brought a full complement of street and track rotaries showcasing its rich heritage and legacy. This included the newest addition to its North American Heritage Collection, the fully restored #202 767B that made its debut at Rolex Monterey Motorsports Reunion earlier this year.

The full squadron of race cars—totaling twenty rotors in six cars — made for an impressive sight with an awesome soundtrack around the 2-mile oval. 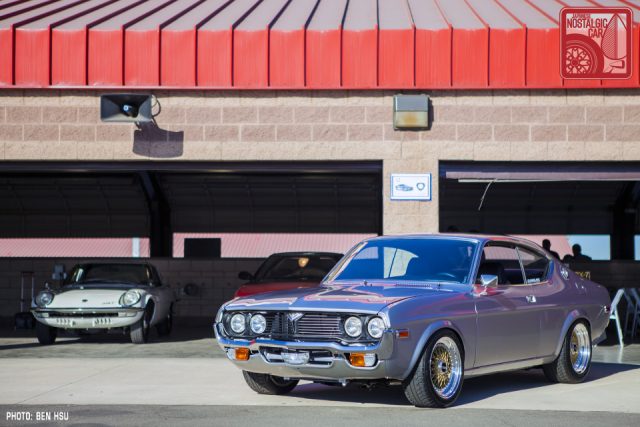 In the pits were also the Heritage Collection’s Eunos Cosmo and L10A Cosmo Sport. On display just outside was the gorgeous 1974 RX-4 coupe owned famously by Ken Bone.

Another enduring fixture of SevenStock and the rotary community is Racing Beat, who assembled a beautiful display consisting of the two world famous Bonneville Land Speed Record RX-7s and their kitted up California Miata. 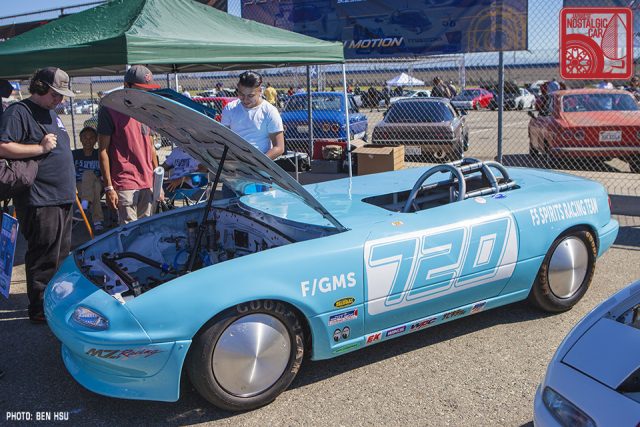 Next to the Racing Beat Miata was the F5 Spirits Racing Team’s 13B-powered Miata, which had just returned from the 2016 Bonneville Speed Week. It achieved over 151 mph on the salt flats. The “F5” in the team’s name originates from the Fujita scale of tornado intensity, with scale 5 encompassing windspeed of up to 318mph (over 500km/h). The car is about half-way to target!

Of course, it wouldn’t be SevenStock without RX-7s. All ranks of Mazda’s renowned sports car were present, such as these stock first generation cars… 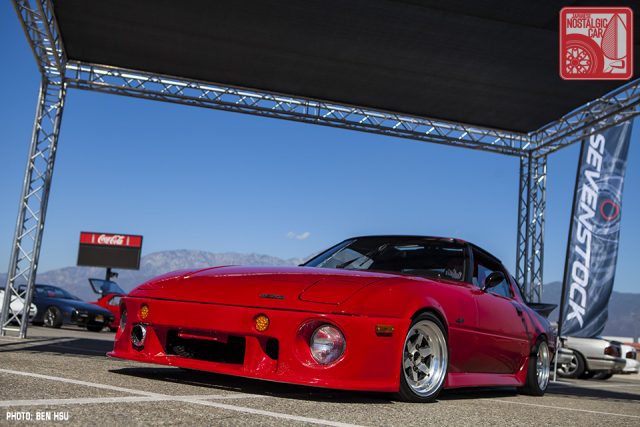 …and these more spirited builds, including a familiar one that survived the first Touge California. 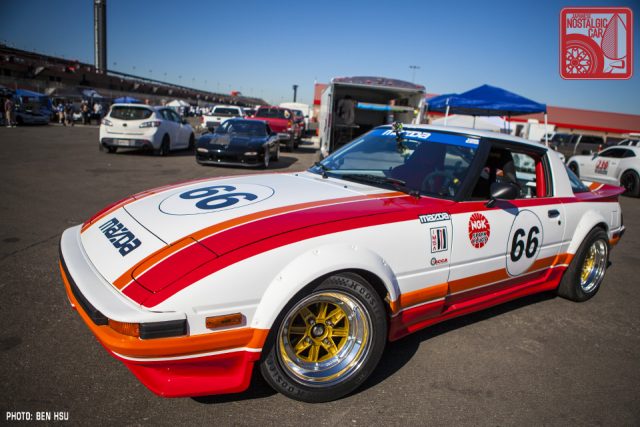 A replica in tribute of the #77 car that raced at the 1979 Daytona 24 Hours remains one of our favorites. 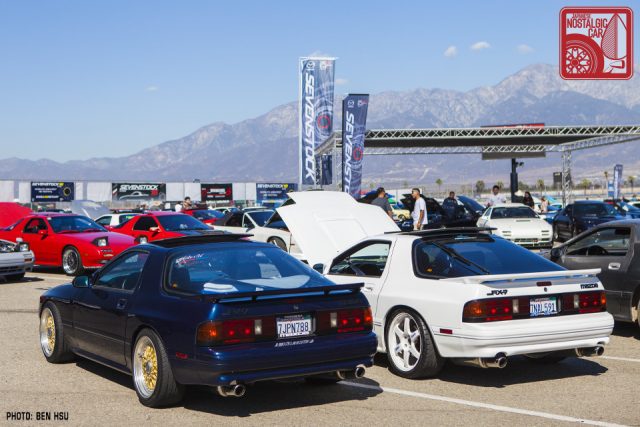 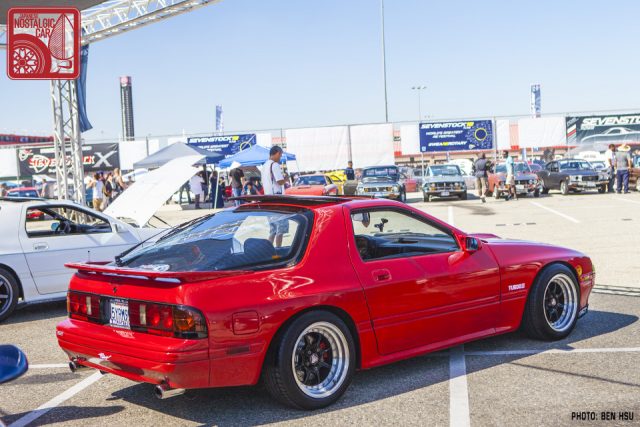 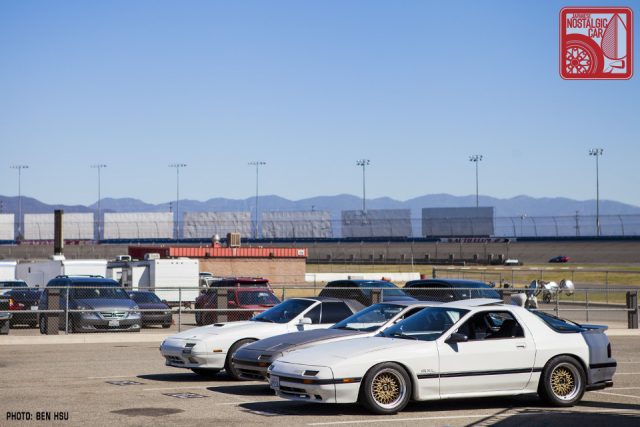 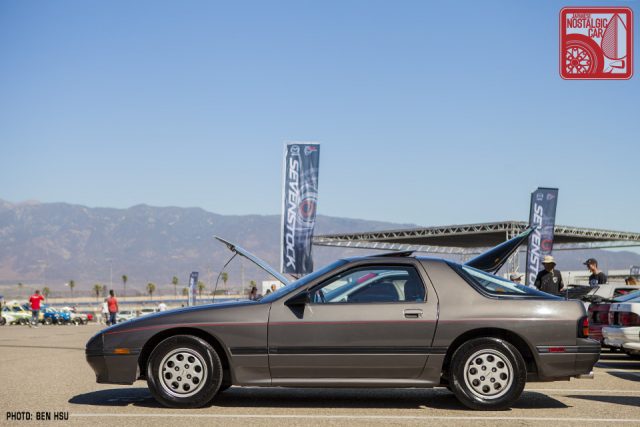 A good number of FCs were also present. A thoroughly competent and iconic sports car, this model is destined to gain classic status. We highly encourage JNCers to begin preserving these cars, stat! 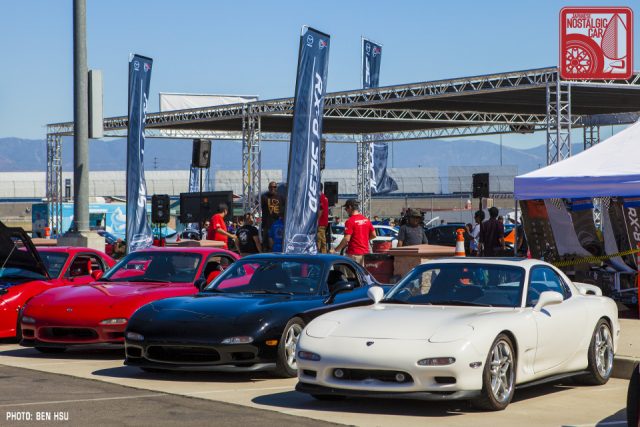 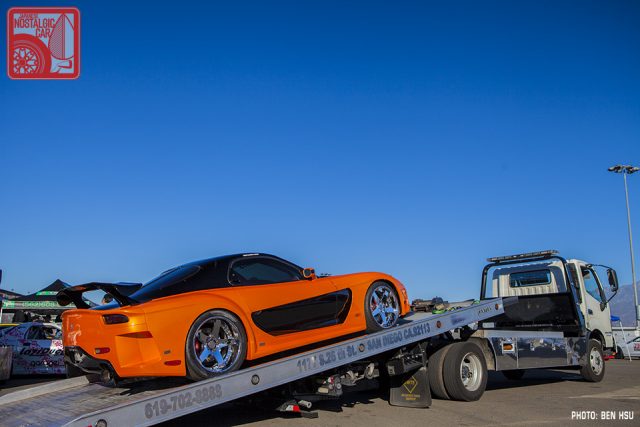 FDs also made for a good showing — even one in certain famous Veilside guise.

SevenStock is also a mecca for old school rotaries all the way back to the R100. 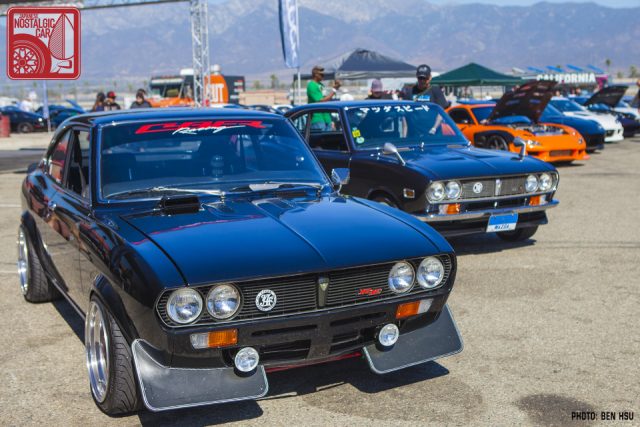 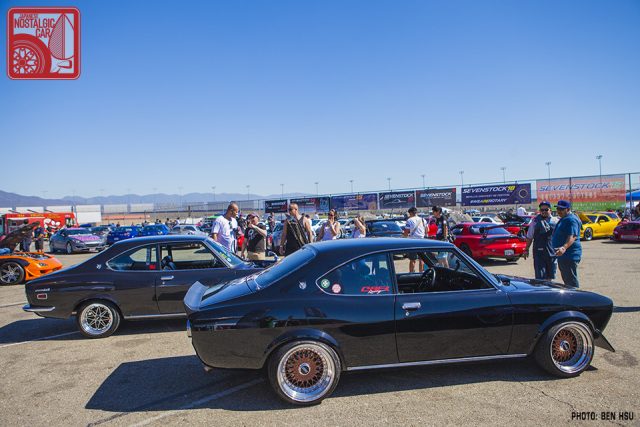 There were a number of beautiful and lively builds, including another pair of black Touge California veteran Mazda RX-2s. 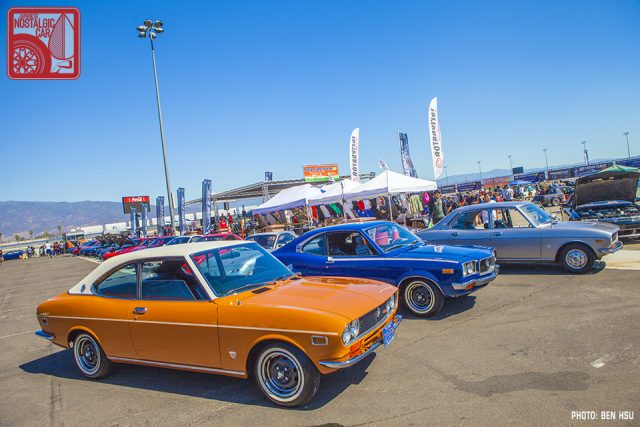 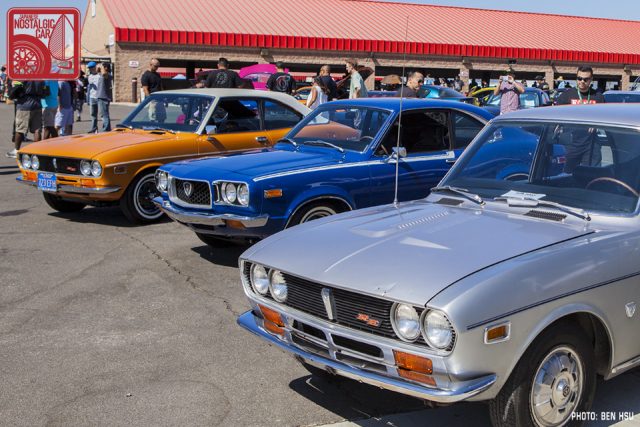 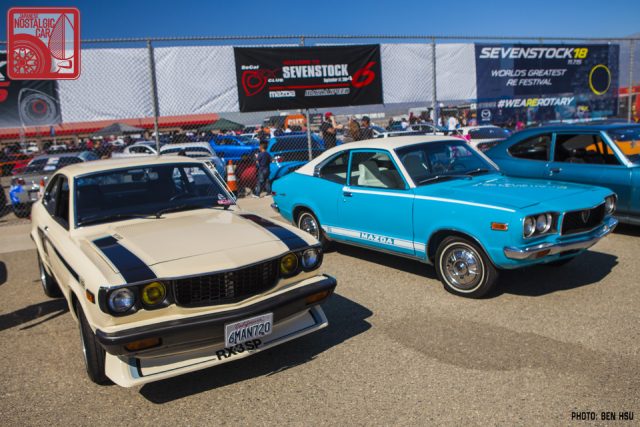 A small but stunning contingent of pristine stockers made an appearance as well.

Of course, the REPU always gets good representation at SevenStock. The diversity of cars spanning Mazda’s rotary history is one of the best features of this event. Where else can you see two Mazda Le Mans prototypes, two Eunos Cosmos, and a row of REPUs all at the same place? 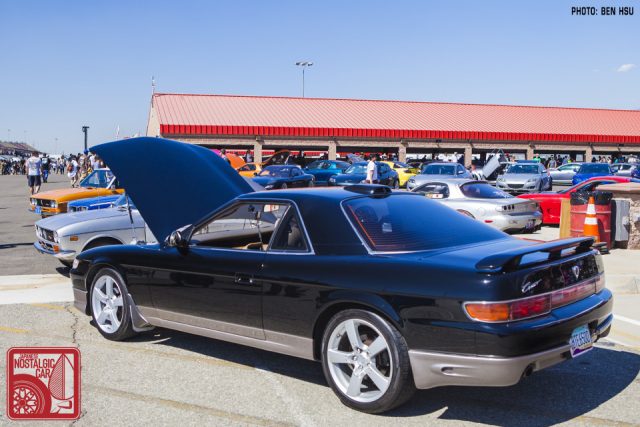