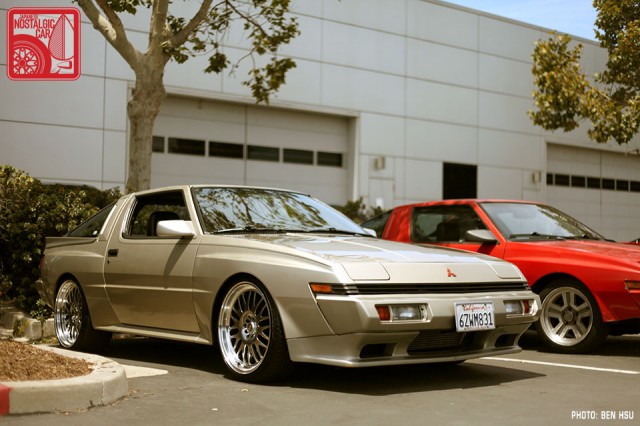 Every summer at the Mitsubishi Motors North America’s headquarters in Cypress, California there’a massive gathering of the triple diamond clan. The company might be in dire financial straits, but they’re still the only Japanese automaker to invite all their fans over for a house party. This is the west coast Mitsubishi Owners Day.

Not only does Mitsubishi put on this shindig for its left coast fans, there’s also an MOD at the Normal, Illinois factory where Outlander Sport is built coming up September 20 and another one on the east coast in Camden, New Jersey (see this schedule for details).

Unlike last year, there weren’t any Dodge-era Colts to be found among an ocean of Evos. But, there was a 50 percent increase in Starions, which brought the field total to a whopping seven or eight.

Of course, not all of them were Starions per se; several were in fact “Imported for Chrysler” Conquests TSi rebadgers. 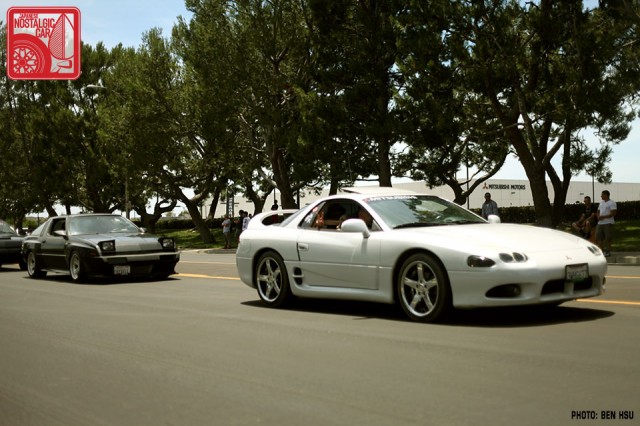 It was a rare opportunity to see the Starion alongside its successor, the 3000GT, buried under an avalanche of 80,000 Evos. There was also a minty fresh first-gen Montero but it escaped before we could snap a photo of it, no doubt to run the Dakar Rally without breaking a sweat or something.

Come on, other automakers. If Mitsubishi can do something nice like this for their fans, so can you.

permalink.
This post is filed under: events and
tagged: galant, mitsubishi, starion.