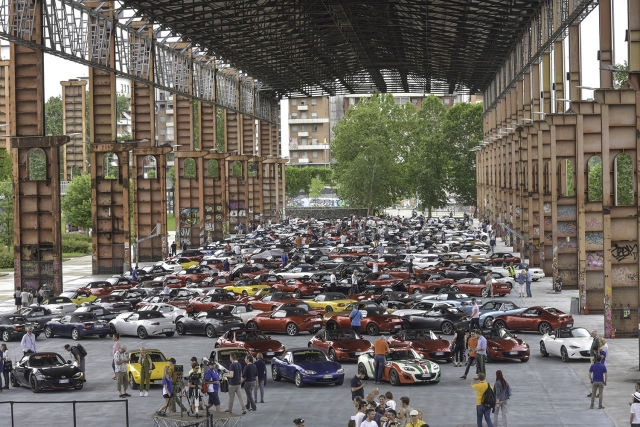 People around the world continue to celebrate the 30th birthday of the Mazda Roadster, this time at the home of the Italian automotive industry. In June, over 300 MX-5s gathered in Turin, Italy’s Detroit, for “MX-5 Icon’s Day,” a celebration that included the official Italian debut of the 30th Anniversary Edition MX-5. 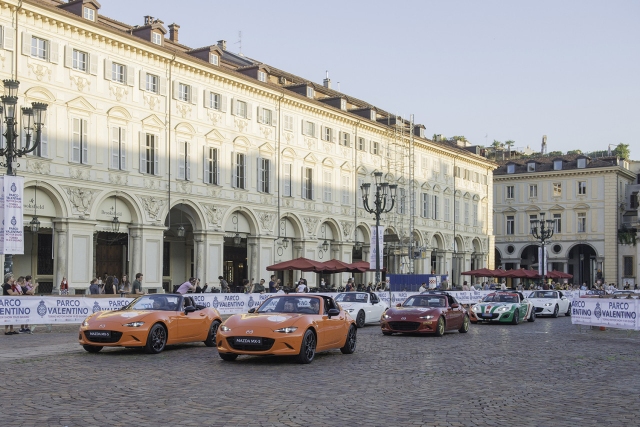 Matano, Mazda’s design chief who oversaw the design of the NA, NB, and FD RX-7 and one of the fathers of the Miata, needs no introduction. Yamamoto, another Mazda legend, served as Program Manager of the incredible ND Roadster, and also worked on the development of the FC and FD RX-7s as well as the 4-rotor R26B engine that powered the Le Mans-winning 787B. In fact, he was the first Mazda engineer to work full time on rotary race engines during the company’s quest for Le Mans victory. 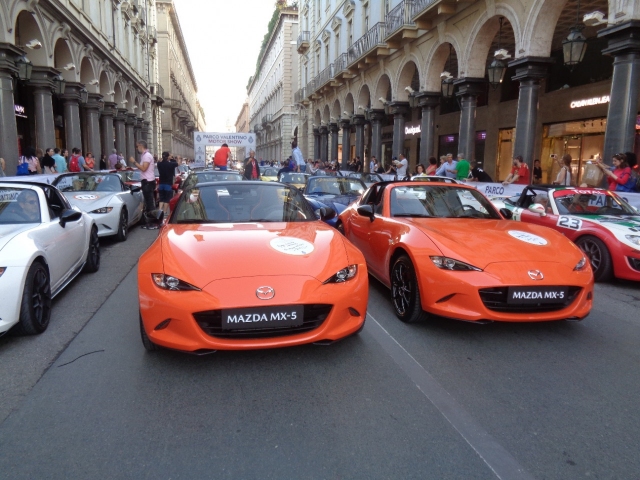 The celebration was attended by 600 fans, many of whom had their Roadsters or other paraphernalia signed by Matano and Yamamoto. The duo also blew out candles on a birthday cake, and covers were pulled off a pair of Racing Orange NDs. 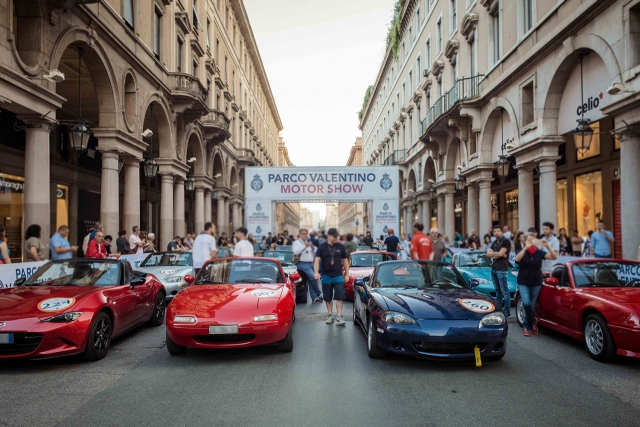 The event was capped by a parade of 305 Roadsters through the streets of Turin to the Piazza Valentino, where the cars, led by the pair of 30th Anniversary Roadsters, were on display at the 5th annual Parco Valentino Motor Show. 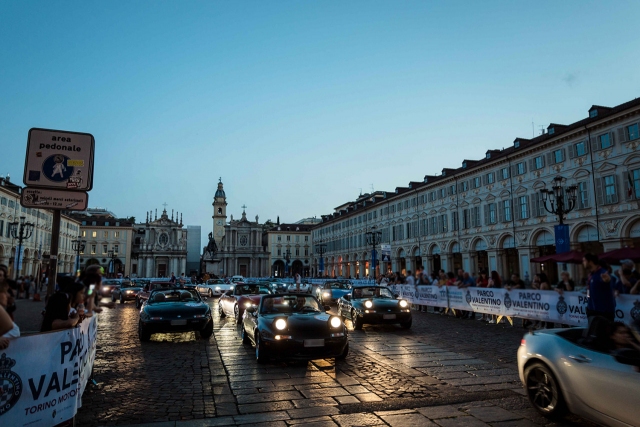 The celebration lasted late into the evening, and looked to be a day of great fun for Italian Roadster fans.