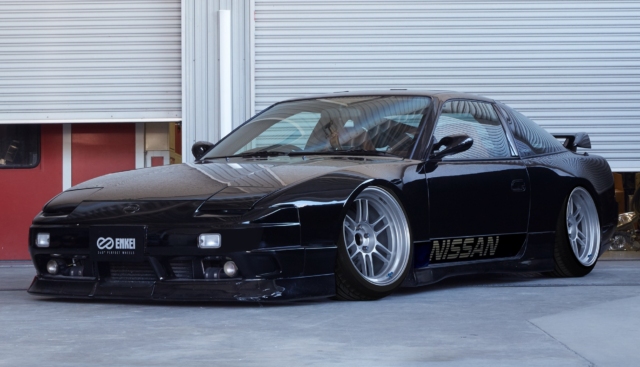 It’s been 20 years since the release of the Enkei RPF1, a timeless racing wheel for Bubble Era cars. The super lightweight design has its roots in Formula 1 racing, but its consumer version has for two decades been one of the go-to wheels for street cars. The deeper RPF1RS variant, which has an extra step in the lip, has thus far only been available in 15-inch sizes, but Enkei has just released a new variation of the classic in 18-inch diameters.

The 18-inch RPF1RS is available in two colors, traditional silver or matte gun metallic. Widths go from 9.5J to 11J, making them ideal for rear-wheel-drive cars. The 18-inch diameter is just the right size for larger FR cars like Toyota Supras or Mazda RX-7s without being too big and ending up looking like dubs. 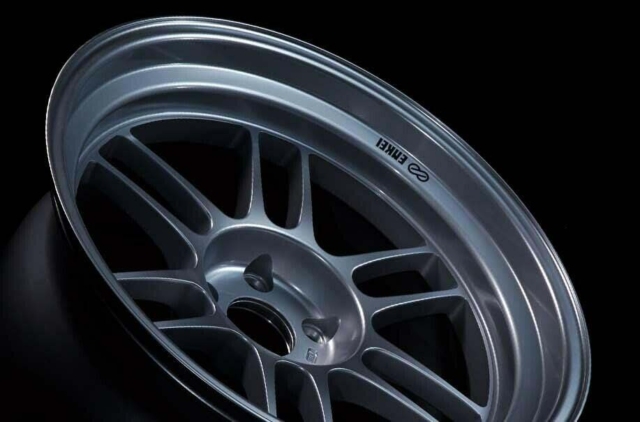 The wheels are created via Enkei’s MAT — which stands for the brilliantly named Most Advanced Technology — process. Essentially, the wheels are cast but flow-formed, which gives the aluminum alloy strength approaching that of a forged wheel but for much lower manufacturing time and cost. Enkei says that the 2×6-spoke design was optimal for stress dispersion and heat dissipation. It’s the same design that supported the McLaren-Mercedes F1 team’s race cars. Prices range from ¥64,350 to ¥67,650 ($440 to $460 USD).

permalink.
This post is filed under: wheels and
tagged: enkei, formula 1.