Enkei has added new variants for two of its iconic wheels in the Neo-Classic line, a selection of wheels that have evolved with modern production processes but still retain their classic form. The Apache 2 Neo and Mesh 4 Neo now come in a two-piece design and in both “lo” and “hi” disc, promoting a wider range of customization.

The Enkei Apache 2 design was first released in 1979, and is known for its cross-spoke pattern and machined spoke top, which accentuates the mounting holes. The Apache 2 Neo is available in red, gold, and black.

The Mesh 4 was released in 1982, and its simple, timeless design has graced many kyusha since. The mesh design has a wider center but longer spokes that extend towards the edge of the wheel, which make it look one size bigger and a tad more aggressive. The Mesh 4 Neo is available in black, gold, and silver. 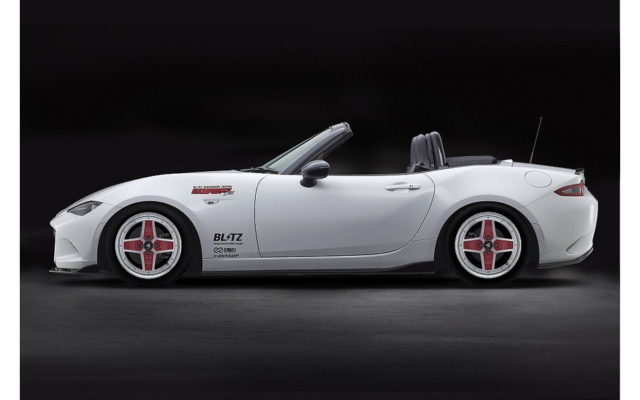 Both wheels come only in the 4×100 lug pattern and range in sizes from 16x5J to 17x9J, giving modern cars such as the ND Mazda Roadster and Daihatsu Mira Tocot an option to have a retro Japanese barrel. The wheels will be released sometime in May 2021 and prices range from ¥47,300 to ¥60,500.