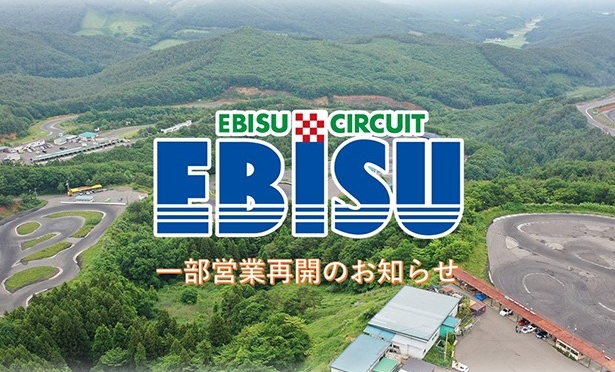 Last month, a 7.1 earthquake magnitude earthquake and subsequent landslide heavily damaged Ebisu Circuit, one of Japan’s most famed drifting grounds. The landslide caused the collapse of several courses including Drift Land, Minami, and Nishi circuits, and some surrounding facilities. Due to the extent of the damage being larger than expected, Ebisu Circuit needs help from fans. 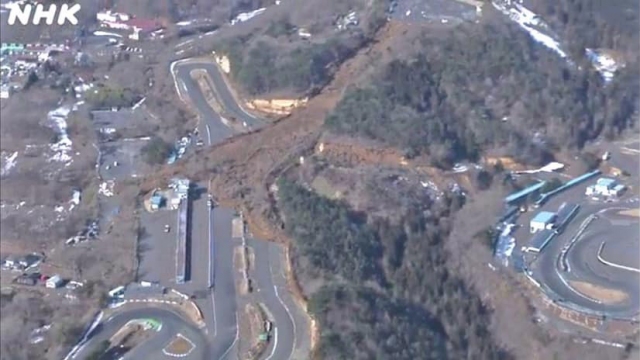 Ebisu Circuit is the Mecca of the drifting world, home to D1GP and Formula Drift Japan rounds, seasonal matsuri events, and even a drifting school. The track also hosts non-drifting events for motorcycles, formula cars, and karts.

Numerous paddocks which housed parked drift cars have been compromised. As a result many drift machines had to be pulled out by heavy machinery, causing further damage. The Team Orange Impreza was not spared from damaged, and had to be hoisted up and out with a crane. Support vans and emergency vehicles also needed rescue from the collapsed structures.

Amazingly, the Higashi (East) Course has been repaired, repaved with a fresh coat of tarmac, and will be reopening April 1. The other adjacent courses however, still require attention and restoration and will need more than new asphalt. 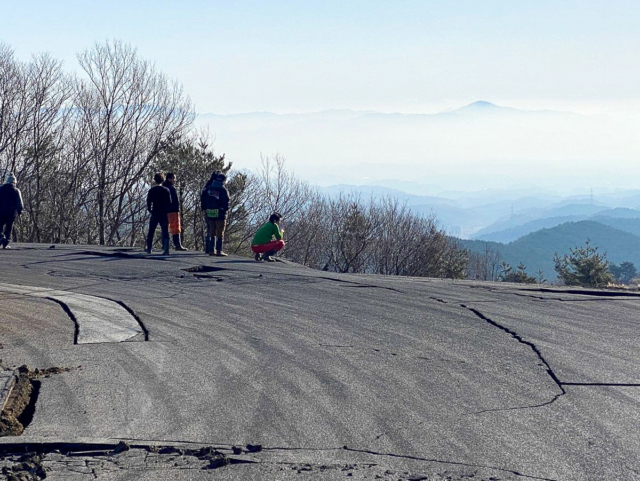 The circuit has already dealt with a significant drop of income due to the COVID-19 pandemic as restrictions were placed on foreign visitors, along with events and outings. As owner Kumakubo-san stated, they cannot rebuild the track on their own.  Fans from around the world have been donating. Ebisu Circuit needs all the financial support it can get, so that it can one day again, be a drifting paradise. Those who would like do contribute can donate at the Ebisu Circuit website.