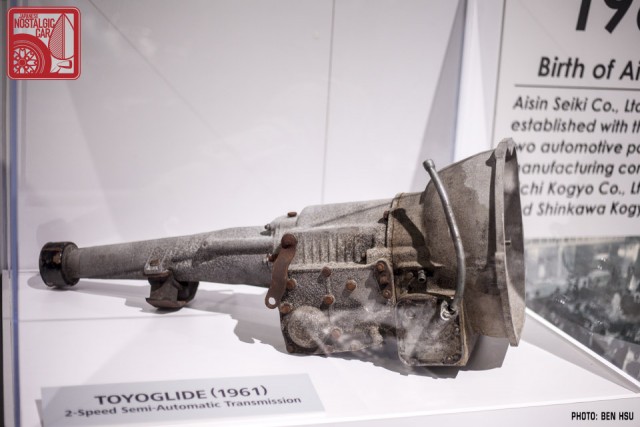 This crusty old transmission seems like it should be sitting in the back of an old Japanese garage in some rural prefecture but it was displayed proudly, behind glass, at the Aisin booth at the Detroit Auto Show. 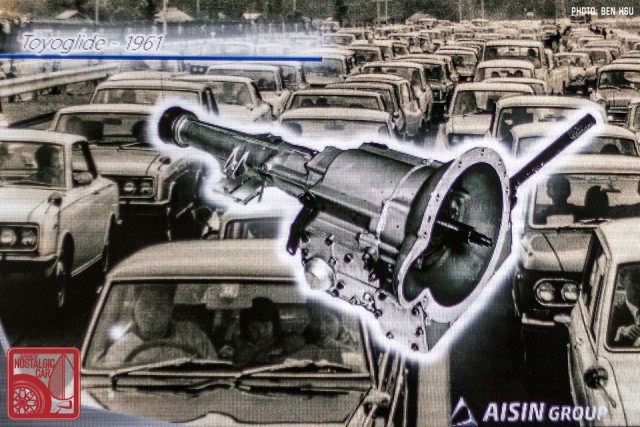 Aisin Seiki is one of those Japanese heavy industry companies with convoluted automaker ties. It makes everything from transmissions to brakes to automotive computer systems, but its web of subsidiaries also dabbles in lasers, beds, apartments, electronic toilets and about a hundred more things you’d never expect. 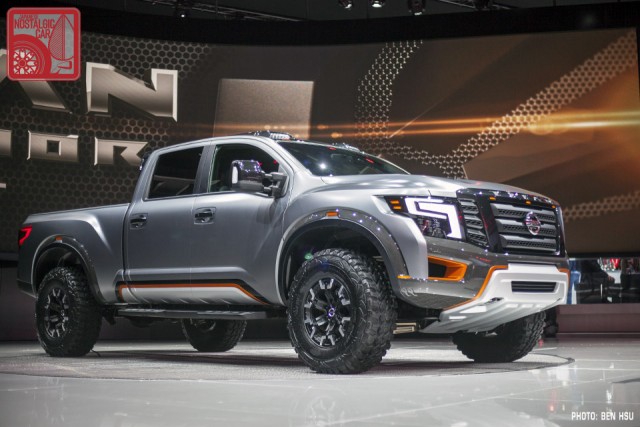 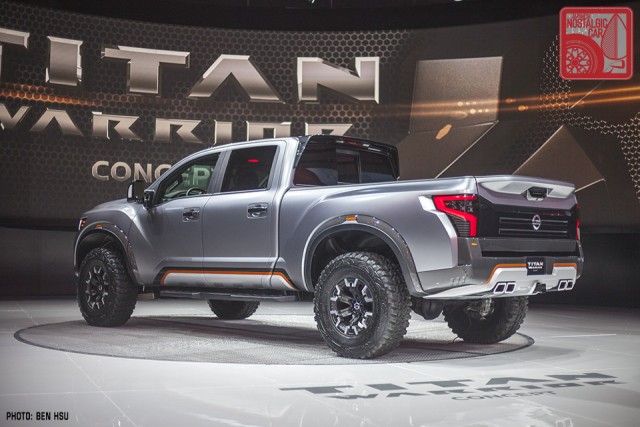 Founded in 1949, Aisin is about 30 percent owned by Toyota, but it supplies transmissions to everyone in the auto industry from Chevrolet to Nissan, including the 6AT in the new Titan XD (a “Warrior” concept of which was also shown at the Detroit show). 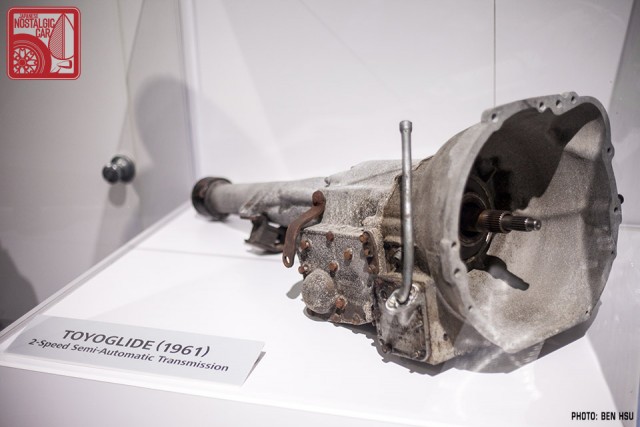 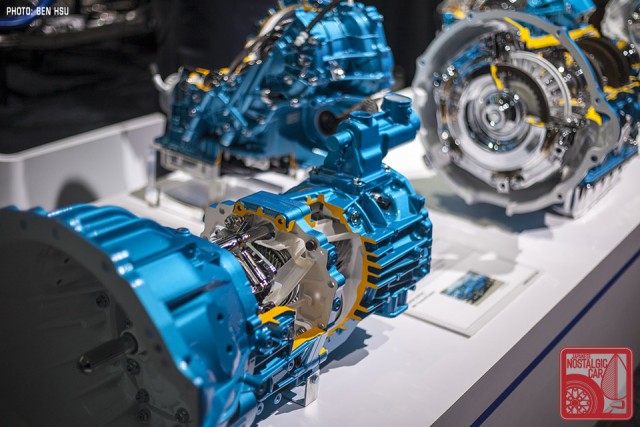 In addition to the 1961 Toyoglide, Aisin also showed off some of its modern transmissions, including the 6MT for the new Tacoma. 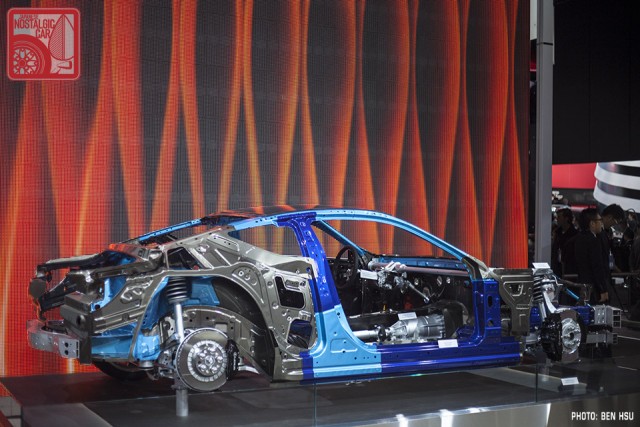 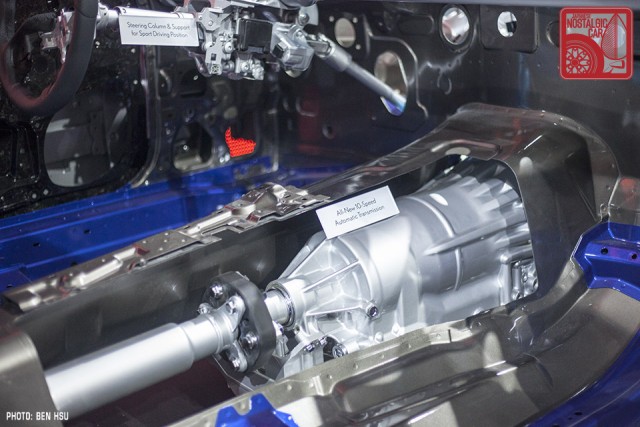 The latest Aisin creation is the 10-speed automatic in the new Lexus LC 500. It reportedly has a super compact torque converter (less power loss from fluid movement) capable of shifting in 0.2 seconds. From two speeds to 10, it only took 55 years, and it seems that speeds four through 10 came only in the last 20 years or so.

It was cool to see the history of a company that affects all of our cars but that we rarely think about, but we also feel kind of bad for Aisin. They lugged that 55-year-old hunk of metal all the way from Japan and I’ll bet we were the only ones to take a picture of it.