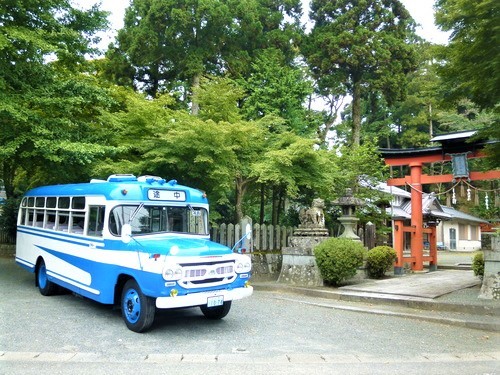 According to a recent post on the official Isuzu blog, one of the company’s 1966 BXD30 city buses has been restored to its original glory. The bus had served various organizations for over 50 years, and was only decommissioned in June 2019 due to a collision. Thankfully, some Isuzu enthusiasts took it upon themselves to keep the bus from getting scrapped. 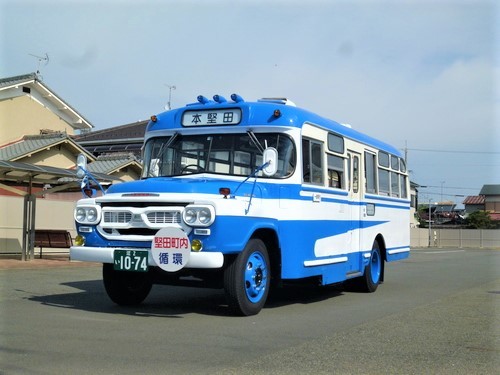 The 1966 Isuzu BXD30 was one of four buses of its type that operated along the narrow roads of the small town of Katata (known today as Otsu City) in Shiga Prefecture. Isuzu built the mechanical bits, like its 130-horsepower diesel engine, but the bodies were constructed by a number of different heavy industry firms. Some of those included Kawasaki and Fuji Heavy Industries, the parent companies of Kawasaki motorcycles and Subaru cars. This particular example was built by Imperial Body. 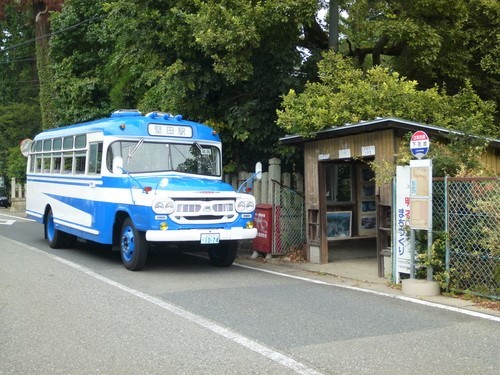 The 46-passenger bus served as a fixed route bus in Otsu until its retirement in 1981. It was then purchased by the Meitetsu Marina Hotel and repainted red, operating as a guest shuttle for seven years. After that, it was bought by a sightseeing company in Nagahama, which offered tours around the scenic and famous Lake Biwa. Apparently, it even took tourists out during winter, shod in snow chains. In 1997 it became a tour bus for Hikone Castle, and reportedly many tourists loved the Showa shuttle that picked them up from the nearby train station. Its final stint began in 2017 at the Blume Hill Agricultural Park. 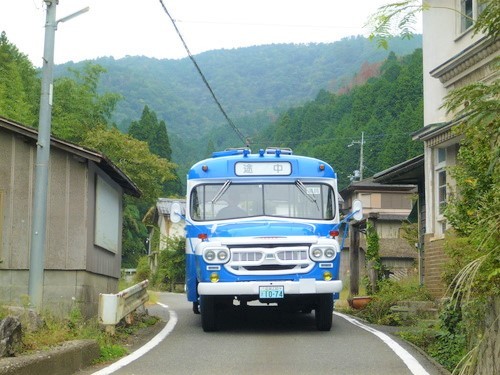 After its accident in 2019, all the front bodywork had to be replaced. Luckily, a local shop called Motorcycle Studio took the project on. You can see some of the work done on this Shiga Prefecture blog. Restoration was completed earlier this year, getting as close to its initial colors as possible. It was registered with the license plate “1074” after its old service number. To celebrate the accomplishment, Otsu City even held a small ceremony to unveil the bus, and then sent it for a drive along its original route. It was the first time the bus had taken those roads in 38 years.