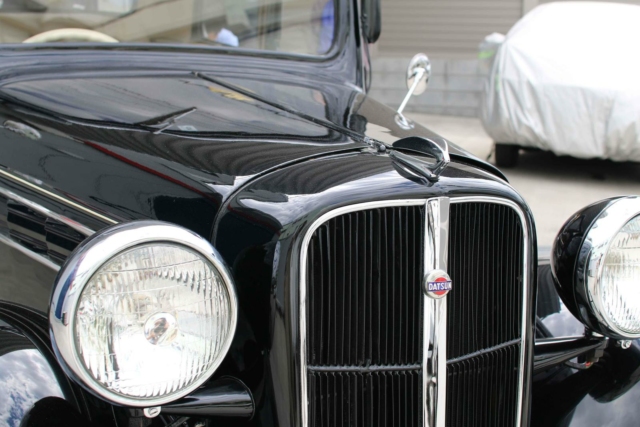 On September 20 an unveiling ceremony was held at Shibaura Institute of Technology, one of Tokyo’s most prestigious engineering universities, for one of Nissan’s oldest prodcution vehicles. The 1937 Datsun Type 16 sedan is now part of the school’s permanent collection, donated by an alumnus earlier this year. 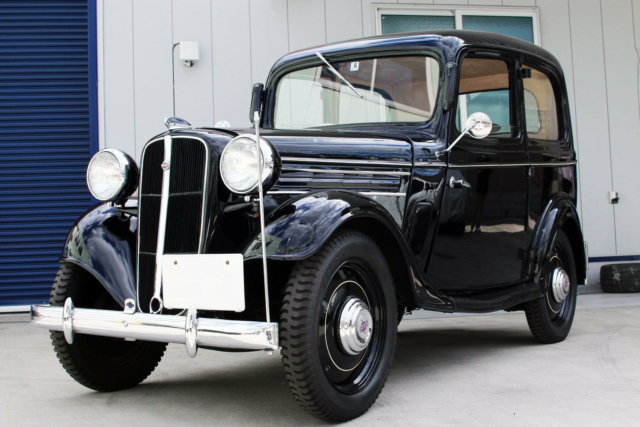 Nissan began mass producing cars in earnest in the early 1930s, starting with the 1932 Datsun Type 11. Strictly speaking, Nissan Motor didn’t exist until 1934, but its predecessor, DAT (taken from the first initial of founders Kenjiro Den, Rokuro Aoyama, and Meitaro Takeuchi), begat the Datsun marque. From there, each year brought improvements and updates that led to the Datsun Type 16, announced in May 1937. This continued until the 1938 Datsun Type 17 but in the build up to World War II passenger car production in Japan, for all intents and purposes, was banned. As such, Datsun’s pre-war lineage ended with the Type 17. 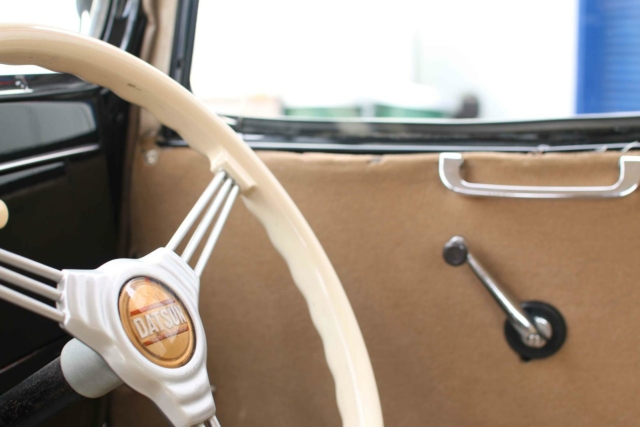 Of course, mass produced is a relative term. In 1932 production volume was only 150 units. By 1937 it had expanded significantly, to 8,533 units. The Datsun became synonymous with small passenger cars, and the popularity of the Type 16 paved the way for gasoline cars in Japan.

At the time of its introduction, a Type 16 cost just ¥2,100. That may not seem like a lot, but the average salary for civil servants was just ¥75, a cup of coffee cost 10 sen (100 sen = 1 yen, or $.0001 USD), and a ticket on the Yamanote Line cost just 5 sen. In addition to the sedan, Nissan offered the Type 16 in coupe, phaeton, roadster, and truck body styles. It dominated the market for privately owned cars at the time and was a significant milestone in Japan’s early automotive industry. 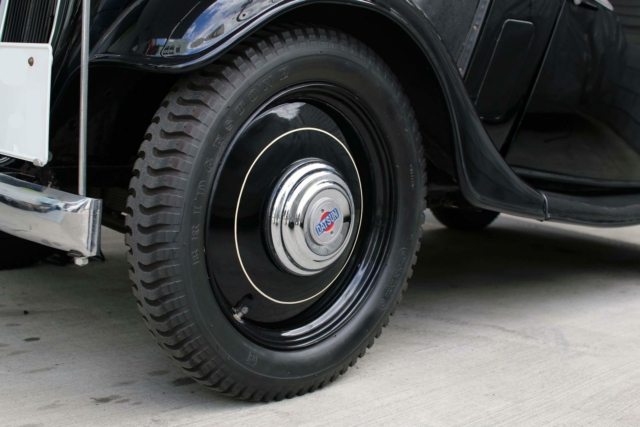 The Type 16 was donated to the school by Tokujiro Sasaki, who graduated from Shibaura in the 1960s. His time at the university aligned perfectly with Japan’s post-war boom in private car ownership. Sasaki joined the campus automobile club and used the school’s then-new Datsun 110 to travel all around Japan with other members, learning car repair along the way. 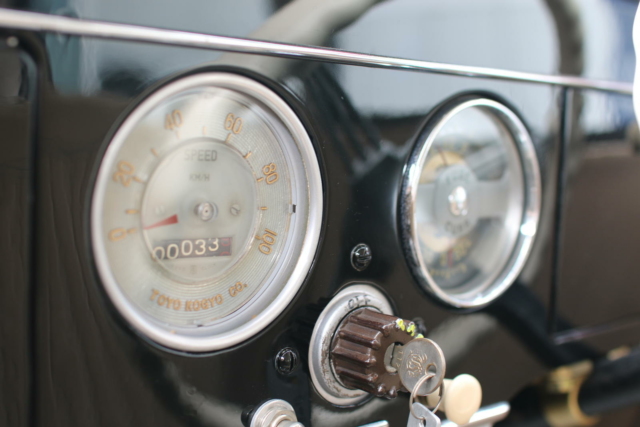 In 1985 Sasaki founded the All-Japan Datsun Association, the mission of which was to preserve as many of these early Datsun vehicles as possible. It was important to Sasaki that the example donated could run. “We want to increase the number of cars that can move, not just exhibit them, and leave them for future generations,” he said. “A car is something that moves people just by hearing the sounds and vibrations of its engine.”

Sasaki explained that he donated the Type 16 because he wanted engineering students at Shibaura to see how the Datsun played an important role in its era, and feel its precious mechanical heritage. The car is on display at the Shibaura Institute of Technology’s Toyosu campus headquarters building starting September 21.

permalink.
This post is filed under: News and
tagged: datsun, Datsun Type 16, nissan.