A 510 Nissan Bluebird SSS Coupé has been restored… by Toyota 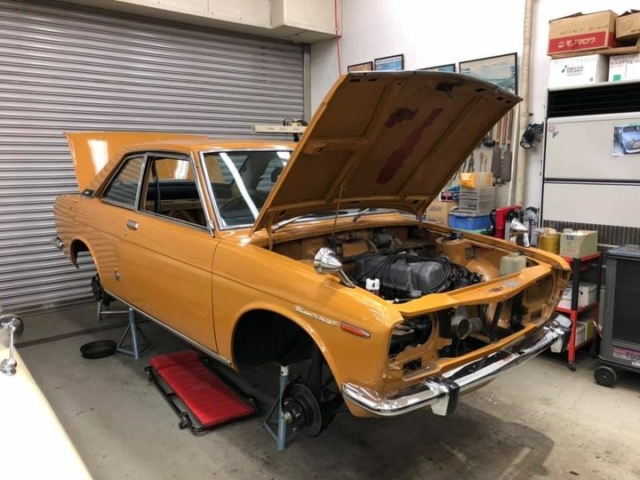 The 510 Nissan Bluebird is one of the most important cars in Japan’s motoring history. So it should come as no surprise that an automaker would want to restore this important automotive legacy and put it in a museum. Recently, just such an undertaking was completed, but the company behind the nut and bolt restoration wasn’t Nissan. It was Toyota. 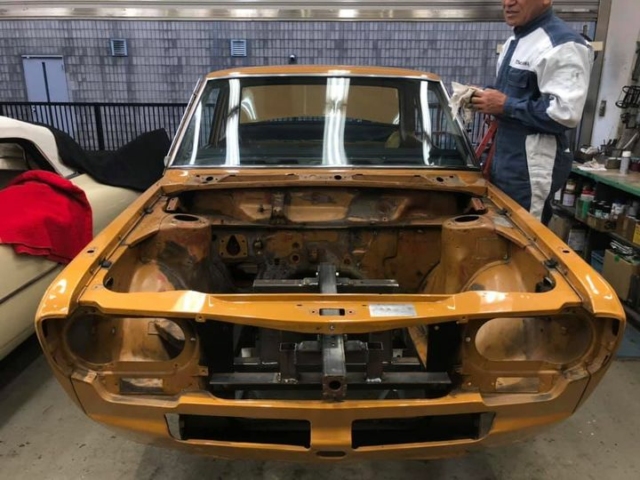 For the longest time the halls of the Toyota Automobile Museum — which house a wide array of makes and models both domestic and foreign — didn’t have a 510 Bluebird on display. That all changed last month when the museum finally completed a full nut and bolt restoration of a 1970 P510 Bluebird Coupé 1600SSS. 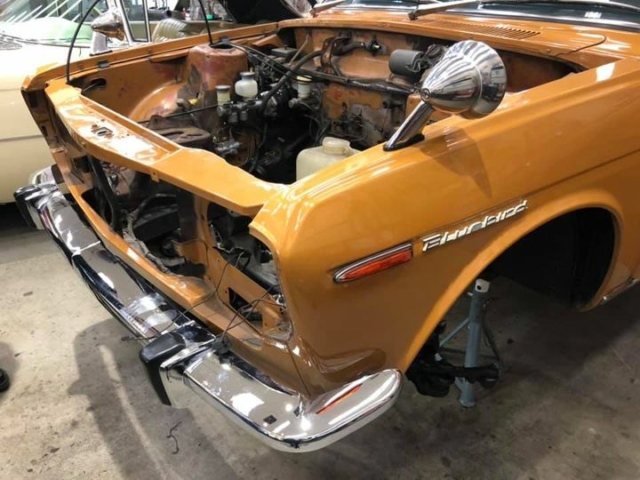 The restoration was conducted at the Restore Pit of the History Garage at Toyota’s MegaWeb showroom in Odaiba, Tokyo. There, through a large picture window in a gift shop stocked with diecast cars, visitors can watch Toyota’s expert technicians toiling away. Often, they’re simply maintaining Toyota’s fleet of classics but occasionally they’re tasked with a full rotisserie restoration.

The work on this particular Bluebird Coupé began in late 2019. According to Toyota, the body had quite of bit of damage and rust. Technicians had to strip it down to the bare chassis, conduct a thorough examination, and repair all the bruises and oxidation bit by bit. 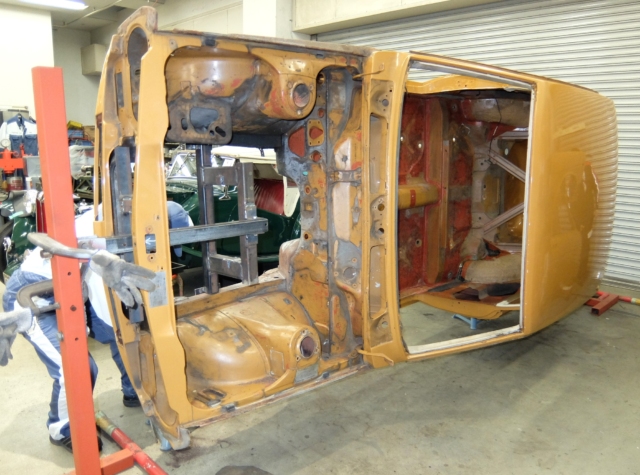 At first glance, it may look like the floorpan and parts of the engine bay are a different color, but the reddish color is primer. The car was repainted in its original Safari Brown, a beautiful and iconic hue for the Bluebird.

It took about a year before the car was back together and the L16 could be fired up again. In this test taking place in late 2020, technicians also inspect the Bluebird’s headlights, marker lights, and brilliant rear sequential turn signals.

The following day, the techs took it out for its first test drive on the short course outside MegaWeb. The route is where customers can test drive new Toyotas, but the Bluebird absolutely purrs down the straight. Even the radio illumination lamp and heater work perfectly. The car is then brought back to the Restore Pit for final maintenance.

Finally in March of this year, the Bluebird arrived at its new home, the Toyota Automobile Museum in Aichi Prefecture. It went on display on March 28 alongside other Japanese icons like the Mazda Cosmo Sport, S30 Fairlady Z, and TA22 Toyota Celica. 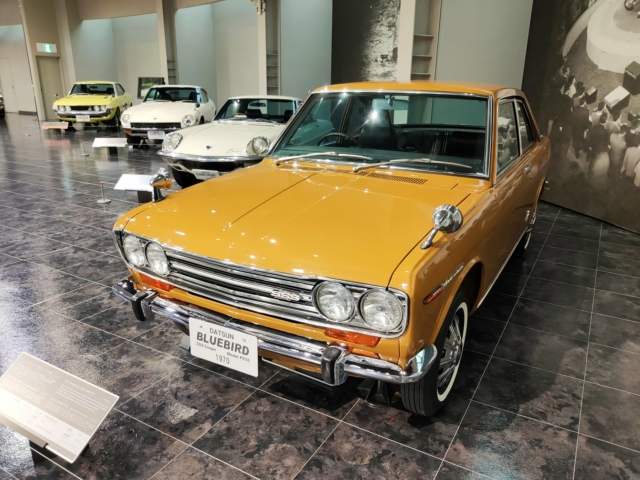 This restoration isn’t even the first time in recent memory that they’ve restored a historic Nissan. Last year, MegaWeb technicians worked their magic on an R32 Skyline GT-R.

However, if you happen to visit Tokyo and don’t get a chance to go out west, you can still can see a P510 Bluebird Coupé at MegaWeb. Toyota actually owns two P510 Bluebirds Coupés. The second example is a white survivor on RS-Watanabe wheels that is usually on display at MegaWeb’s History Garage. The 510 Bluebird is truly a special car, and it’s more than confirmed by the fact that Toyota owns two of them.