Daihatsu might bring back the Rocky as a Jimny rival 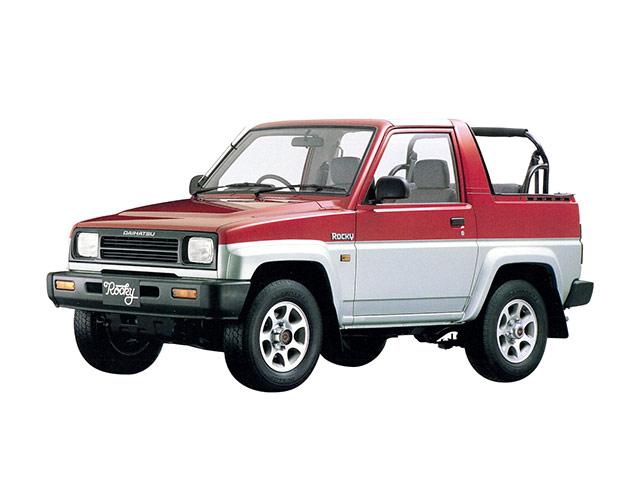 There’s a rumor swirling around Japanese automotive media right now that Daihatsu might be bringing back the mighty Rocky. Well, technically it’s not the Rocky, but the vehicle that the original Rocky was based on, the Daihatsu Rugger. It’s said to be a very compact, ladder-frame 4WD, one that will go head-to-head with the tremendously popular Suzuki Jimny. 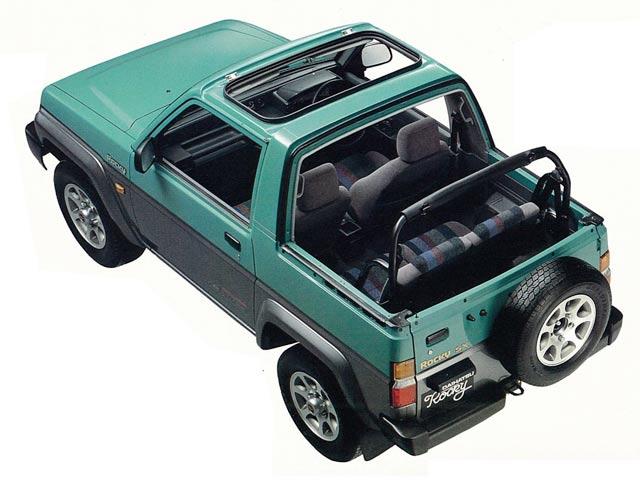 In fact, the rumors say that Daihatsu was directly inspired by the fourth-generation Jimny’s success as an affordable off-roader. Like the Jimny, it’s said to fit within kei regulations and come with a 660cc 3-cylinder engine. Within those compact dimensions, though, it will be a true body-on-frame SUV with a ladder frame architecture. Unlike the Jimny, however, it will have four doors. 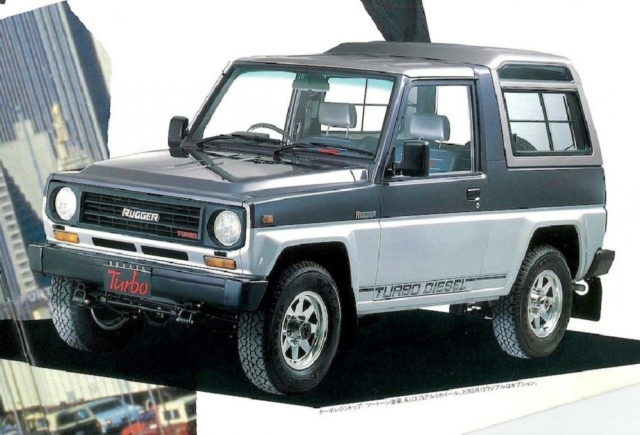 The original Rugger debuted in 1984 as a replacement for the compact Taft SUV. It was much bigger than a kei car, with a 2.8-liter inline-4 diesel engine mated to a 5-speed manual. Initially, the setup produced 79 PS, but later a turbodiesel version was added, making 97 PS. 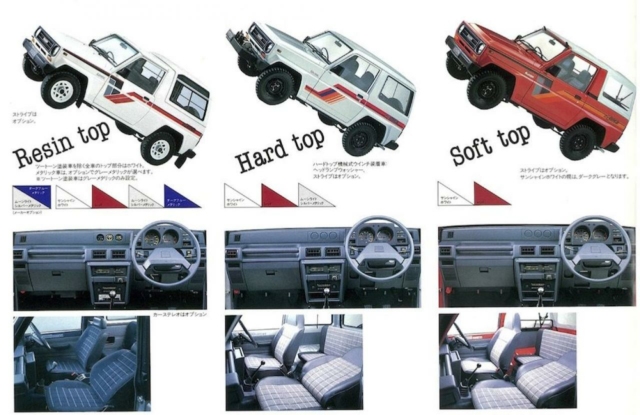 Three body styles were offered. A soft top formed the basic model, with a folding cloth top typical of Jeeps and Suzuki Jimnys. For those that did not want exposure to the elements a solid hard top model was offered. Lastly, a removable resin top model like the original Toyota 4Runner’s was possible on the highest grades. 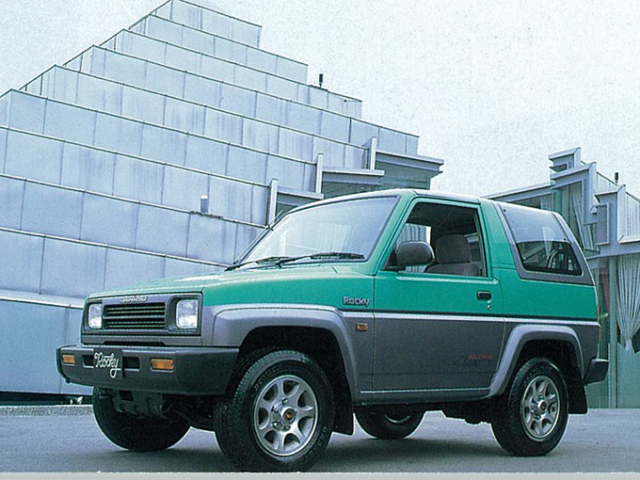 In 1989 the second-generation Rugger debuted, and it was this model that was exported to the U.S. as the Rocky during Daihatsu’s brief presence in the North America. However, the name Rocky was already reincarnated in 2019 as a kei crossover. Then, in 2020 the Taft nameplate was also brought back as an active lifestyle kei car. Neither were much like the originals they were named after, using instead unibody construction without much off-road ability baked in. 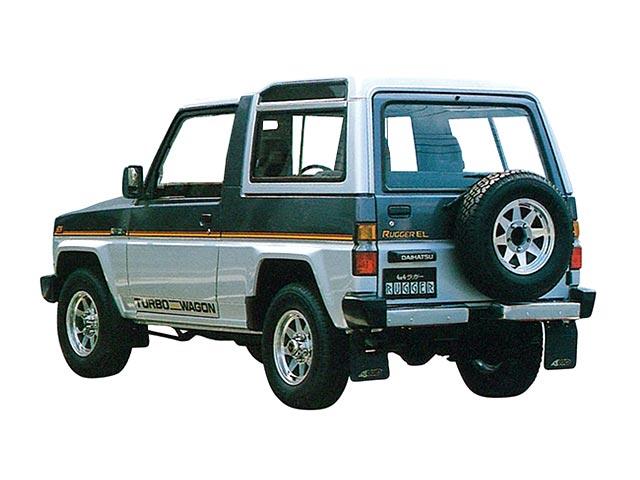 Given the worldwide success of the Jimny, however, it’s not surprising that Daihatsu would explore their own take on the very small off-roader segment. While the Daihatsu name might limit its reach globally, remember that both the Taft and the Rugger were rebadged and sold as the Toyota Blizzard. Toyota owns Daihatsu, so perhaps there’s a chance, however slim, that if this car reaches production it might actually be available to us.

permalink.
This post is filed under: Next Version and
tagged: daihatsu, jimny, Rocky, Rugger, suzuki.