Daihatsu Charade: the “Little Giant Killer” of the Safari Rally 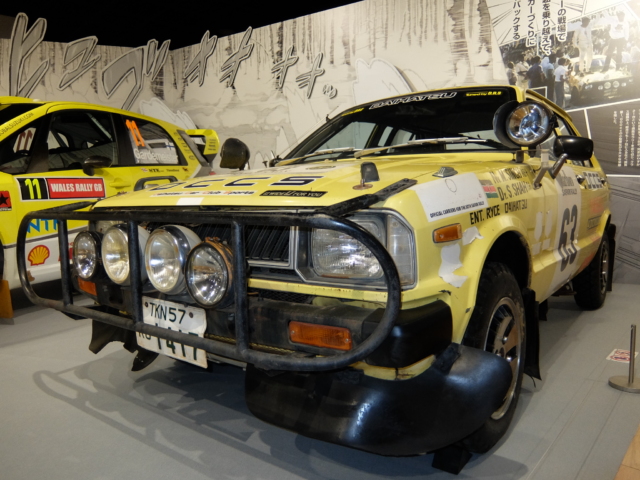 Quick, think of a Japanese car that has won the Safari Rally. A Daihatsu Charade is probably not the the first thing that pops into mind. The 3-cylinder compact is most remembered in the States as the car that spearheaded Daihatsu’s ill-fated attempt to break into the US market, an attempt that lasted only five years and surely broke some kind of record as shortest-lived marque in America. However, for years Daihatsu sent the humble hatchback to run the grueling multi-day rally, even earning the name “Little Giant Killer”. 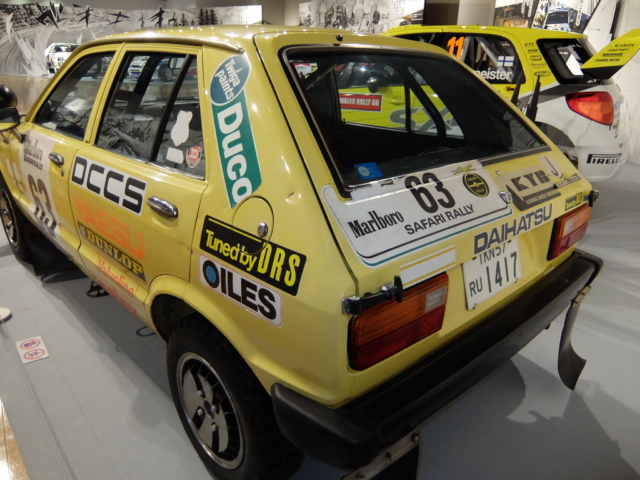 The first-generation Charade was launched in 1977 as a lightweight and sturdy compact. Daihatsu boasted in advertisements that the car’s entire footprint took up only five square meters. Though its 1.0-liter engine had only three cylinders, it was a four-stroke engine, which made it a sophisticated standout in its class. It even won MotorFan magazine’s 1978 Car of the Year award. 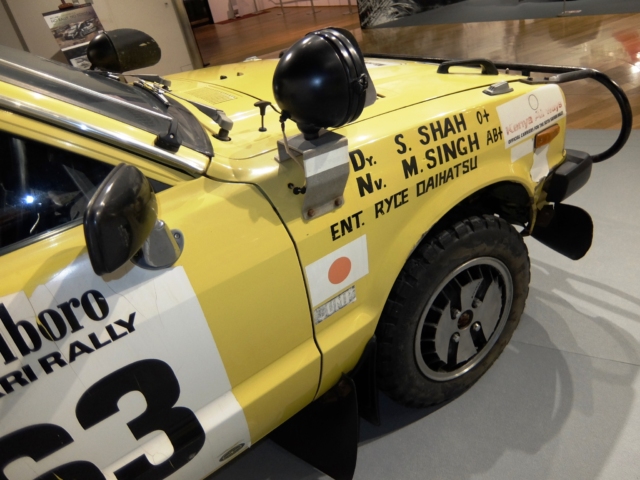 To really prove its durability, thought, Daihatsu decided to enter it in the 1979 Safari Rally. The cross-Africa race was considered one of the toughest in the world, and was essentially a rite of passage for many of Japan’s carmakers at the time. Nissan had won it with Bluebird 510 and 240Z,  and Mitsubishi with the first Lancer 1600GSR. Toyota would go on to win it multiple times with the Celica as well. 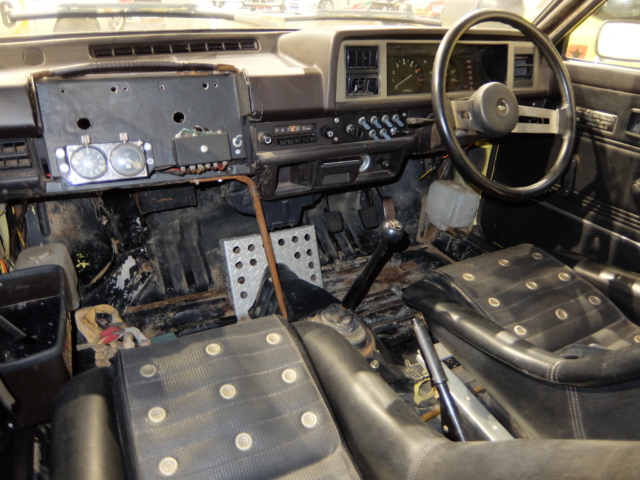 Daihatsu actually entered several international rallies. The Charade claimed victory in its class at the 48th Monte Carlo Rally in 1981. The following year, Daihatsu entered three Charades into the Safari Rally’s II-1 class for 1.0-liter and under engines. That year the route stretched 5,012 km (3,114 miles). To merely finish the race was considered an achievement. After all, it was nicknamed the “car breaker” because so few cars that started actually made it to the end. In 1982, only 21 of the 73 cars entered would cross the finish line. 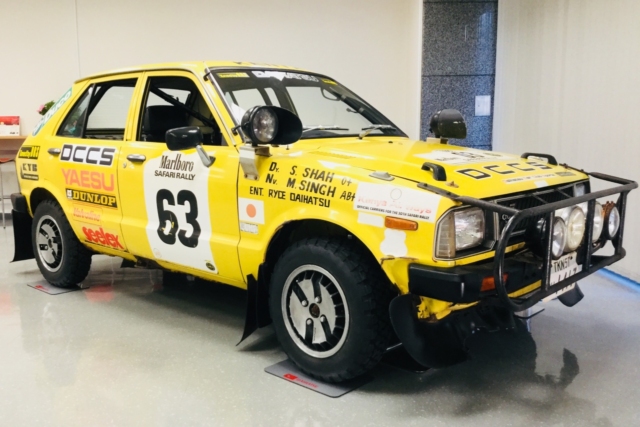 Not only did the Charade finish, but it won its class and came in 17th overall. Amazingly, the only repairs required on the largely stock Charade were four shock absorbers that were replaced at some point. In addition, the Charade returned 19 mpg, even driven at full throttle through challenging terrain. Lightness, Daihatsu argued, was the Charade’s greatest weapon.

A stock Charade weighed between 1,390 and 1,455 pounds, depending on trim level. Soon, the lightweight nature of the Charade was used heavily in advertisements back home, as was its win in one of the world’s most demanding races. The Daihatsu Charade is often disparaged in English-speaking parts of the world, but don’t let its unassuming looks fool you. The Charade is an accomplished rally machine, and “Lightness is a weapon!” is one of the great ad copies of all time. 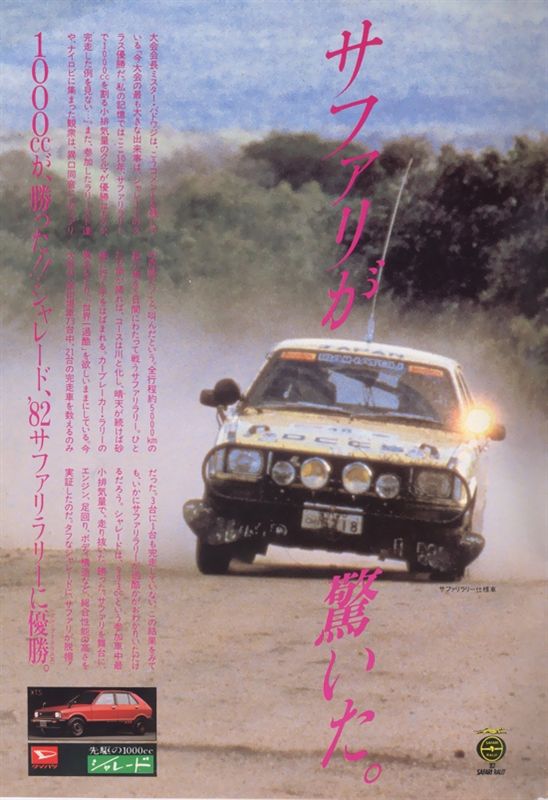 7 Responses to Daihatsu Charade: the “Little Giant Killer” of the Safari Rally