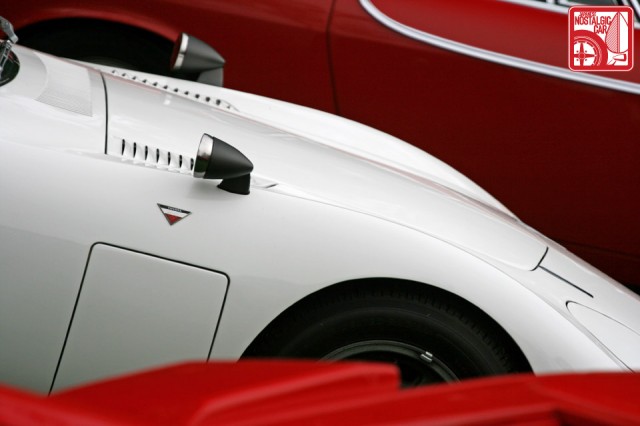 The June 2014 issue of the UK’s Classic & Sports Car pits a Jaguar E-Type against a 1965 Corvette and a Toyota 2000GT to see which continent produced the best sixties sports coupe. Long-time readers know what’s coming next: A genuflecting ode to the perennial British favorite, a car that God himself did bestow on mankind because he felt bad about the whole global flood thing, while the Toyota, created only to pay tribute to the all-great Jaguar, is just lucky to be in the E-Type’s beatific presence.

Except, that didn’t happen. 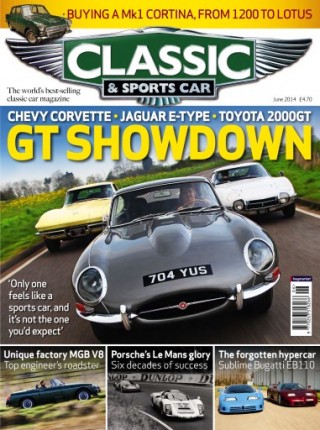 &SC actually ends up praising the 2000GT, calling the “the only car here that feels like a sports car.” Its precise handling, sumptuous interior and unshakeable quality also received high admiration. Of course, there’s still the uncomfortable traditional sprinkling of the words, “mimic,” “copy” and “‘borrow'” when describing the 2000GT, because European automakers each created their sports cars in hermetically sealed chambers with absolutely no influence from one another, right?

Nevertheless, the 2000GT comes out as the best car amongst the three. That’s something also reflected in the marketplace, where decent C3 Corvettes can be had for $60,000 and E-Types for $70,000, while 2000GT ownership requires another zero on the end of those figures. Sure, that’s also due to its rarity, but perhaps Toyotaku can smugly relish the knowledge that, in order to “iron out” some of the flaws of the 1963 E-Type driven in the article, the owner installed a Toyota transmission.

That the 2000GT is the better-built car is not really newsworthy. What is and has been argued for years is whether it has the ineffable x-factor that’s given Jaguars and Corvettes that aura of exceptionality. JNC readers have long known the answer is yes, but the real story here is that such a Brit-centric journal now agrees with you. The tides are turning, dear readers.

The June 2014 issue of Classic & Sports Car is available on newsstands now.

permalink.
This post is filed under: media and
tagged: 2000gt, Jaguar E-Type, toyota.