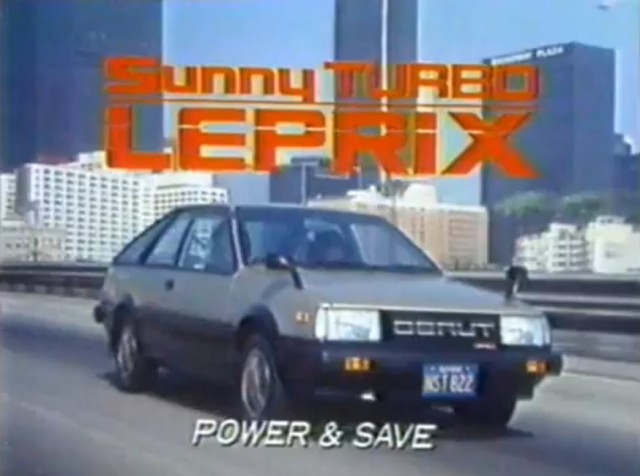 The 1982 B11 Nissan Sentra was, even by the most generous metric, not a beloved car. Like most automakers Nissan had emerged from the Decade of Disco bruised, battered and choked with performance-sapping emissions equipment. The early Eighties were known for further crippling previously zippy rear-wheel-drive J-tin by transforming cars like the Sunny into a new generation of pullers.

9 Responses to Classic CM: Nissan Sunny Lexprix to the rescue!