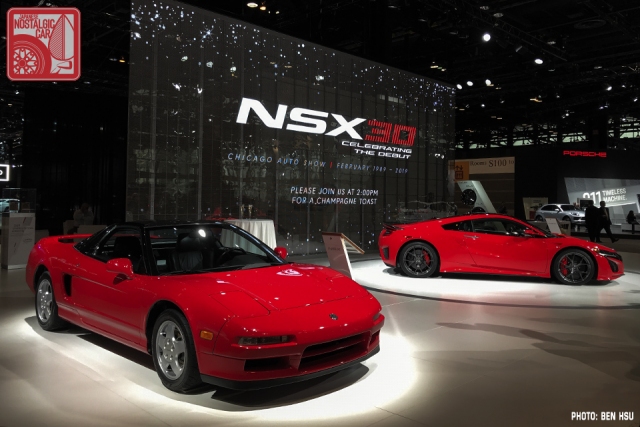 Honda didn’t introduce a new model or updated trim package at the Chicago Auto Show this year. Instead, with champagne-filled flutes passed around to the assembled guests, they celebrated 30 years of the NSX. Honda’s unleashing of its mid-engined wonder forever changed the automotive world. There’s a clear line of demarcation in the supercars that came B.N. (before NSX) and those that came after. 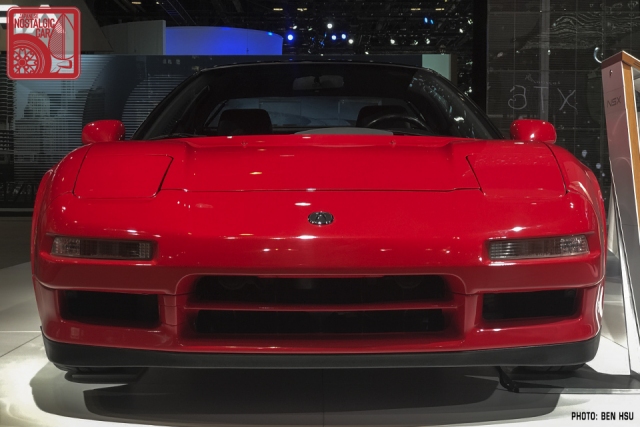 No one at the time knew just how transformative the NSX would be, not just to the industry as a whole, but to the larger automotive culture as well. But, whispers had made their way across the Pacific and the anticipation for the car was like no other. Keep in mind that this was before the Supra, the forbidden Skyline GT-R might as well have been on Mars, and the Toyota 2000GT had been long forgotten. 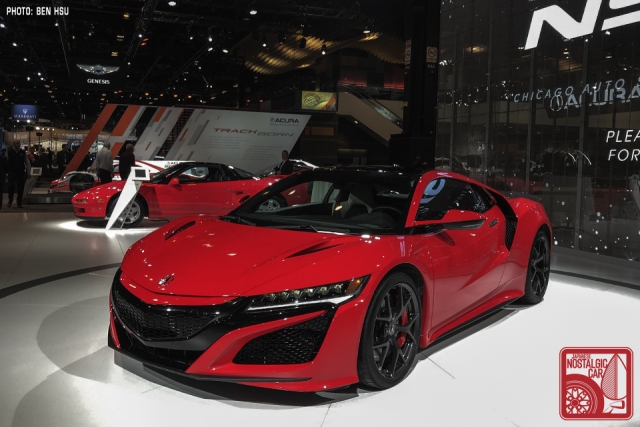 Furthermore, it had been only 20 years since Honda started importing cars to the US market in the form of the tiny N600. The notion of the same company building a Ferrari-beater was unthinkable. 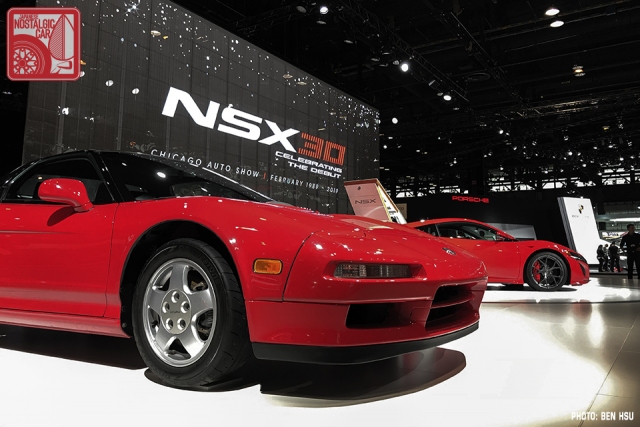 Honda expected a reaction, and not the kind that possibly had Ford plotting a revenge 27 years later. It wanted to take the temperature of the press and public, and luckily for humankind, it was overwhelmingly positive. In fact, the name of the concept, NS-X, wasn’t intended to be the final name. 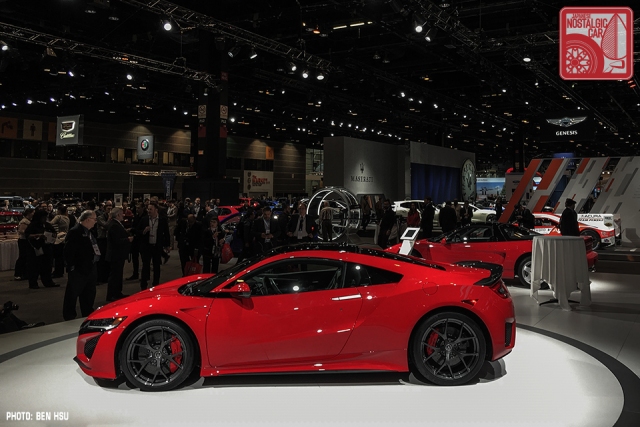 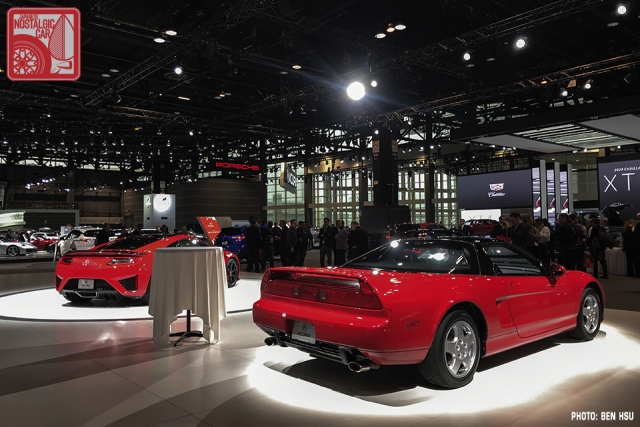 At the time it was understood to stand for New Sports eXperimental, but in some versions of the story Honda says that the development team wanted the X to represent the mathematical symbol for a variable, to express the “unknown world,” perhaps one that the NSX itself would create. 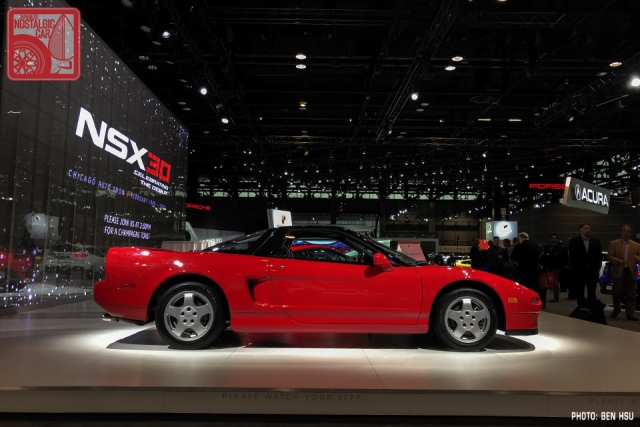 In any case, the car made struck the hearts of car enthusiasts like a meteor, and soon the letters “NS-X” were on everyone’s lips. You couldn’t buy that kind of name recognition, and so American Honda just went with it, taking out the dash and creating a name of legend.

Honda’s Vice President of Communications Sage Marie hosted a brief panel with General Manager of Acura Jon Ikeda and one of the first people in the US to drive the original, former editor-in-chief of Car and Driver, Csaba Csere. Ikeda described just how influential the NSX was to his desire to work at Honda, while Csere recalled why the car was so impactful.

JNC didn’t exist when the NA1 debuted, a car that we believe is still among the best ever made. But being there today with a Formula Red NA1 gracing the stage, it was the next best thing. 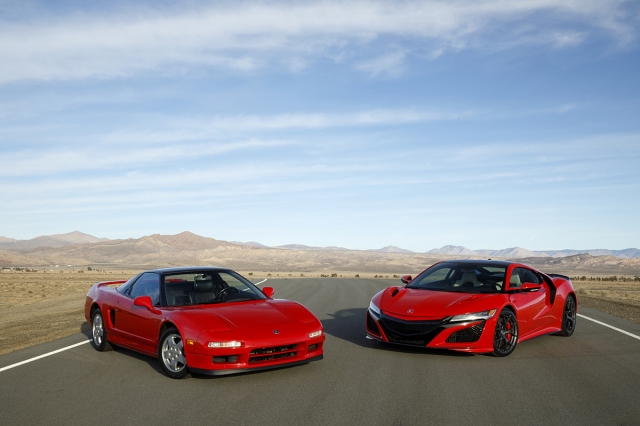 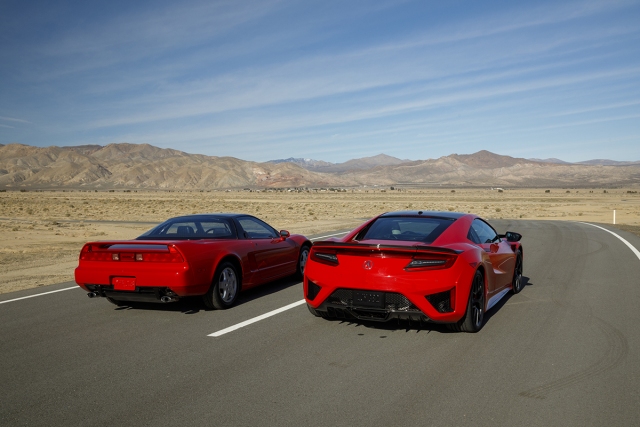 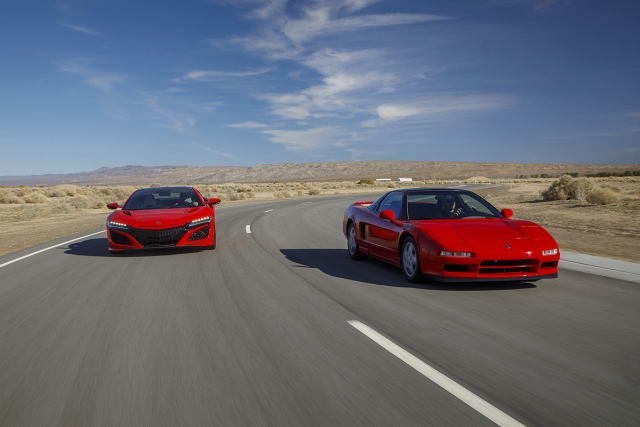 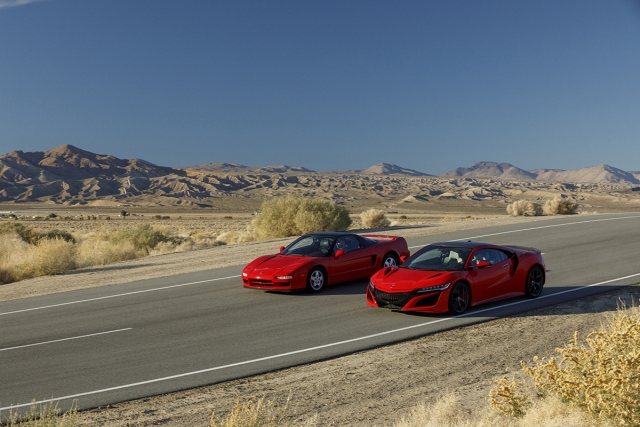 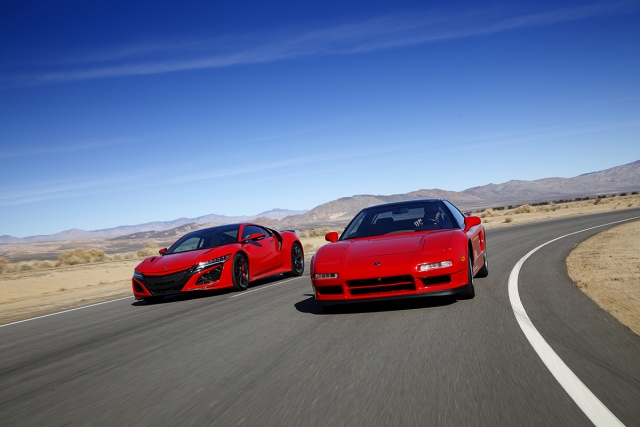 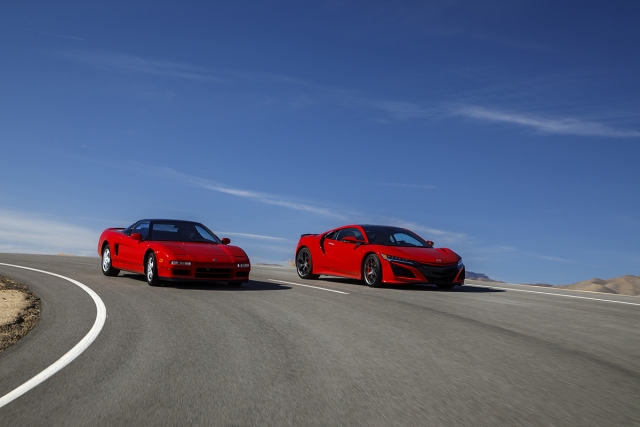 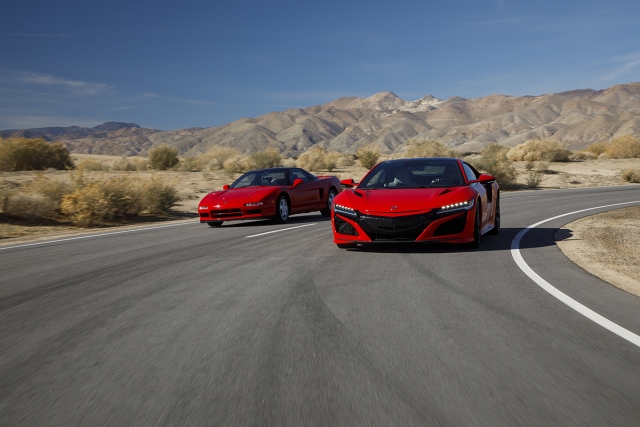 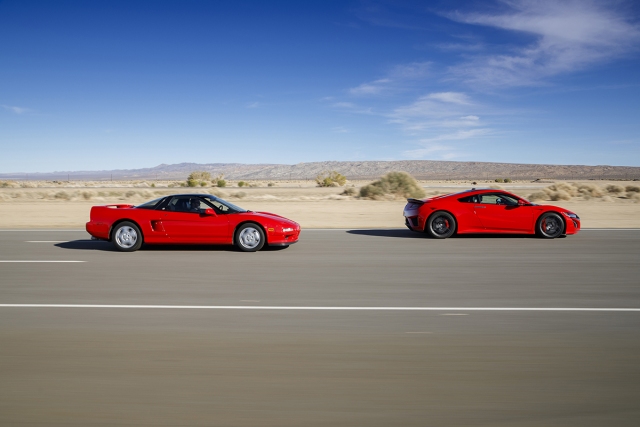 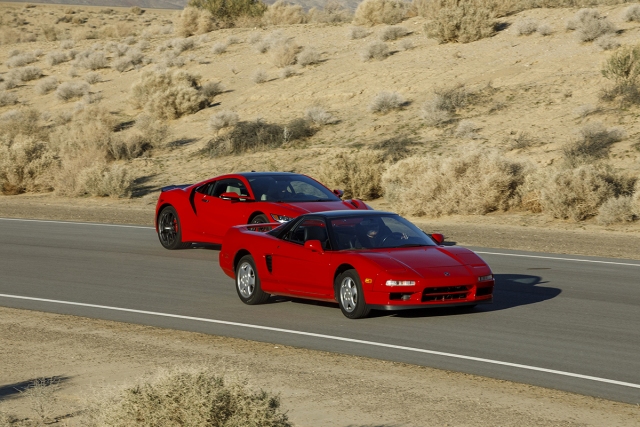 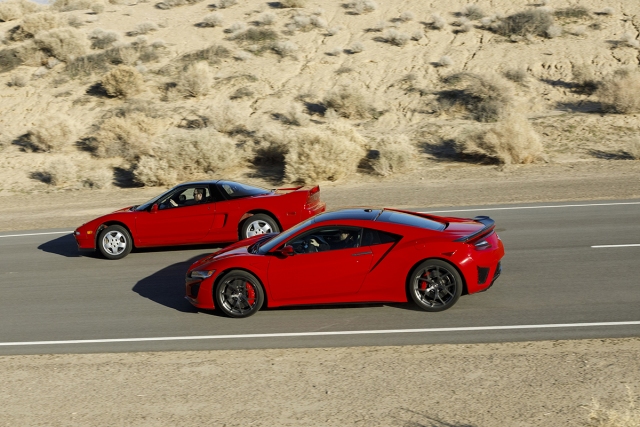 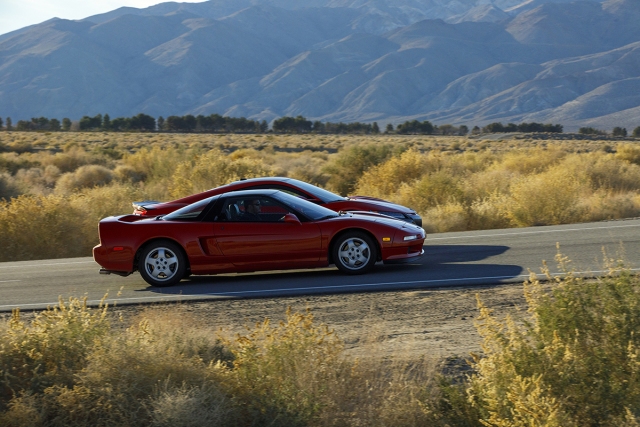 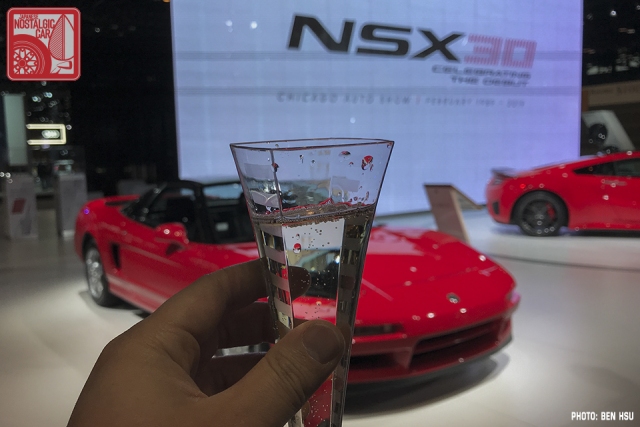