It was announced on September 5 in Japan that Champ Road, the last bosozoku tuning magazine, is suspending publication. The so-called “Bad Boy Bible” has been in print for 29 years, showcasing the bikes, cars, and fashion of Japan’s rebel youth. The November 2016 issue, to be released September 26, will be its last. 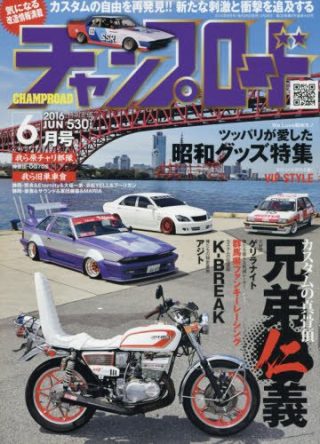 Champ Road was launched in September 1987. It didn’t just cover the machines of the bosozoku, but also the uniforms, tattoos, and, perhaps most influentially, the actual experiences of Japan’s motor gangs. There were profiles on entire clubs, memoirs of those who were involved in criminal activities, and stories about going through the juvenile training schools. Critics say they glorified it.

However, Champ Road‘s insight into Japan’s disaffected and wayward youth was so raw, its volumes have been used in sociological studies on the subject. Except for some special edition volumes, every issue is available at the National Diet Library (Japan’s equivalent to the Library of Congress). Single early volumes from the 1980s start at $50 per issue on Yahoo Auctions. 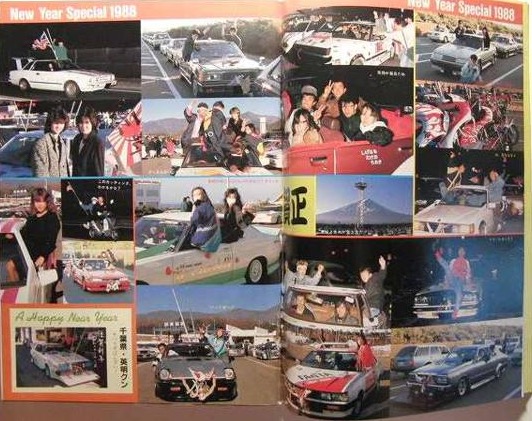 At its height, the magazine consisted of 250 pages, most of which consisted of submissions from its many readers. Champ Road‘s own editorial content was minimal. However, the numbers of bosozoku are dwindling as the average age of members increases. It’s estimated that there are only 1/7 the number of active bosozoku left compared to the golden age of the early 1980s. 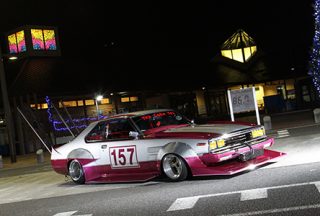 Ironically, Champ Road may have been able to survive, as in recent years among the younger generation of Japanese car enthusiasts there/s been increased interest in bosozoku cars and bikes. They don’t necessarily want to join gangs, but are attracted to the unmistakable style of the machines.

Older former bosozoku are also building custom cars in the olden style with top-quality craftsmanship that they couldn’t always afford in their youth. Recent issues of Champ Road reflected that, with arty photo spreads akin to something you’d find in Rodders’ Journal.

If there’s any solace for the fans, it’s that there’s a budding renaissance for these types of cars and bikes. The magazine may be done for now, but the very machines Champ Road has, um, championed all these years are thriving more than ever.

permalink.
This post is filed under: media and
tagged: bosozoku, Champ Road.