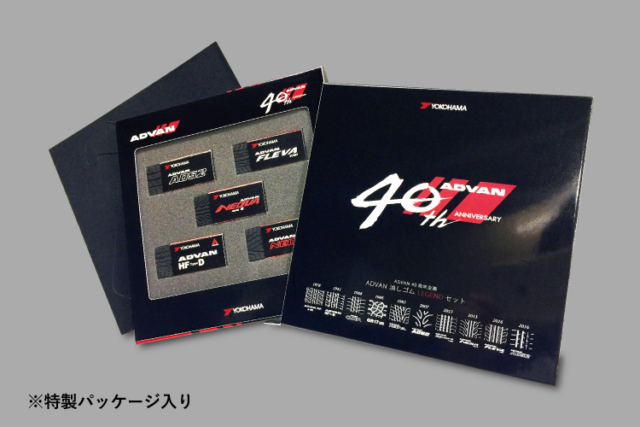 To commemorate Advan’s 40th anniversary, Yokohama has released a set of erasers shaped in the tread patterns of their most famous tires. Does anyone even use pencils anymore? It doesn’t matter. These don’t look like they were meant to be used for removing graphite-based mistakes. 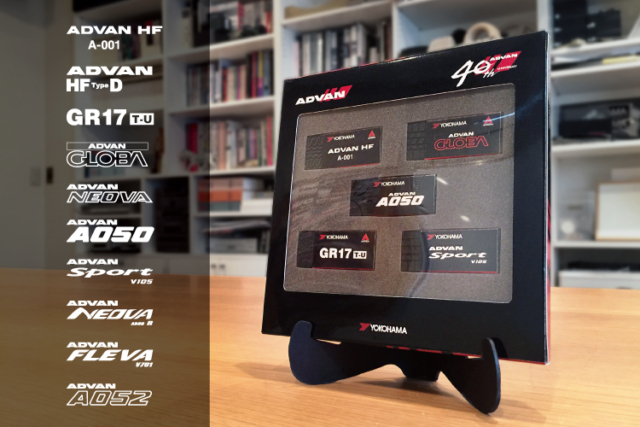 They come with a snazzy little display as well. It’s a must for the die-hard tire otaku. The set contains five erasers, each one with two tread patterns, one on either side. That is a tad disappointing, since it means you can’t display all five old school tires at once. 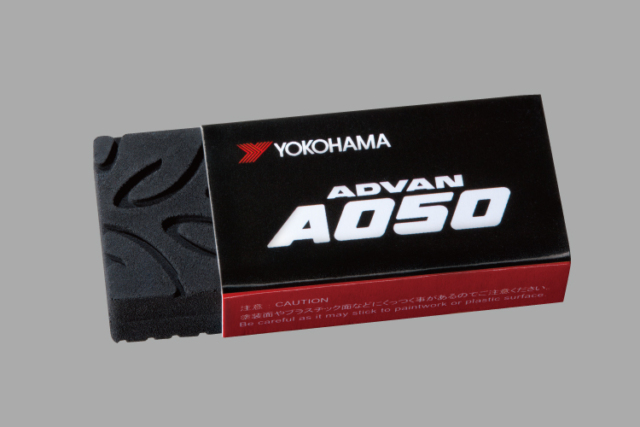 The set costs ¥2,500, or about $25 USD. There will be only 650 sets made in all. It might be pretty difficult to get some of Yokohama’s best tires in the US, but these are a little more shippable. You can see the pairings of the famous tread patterns below. 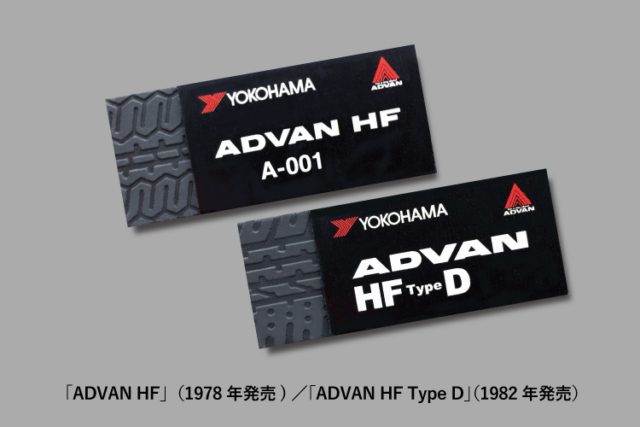 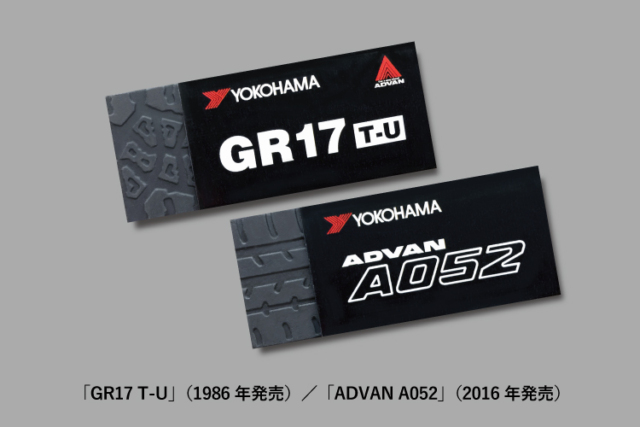 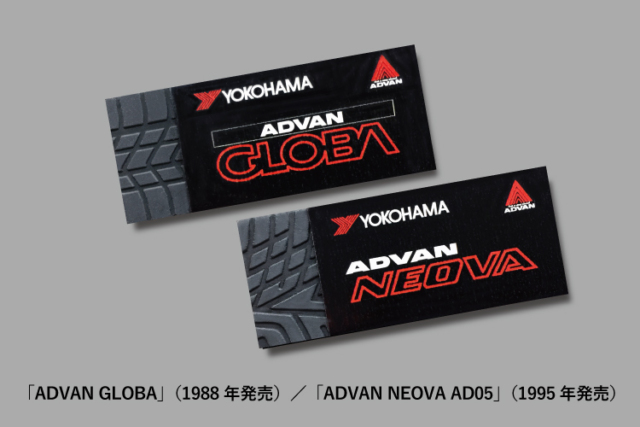 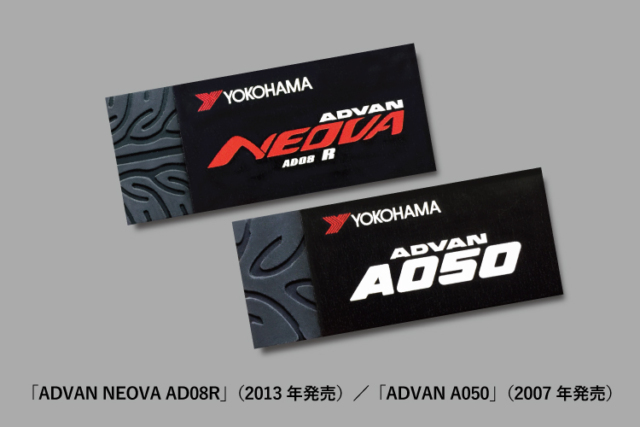 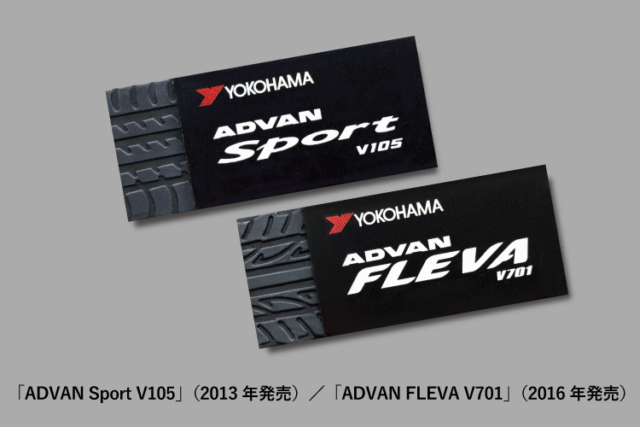 permalink.
This post is filed under: japan and
tagged: advan, yokohama.