CATALOGUER: Hondas from around the world, circa 1983 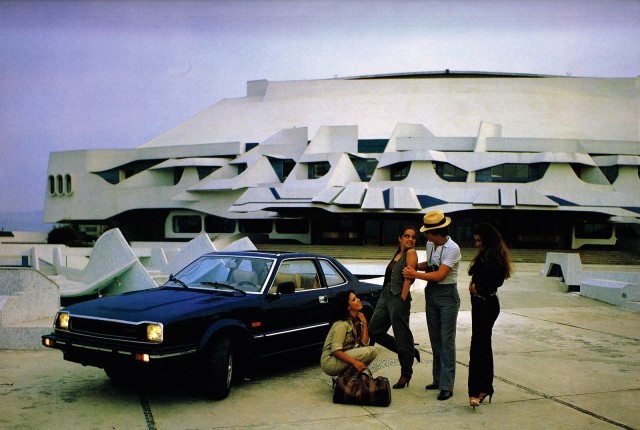 Starting in 1979 Honda held yearly photography competitions among its distributors from around the world. Most appear to be brochure images localized to the many corners of the atlas where Hondas were sold. The best pictures were assembled in a calendar. Here’s the winners from the 1983 contest, a parade of early 80s Civics, Accords and Preludes with a dab of Quintet from far-flung reaches of the globe.

The Japanese have always appreciated fine photography. Just look at their camera industry if you need proof. Nowadays it’s fairly difficult to find such varied scenery in official photos, even amongst Japanese automakers. In order to save money, often several countries will use the same images, and photoshopped backgrounds are rampant. You simply aren’t going to get photos like this of new machines any more. Just another reason why nostalgic cars rule.

permalink.
This post is filed under: Cataloguer and
tagged: accord, cataloguer, civic, honda, prelude, quint.

6 Responses to CATALOGUER: Hondas from around the world, circa 1983