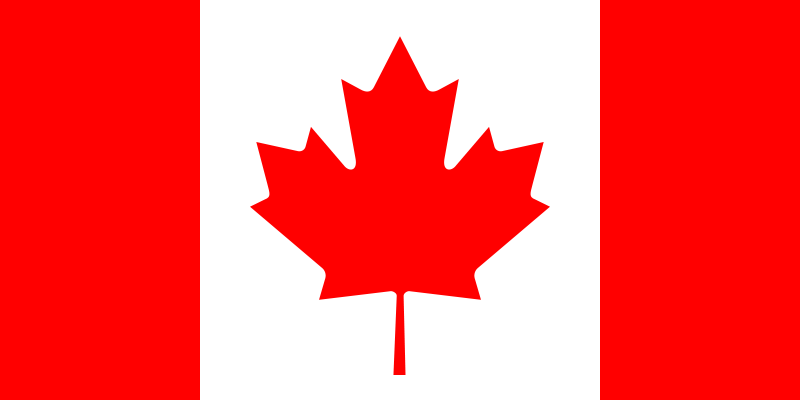 Oh Canada! For so long you have tempted us with your lax car import laws and maple syrup. Alas, now it appears that forces within your health-care providing government are plotting to away with your 15 year rule, which allowed everything from R32 Skyline GT-Rs to Honda Beats to pour over your borders like the waters of the Niagara River.

Don’t be like us Canada, and increase your import age to 25 years or older. We know your government is saying it knows what’s best for you, that it’s for safety reasons, since many of these cars haven’t been through your crash tests. But isn’t a 15-year-old car almost certainly safer than a 25-year-old one?

We’ve heard it may be because the auto industry feels threatened (jealous, maybe?) that you aren’t buying as many new cars as you once did. We know, it’s hard to stay true when the world is your oyster and such a wide selection can be sampled. Look at Australia. They’re slowly suffocating themselves with a move to a 30 year rule. Do you really want to end up like them? Do you think that’ll make them happy?

Yes, but the safety. Your government wouldn’t lie to you, would it?