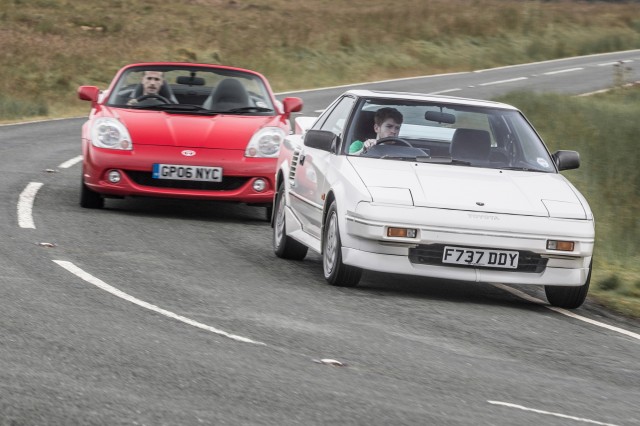 The British sure know how to appreciate the classics. In fact, Toyota UK is quietly amassing a proper heritage collection of the company’s best and brightest. Back in April they found what they describe as “quite possibly the best original MR2 in existence” in the classifieds, but by the time they went to buy it, the AW11 had already been sold. 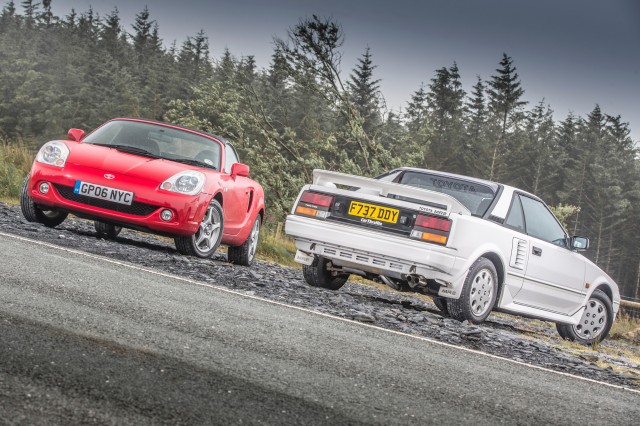 Eventually they tracked down the new owner and invited him to a road test in the rolling hills of Wales. Imagine Toyota knocking on your door with a TF300 MR2 Spyder, AE86, and GT86 from their own stable in tow. You can read the story on Toyota UK’s blog, along with an interview with the lucky AW11 owner. The 20-year-old-student who bought the car from under Toyota’s nose seems to have his head on straight:

It’s great fun to drive and I love being in it. The car sounds lovely and the handling is perfect, but crucially, people seem to have respect for it. It’s quite striking to look at and I would say pretty flashy, but not in a way that makes passers-by jump to conclusions about you for driving it, they see it and I know that they appreciate it for what it is – a cool, classic and retro car. 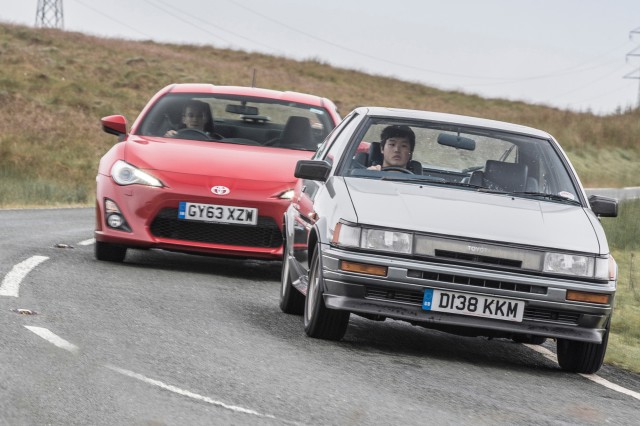 In the 80s it probably didn’t seem likely that these cars would ever be collectible or rare. Toyota UK (or Toyota USA, for that matter) never kept any examples in their prime, and have spent the last few years rectifying that mistake. The UK received only fixed-headlight AE86es with factory fins, and they’ve bought back from the former editor of Banzai magazine this stunning two-tone silver and gray example has just 40,000 miles on the clock. 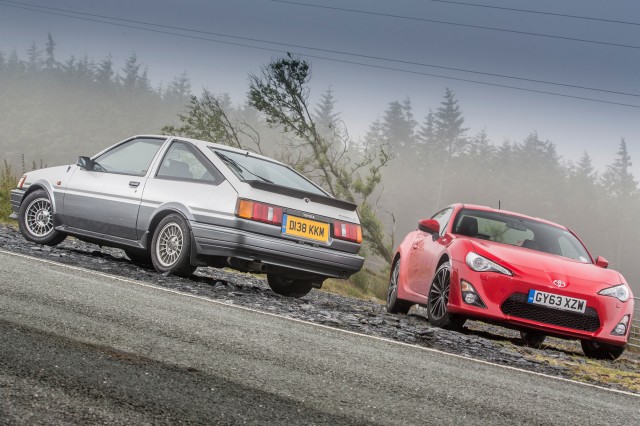 Nowadays, Toyota is a bit savvier and is keeping examples of important models when they’re still new. When the MR2 Roadster ended its production run in 2006, the last 300 sold in the UK became TF300 editions, each with special upholstery, exhaust and serial number. The one in Toyota UK’s fleet has only 16,000 miles. And of course, the GT86 arrived after interest in Japanese classics became a thing and was the first Toyota sports car got everyone on the hachiroku bandwagon at a corporate level.

We hope that Toyota UK does eventually find a proper UK-spec AW11 for its collection. Tracking down a clean, unmolested old Toyota isn’t for the faint of heart.