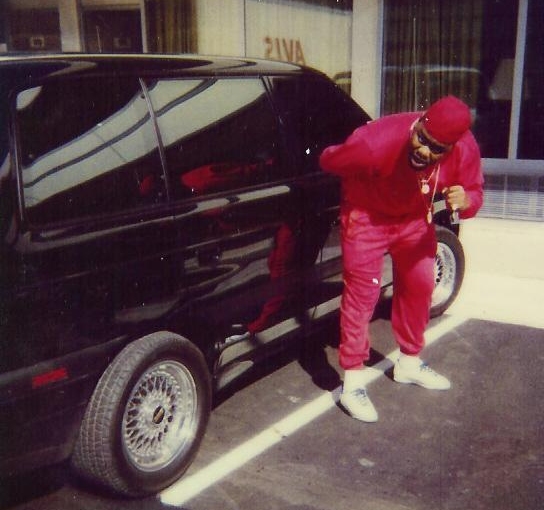 According to Ambrosia for Heads, in a recent interview on Questlove Supreme, 90s rapper Biz Markie was taken with the Mazda van after sitting and conversing in Rich Porter‘s. “The next day, I went and got two of ’em,” Biz says, with the money he made from his hit “Just a Friend.” He kept the black one for himself, customizing it with BBS rims and a $12,000 sound system, and gave the blue one to his friend Cool V.

14 Responses to TUNE UP: Biz Markie made the Mazda MPV a hip-hop symbol