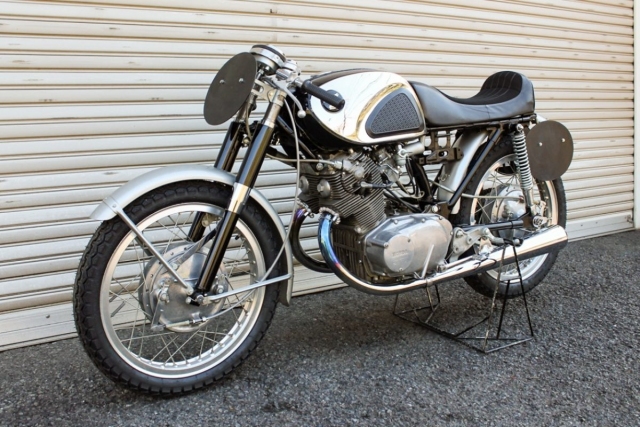 We at JNC certainly love our classic Japanese cars, but Japan’s true technological tour de force came on two wheels. The design, engineering, and performance of Japanese bikes had an even bigger impact on the motorcycling world than that of Japanese cars on the automotive world. It was only a matter of time that collectible classic and racing bikes would get their turn on the auction block. 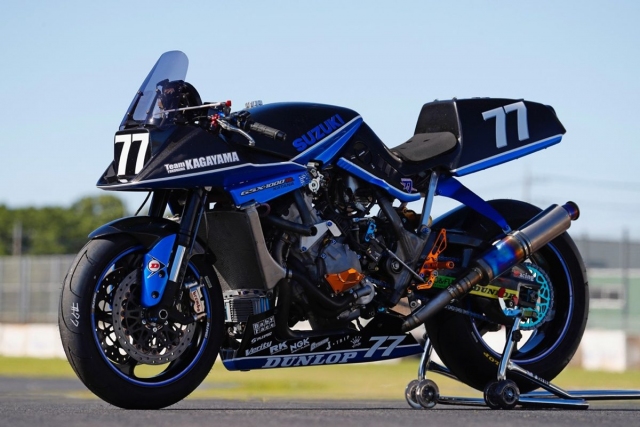 Japan’s first collectible motorcycle auction will take place July 27, in conjunction with this year’s Suzuka 8 Hours endurance race. The Hachitai is Japan’s largest motorcycle competition, held at Suzuka Circuit every summer. 2019’s will be its 42nd running and BH Auctions, the outfit responsible for the Tokyo Auto Salon auctions of historic cars, will be handling what appears to be a grand selection two-wheeled machines. 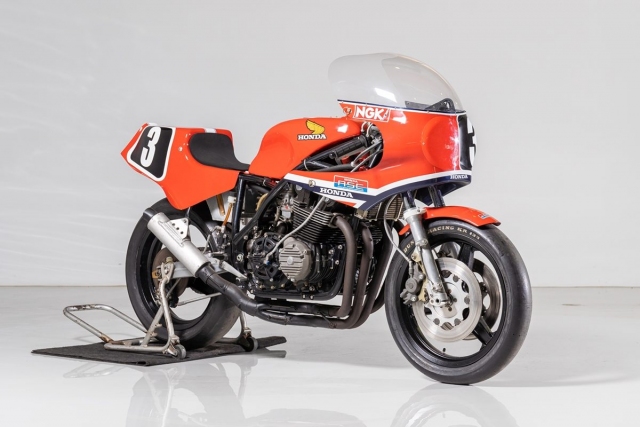 Highlights include a 1982 Honda RS1000, a competition bike built by RSC (Racing Service Center), Honda’s in-house motorsports division responsible for machines like the S800 RSC. Based on the CB900F and built to TT Formula 1 rules, the bike boasts 135 PS at 11,500rpm and weighs approximately 364 pounds. This is the same model as the bike that won the 1981 Suzuka 8 Hours, as well as several AMA races in the US. 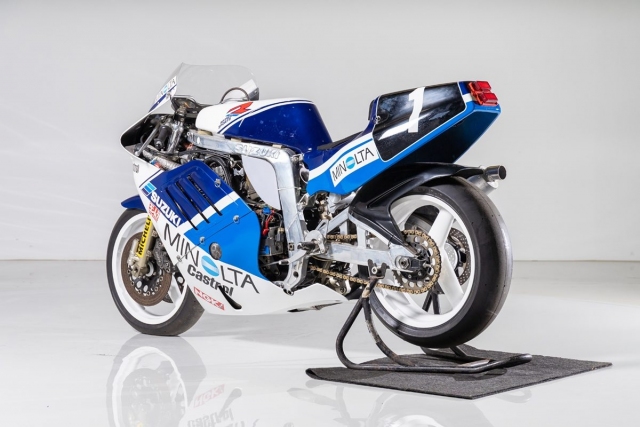 The Suzuki GSX-R750 is a legendary bike, having won the TT-F1 class of the All-Japan Road Race Championship three consecutive years from 1985 to 1987. In that final year, the unbeatable machine also won the World Endurance Championship, the TT-F1 World Championship and the AMA Superbike Series. The motorcycle offered for auction has a Minolta liveried body and frame confirmed to be a factory works racer. The engine isn’t a works motor, but is said to be built to TT-F1 spec. 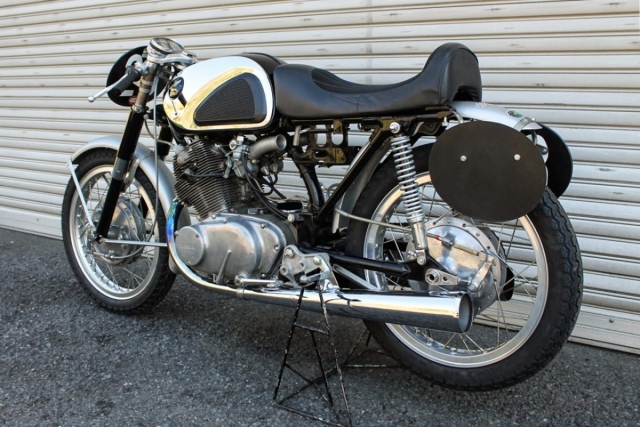 The Honda Dream Super Sport CB72 was one of Honda’s earliest performance bikes, the first 250cc model to carry the famed “CB” moniker that denotes the company’s sports models to this day. This particular example is loaded with period Honda racing parts, including a performance cam, high-comp pistons for the 247cc twin, megaphone muffler, aluminum rear fender, and racing seat. The parts numbers for these race items started with “CYB,” and as a result the bike was called the CYB72. To find a specimen with so many of these competition parts is a true rarity. 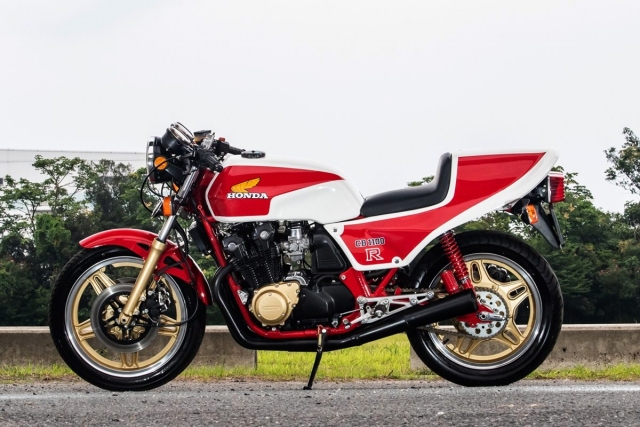 A homologation special based on the CB900F, the Honda CB1100R was never sold in the US. It won New Zealand’s and Australia’s Castrol 6 Hours endurance race in 1981 and 1982, respectively, catapulting it to two-wheeled legend status. As another creation of Honda’s RSC division, it featured items such as a hand-welded fuel tank, forged pistons and clip-on handlebars. 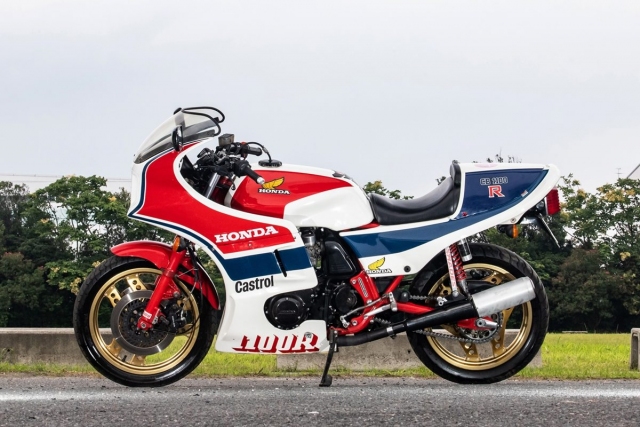 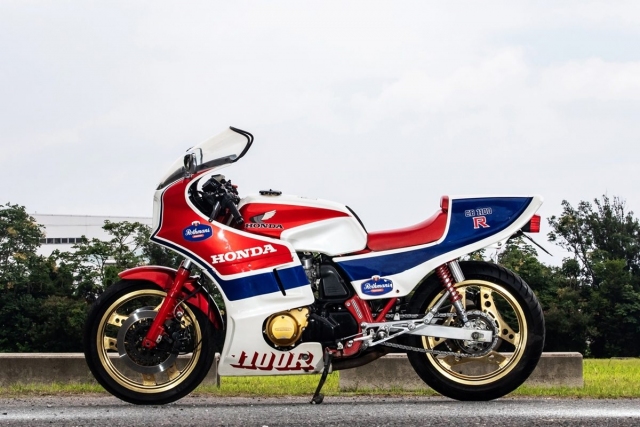 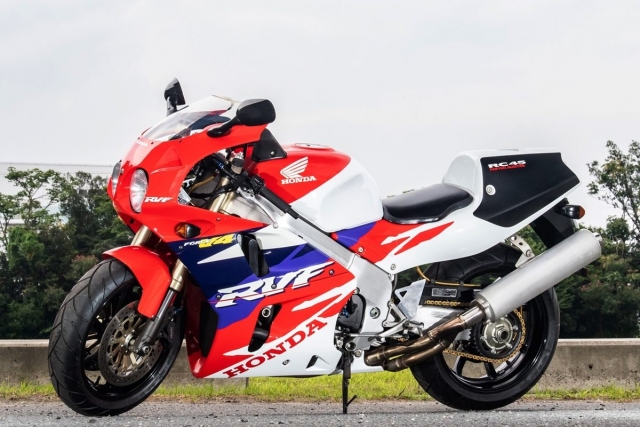 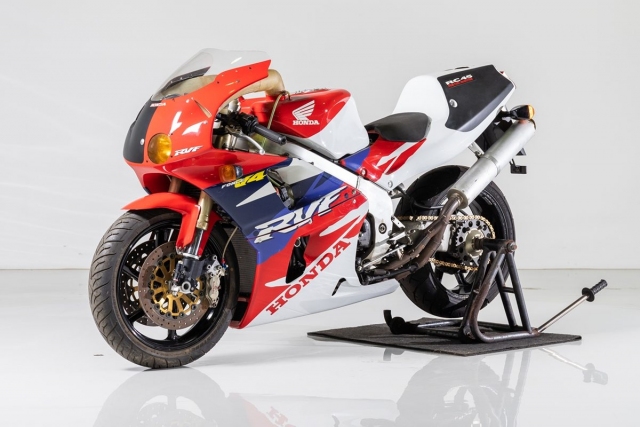 Another homologation special, the Honda RVF750R RC45 was built in even fewer numbers than the CB1100R. Initially only 500 were sold in Japan, and 550 were sold overseas (though apparently built-to-order ones were available from Honda Racing Corporation, the evolution of RSC). The auction will offer two examples, one street bike and one race bike that actually competed in the 1995 Suzuka 8 Hours. To the Honda faithful, the RC45 is one of the ultimate Honda homologation bikes. 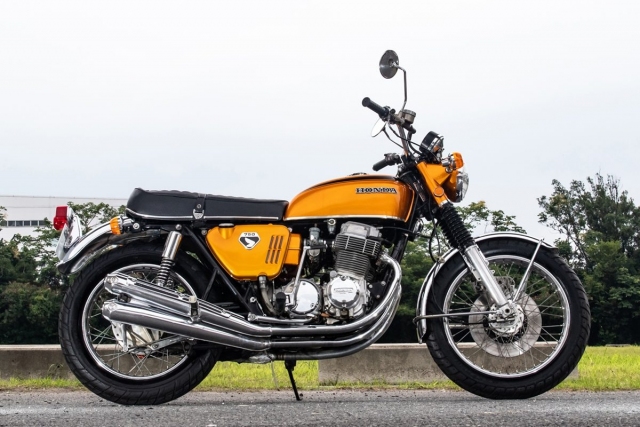 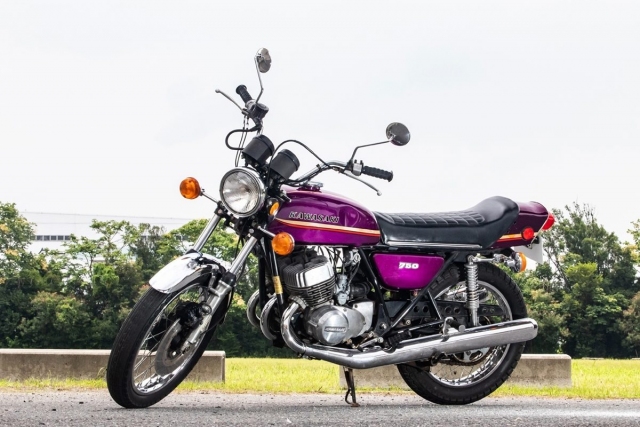 There are also a few historically significant models, such as a beautiful gold first-series example of the game-changing Honda CB750, the world’s first superbike, as well as the rival it spawned, the Kawasaki 750SS. 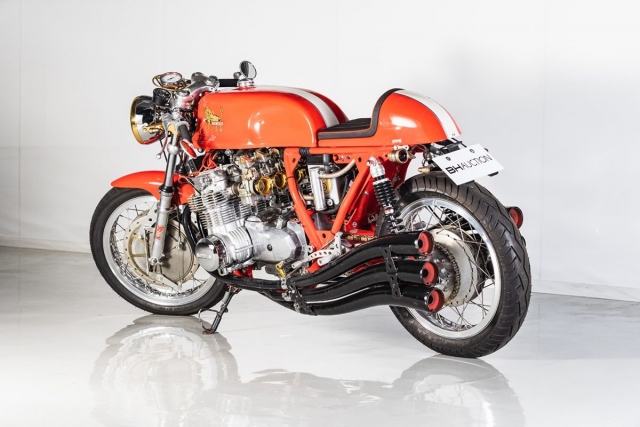 Not all the bikes offered will be Japanese, either. There’s a Ducati 900MHR, built to defeat the Japanese production specials (though featuring Nippon Denso instrumentation), a one of 207 homologated 1988 Ducati 851 Kits, and a stunning Benelli 900 Sei (above), conceived by Alejandro de Tomaso (of Pantera fame) to be the first six-cylinder production motorcycle (and whose engine was a direct copy of Honda’s four with two cylinders grafted on).

Japan’s love for motorcycles runs deep, and it’s great to see such models come out of the woodwork and into the spotlight. Interest in classic bikes has been skyrocketing in Japan, too, with Kawasaki, Honda, and Suzuki all releasing retro bikes in recent years. It should be an interesting series of sales.