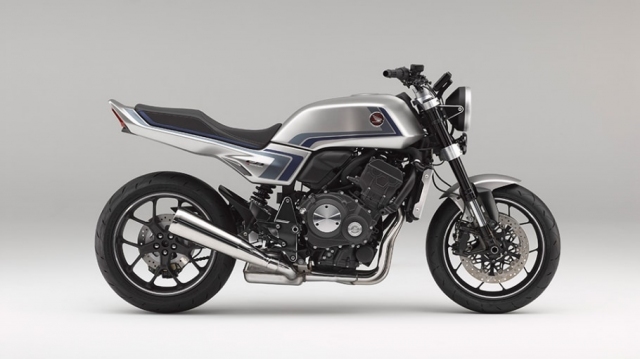 To mark the 60th anniversary of the revolutionary CB-series motorcycles, Honda had planned to debut the striking CB-F Concept at the Tokyo Motorcycle Show in March. Unfortunately, the coronavirus threw a big wrench into those plans, but Honda has revealed images of the bike online nevertheless, and it’s gorgeous. 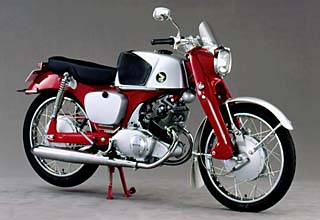 The first Honda to wear the CB name was the 1959 Benly CB92 Super Sport. As the name implies, it was a sports version of the C92, and Honda entered it in the 2nd All-Japan Motorcycle Clubman Race. The CB designation still marks Honda’s sports models to this day and to honor its 60th anniversary, as well as the 60th anniversary of Honda’s entry into motorsports, Honda wanted to take a second look at the history of the CB series. 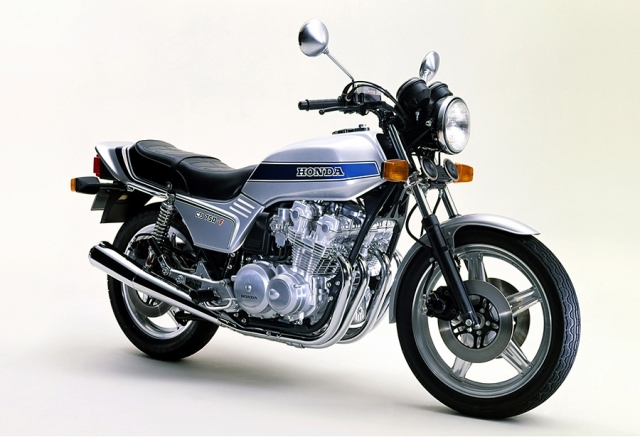 However, the CB-F Concept did not take inspiration from the CB92, or even the paradigm shifting CB750 Four. Instead, it most closely resembles the CB750F and CB900F that debuted on June 23, 1979. The original was first sold in Europe, but then after Americans demanded to see the bike stateside Honda relented and offered it in North America starting in 1981. But, after being on the market for just two years, Harley-Davidson lobbied the US government to instill high tariffs on Japanese bikes, killing the CB900F for the American market. 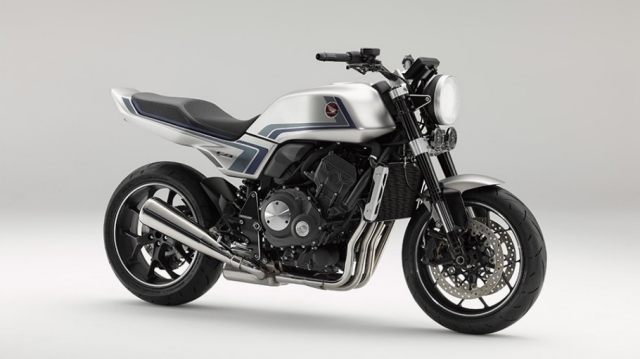 The CB-F claims many similarities with its 40-year-old ancestor. The DOHC inline-four engine, 4-into-2 exhaust pipes, and its instantly recognizable silver and blue-striped color scheme. The original 900F came about when the biggest and most powerful performance bikes were seeing weight gains more suited for a tourer, and riders were demanding a powerful sports bike with razor-sharp handling. Hopefully the CB-F will carry on that same spirit in a production model.