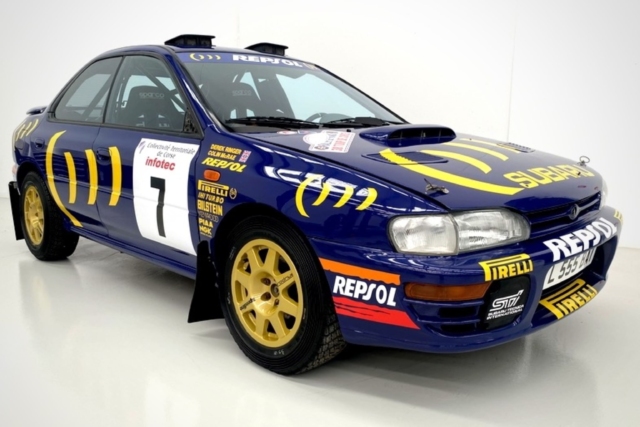 So you find a beat up 0ld Subaru gathering dust in a barn, a common scenario, especially in northern areas of the US. There are some racing parts on it, and it’s clearly been used as a rally car at some point. You begin looking into its history and realize that it was once a WRC racer driven by some of the sport’s most beloved drivers, world champions Colin McRae and Carlos Sainz — and suddenly it’s worth over 30 times what you thought it was. 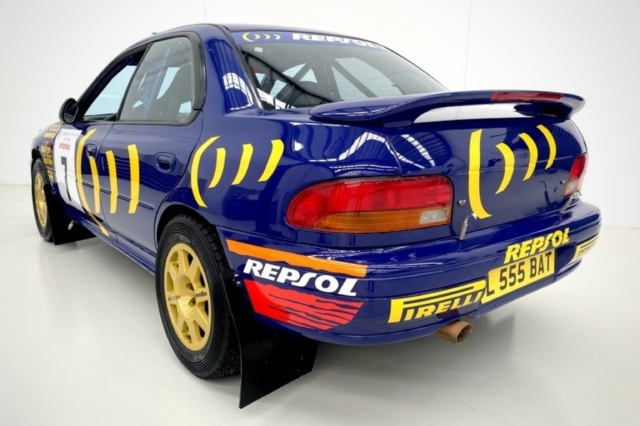 According to Australia’s Lloyds auction house, that’s exactly how the Victoria, New South Wales seller discovered one of its cars that sold recently. The car “spent the last 10 years collecting dust in a barn, and the owner didn’t realize what he was sitting on,” Lloyds said. The owner originally thought it was worth about $11,000 to $14,500 USD. Instead, it sold for $360,000.

Fortunately, the seller had the wherewithal to ask ICAARS (International Classic Automobile Authentication & Rating System) to inspect the car. After six months of research, they determined it was one of 63 Impreza WRC cars built by Prodrive, Subaru’s official constructor, specifically chassis No. 94.006. 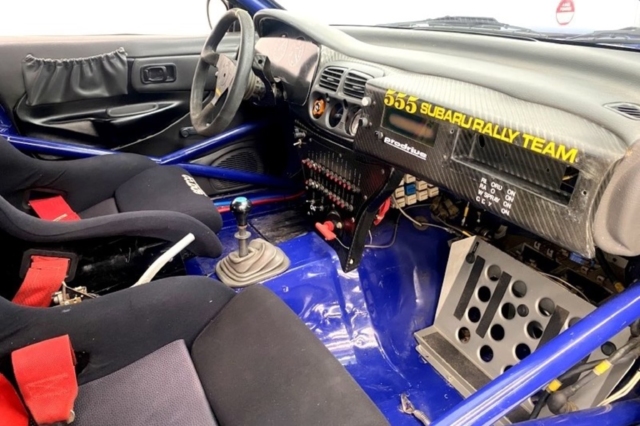 Not only that, but it was found to be the first Impreza 555 car of the 1994 season the the first to wear the L555 REP number plates, a reference to Sainz’s Repsol sponsorship. ICAARS was able to verify that McRae drove the car at Corsica in 1994 and has been dressed with that livery. Former Toyota WRC driver Carlos Sainz is said to have won first place in stages 15, 17, and 20 of 1994’s Monte Carlo Rally in this car (ultimately finishing 3rd). 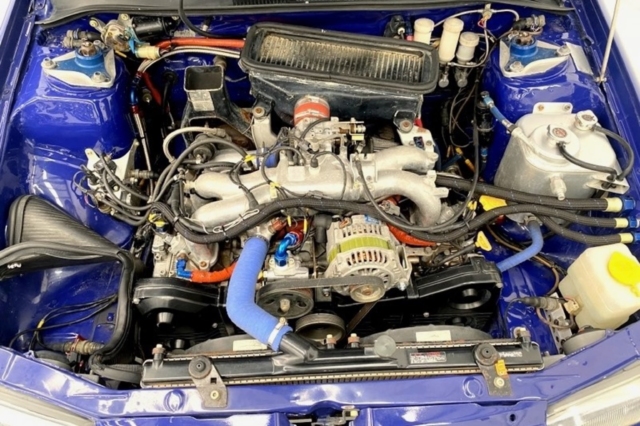 The car was retired in 1996 and is said to have been discovered in identical condition, despite having had three owners since. It still has an original 2.0-liter Prodrive-modified turbo boxer built for 1994’s Corsica Rally with Prodrive witness marks that show the crankcase has been unopened since. It also sports a Prodrive 6-speed gearbox and Prodrive’s distinctive 8-spoke gold wheels. The engine, suspension, and undercarriage are all designated with Prodrive date codes from 1993-94.

“The new custodians are motorsport enthusiasts and are looking forward to enjoying all the benefits of the car and honoring the vehicle,” said Lloyds’ COO. The lesson here is, if you ever come across a dirty old car with a bunch of period correct go-fast parts on it, check out its provenance before you start stripping it.

6 Responses to Battered Subaru Impreza barn find turns out to be $360,000 WRC car