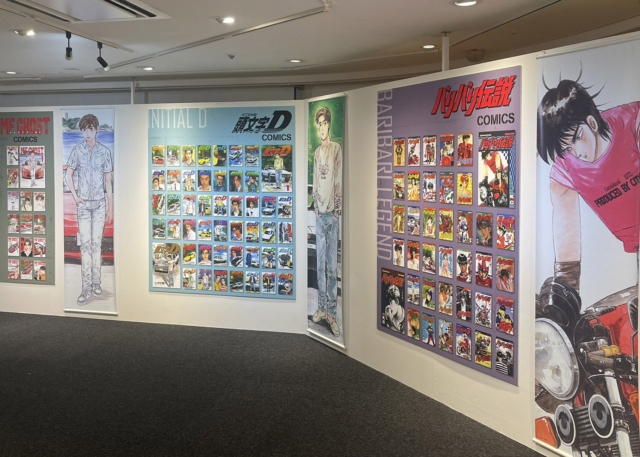 An art exhibition in Japan has opened to honor 40 years of art by Shuichi Shigeno, the author of Initial D. Long before the tale of a tofu delivery boy street racing his beloved Toyota AE86 hit the newsstands, Shigeno’s first manga was published in 1983. That makes 2023 the 40th anniversary of his illustrious (no pun intended) career, and the retrospective focuses on the three series Shigeno is most known for. 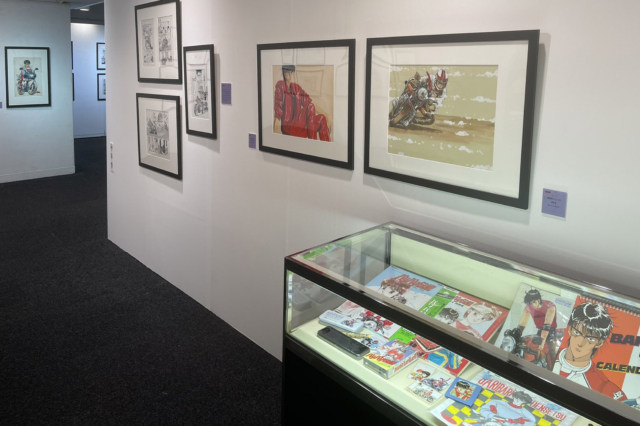 The showing starts with the manga that started it all, 1983’s Bari Bari Densetsu. It follows the story of a motorcycle rider that goes from street battles to professional racing (sound familiar?). It was well regarded in its time, and ran for 38 volumes until its conclusion in 1991.

No chronicle of Shigeno’s life would be complete without a heavy dose of Initial D, the saga of an AE86-driving high schooler that goes on to become one of the top street racers in Japan. It ran a full decade longer than Bari Bari Densetsu, from 1995 to its big finale in 2013. It seems to be the exhibit’s focus, understandably. The final Shigeno manga represented is his Initial D follow up set in the same universe, MF Ghost, which started in 2017 and is ongoing (with an anime to come next year). 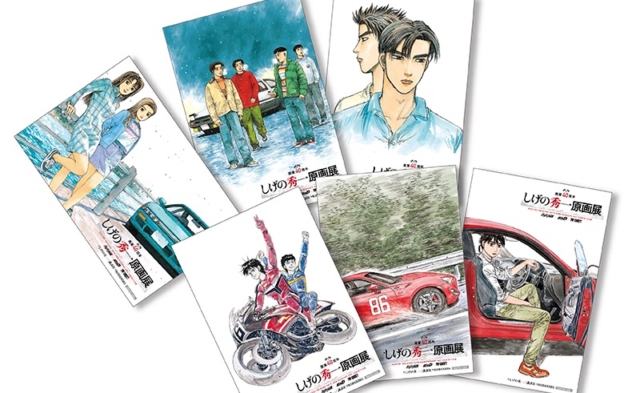 Shigeno penned several more manga, but among his major works the common thread is the spirit of youth and striving to be the best. The exhibit will feature manuscripts and original drawings from pivotal scenes in each story. Shigeno was a maestro at depicting speed in a static 2D medium, and the art has been chosen to reflect that.

Naturally there’s an associated gift shop, which will sell everything from Fujiwara Tofu Shop T-shirts to AE86 air fresheners. Autographed prints of Shigeno’s artwork will also be available, but must be pre-ordered before arrival. Prices for those range from ¥44,000 ($312 USD) for prints limited 70 units, to ¥77,000 ($546 USD) for prints limited to 50 units. 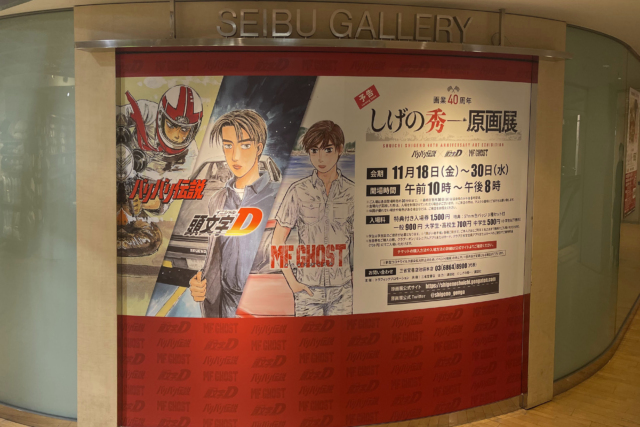 The thrust of the exhibit is quite different from the Initial D 25th anniversary store that opened in 2020, but should give fans who missed out on that because of the pandemic some consolation. The Shuichi Shigeno 40th anniversary art exhibit opened over the weekend on November 18 and will run through November 30. It’s located at the Seibu Gallery in Ikebukuro on the second floor of the Seibu Annex.