ART CORNER: Stuck at home because of the corona virus? Download a papercraft diorama for your Toyota Corona race car 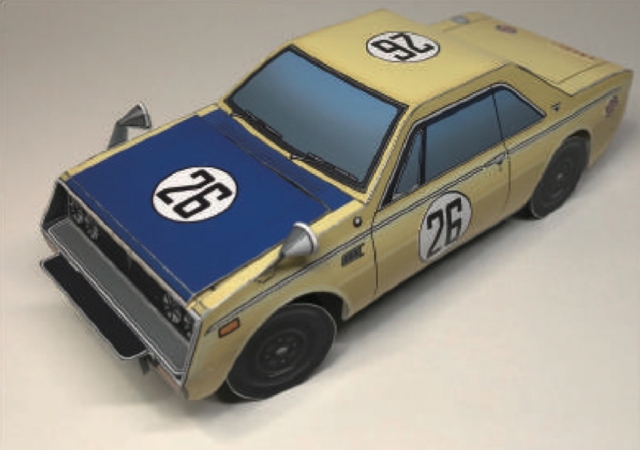 The Japanese website of Brother, the printer company, has an astounding array of things you can do with paper. There are coloring books, greeting cards, forms, business card templates, and a whole lot more. Naturally, there is also an insane amount of papercraft, including a diorama set for a Toyota RTX race car, based on the T50 Corona. It’s one way to kill some time with while you’re stuck at home because of the corona virus. 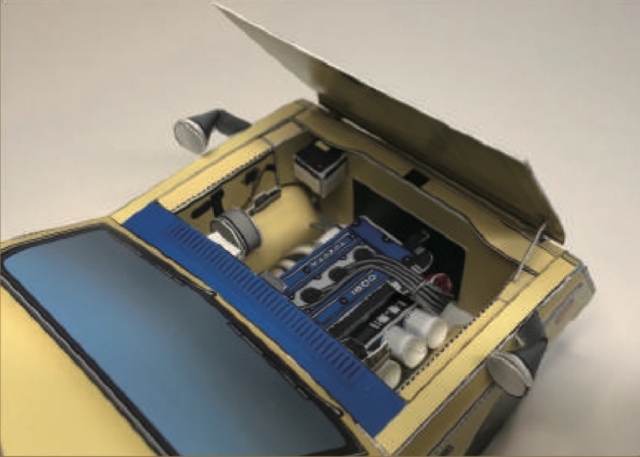 The Toyota was created by Tomoyuki Watari, a well-known papercraft artist whose work appears in the Japanese classic car magazine AutoMechanic. As with all his work, it’s incredibly detailed, and even includes an opening hood under which lies a Yamaha-built 9R twin-cam. Unfortunately, what you download from Brother’s website only enables you to convert your regular T50 Corona papercraft, which you must obtain by buying the September 2018 issue of AutoMechanic, into the RTX. 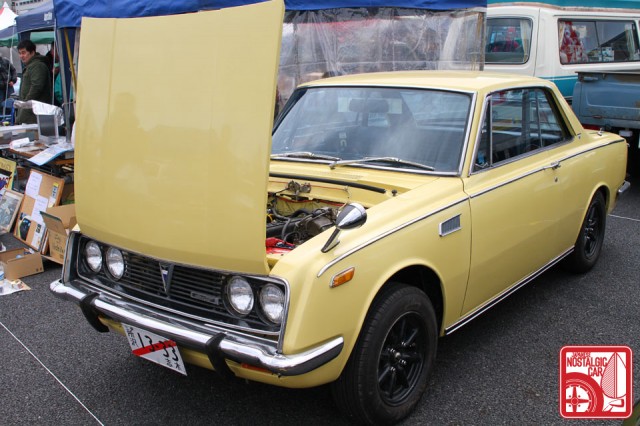 What is the Toyota RTX? This is a good a time as any to explain. It was a short-lived race car, based on the third-generation Corona chassis but powered by the aforementioned DOHC four said to generate 150 horsepower. Developed as a baby brother to the famed 2000GT — and even offering the flagship’s 5-speed manual as an option — Toyota dropped the Corona part of the name to closer associate it with the 2000GT, calling it simply the 1600GT.

However, this isn’t a 1600GT either. The cream yellow and blue livery of the No. 26 car marks it as the Toyota RTX, the name given to the Corona racer before it was officially called the 1600GT. The No. 26 car made its racing debut at the Clubman Race Fuji Tournament in March 1966, the undercard race to the Japan Grand Prix, and promptly swept the top two podium spots, with Toyota works drivers Shihomi Hosoya and Yukio Fukuzawa coming in first and second, respectively. 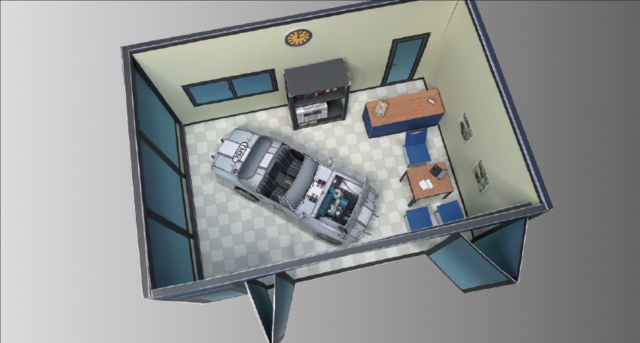 Though it’s probably unlikely you will have the magazine lying around to create your own RTX, the Toyota is part of a set that includes a garage (the cars pictured with it do not exist on the Brother website), office, and office furniture which you can build into a diorama for your model cars. You can also check out more of Watari’s work, though sadly none of the cars — Sports 800, 2000GT, Celica, FJ40, Fairlady Z, Hakosuka Skyline GT-R, Sunny Truck, and Bellett — pictured can be found on Brother’s site either.

If you’re still bored after all that, there are numerous other things you can print and build, including countless buildings, an MBB/Kawasaki BK117 C2 medical helicopter and newer HiAce ambulance, a JMS (Joyful Motoring Shop) store, a Showa Era town and train, or a Japanese highway system complete with rest area.

10 Responses to ART CORNER: Stuck at home because of the corona virus? Download a papercraft diorama for your Toyota Corona race car