Apparently, building JNCs out of Legos is a thing. After stumbling upon a Toyota Celica built by -Kyusha-, we fell down the rabbit hole and discovered an entire subculture of nostalgics made of plastic blocks. Here are some of our favorites. 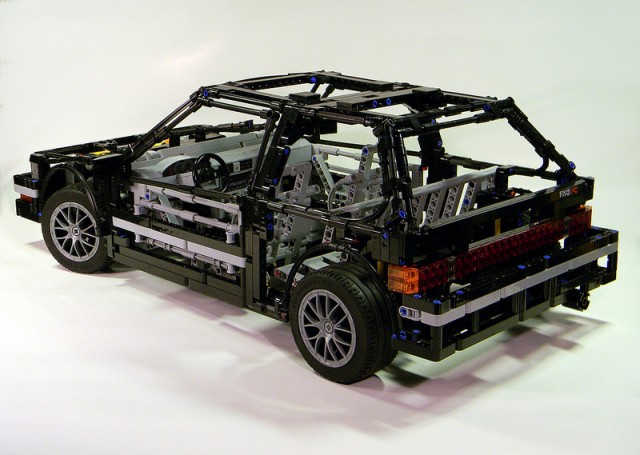 Honda Civic by by LegoMarat. 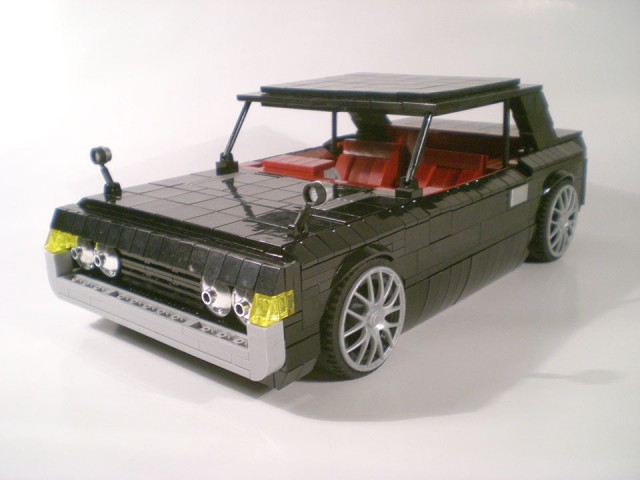 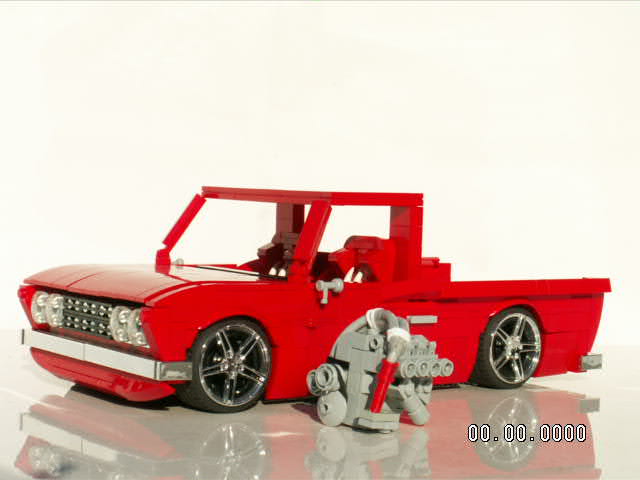 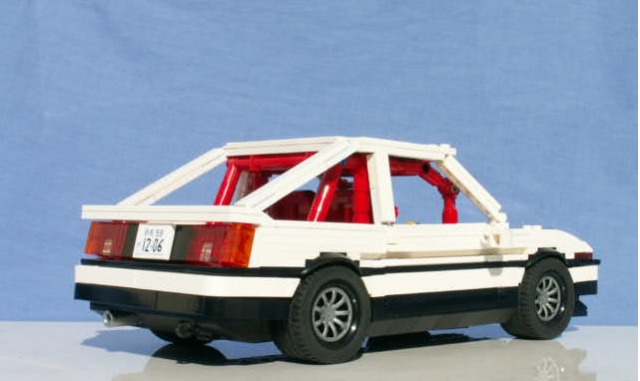 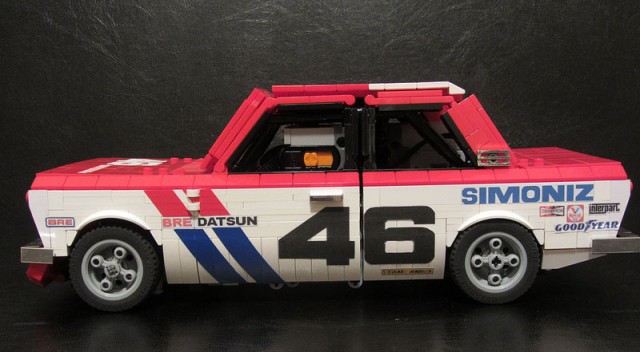 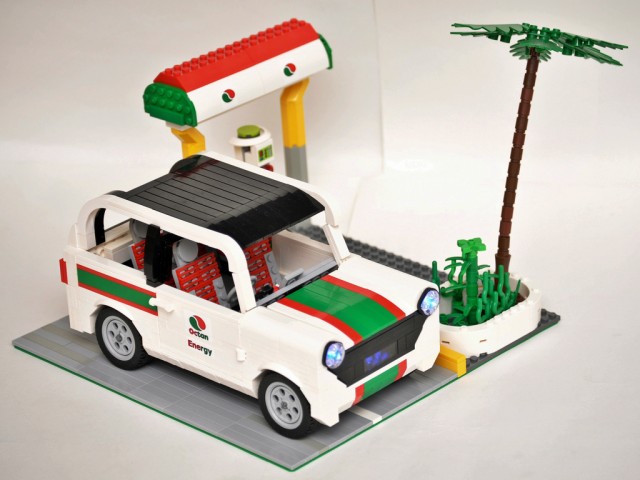 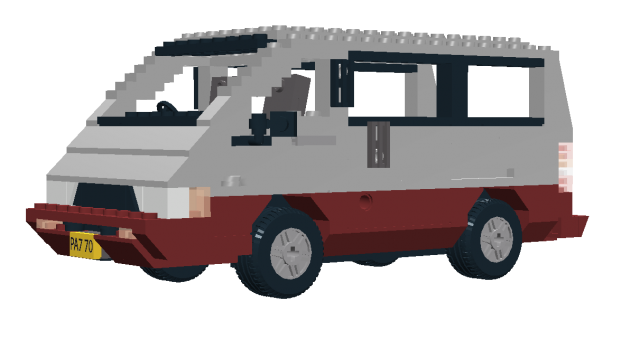 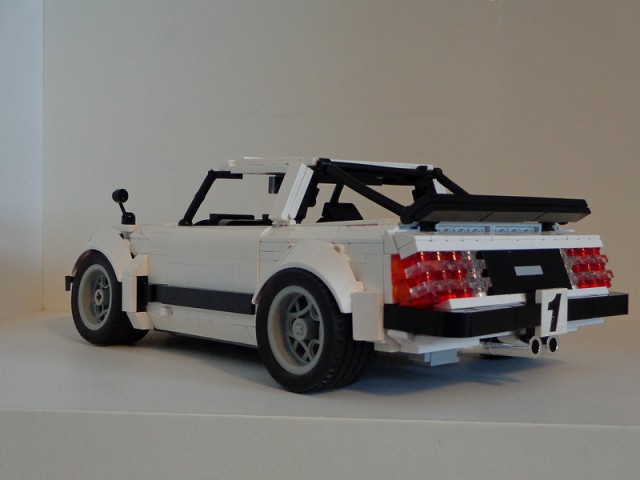 Mazda RX-7 by Senator Chinchilla (via The Lego Car Blog). 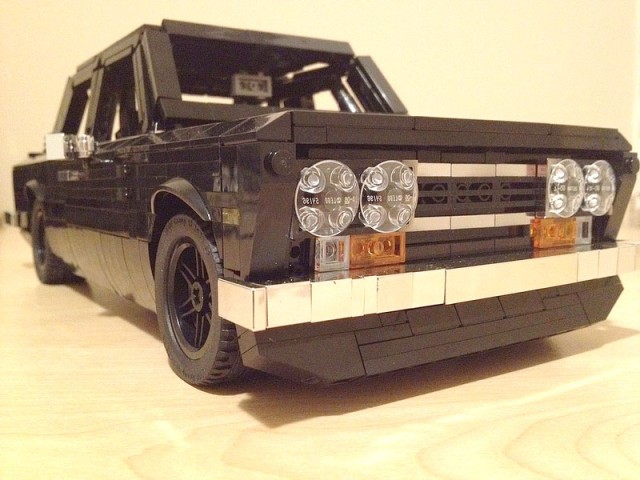 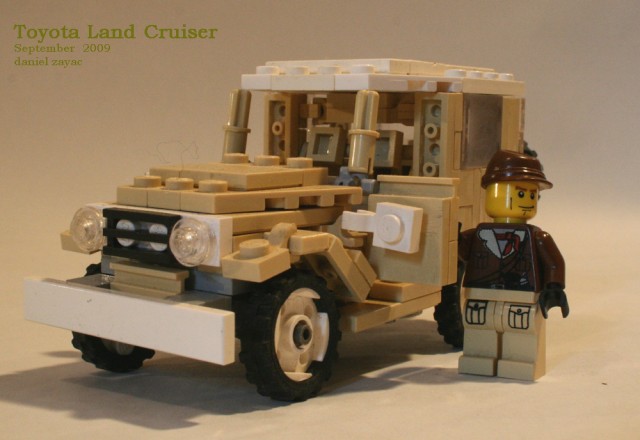 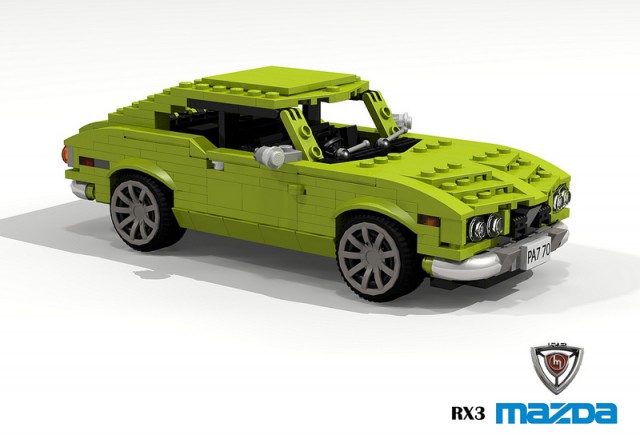 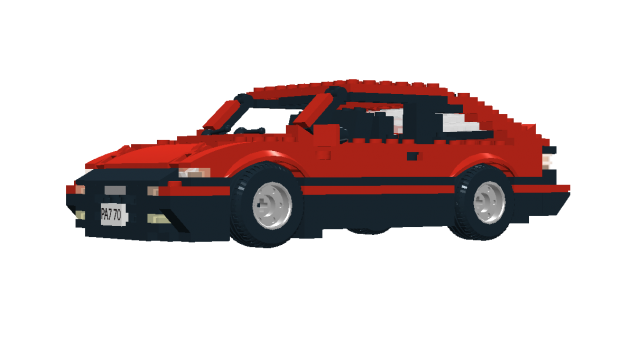 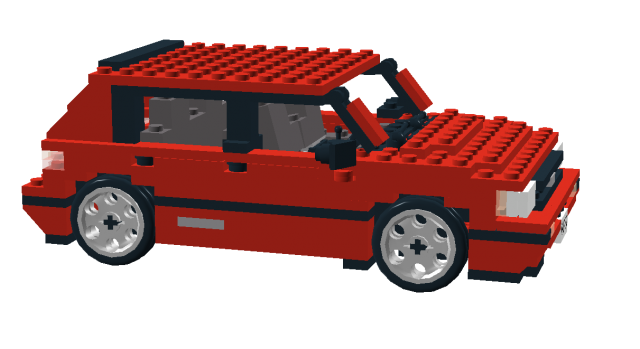 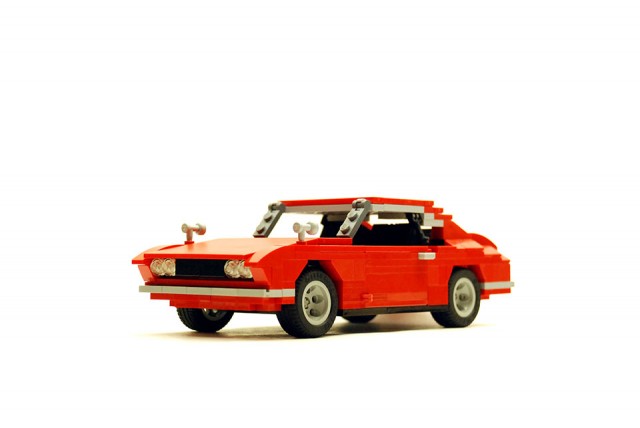 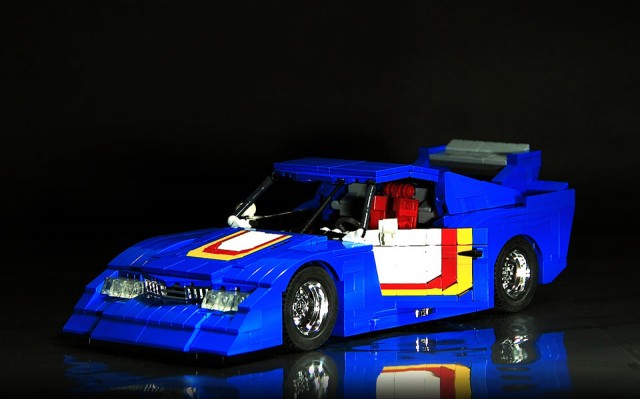 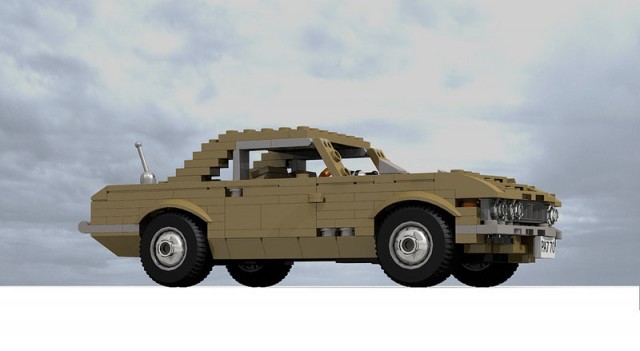 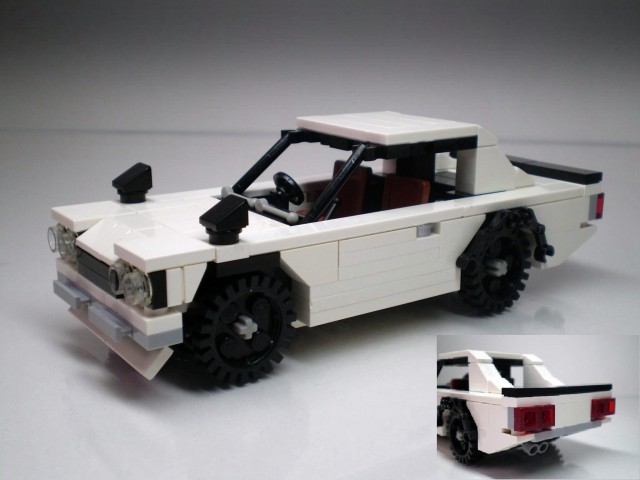 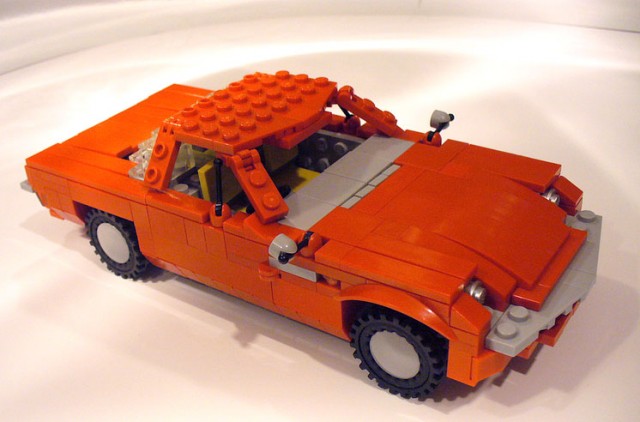 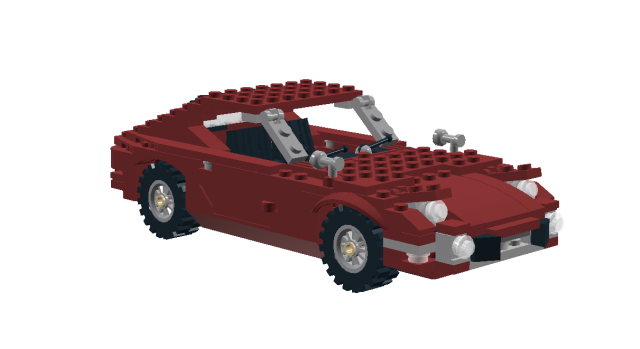 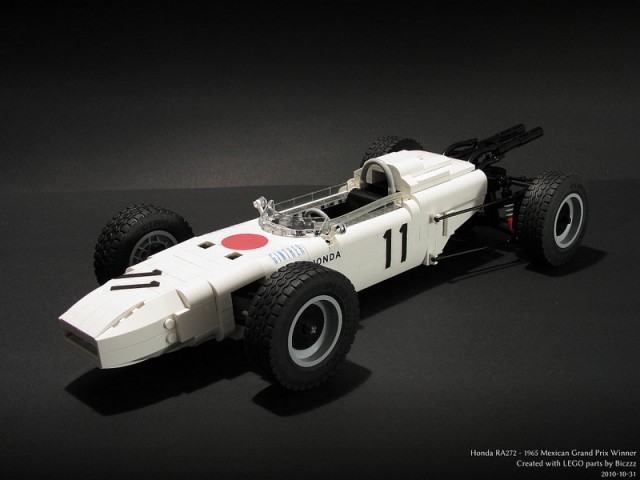 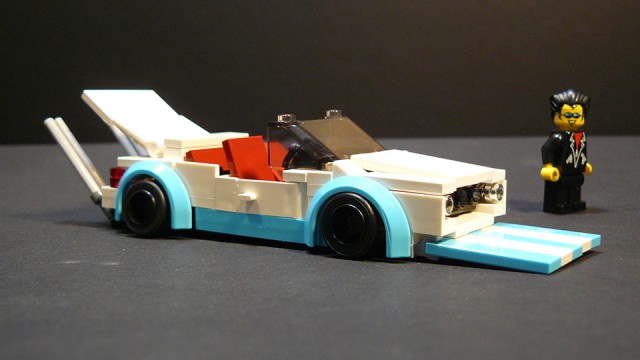 And last but not least, no gallery of Japanese cars would be complete with out a zokusha. This one’s by Chris Rozek. Now perhaps if you have some time to kill over the holidays you can dig your set from the attic and do some bricklaying of your own.