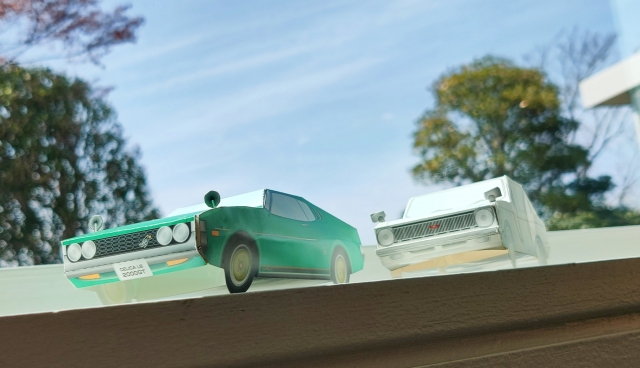 If you’ve ever visited the Toyota Automobile Museum, you may be familiar with the exclusive papercraft they give away at the info desk. It changes every so often, so you’ll never get the same one twice. Well, the museum has now been closed for over two months and will remain closed until further notice, so they have decided to release some of those papercraft to the public. 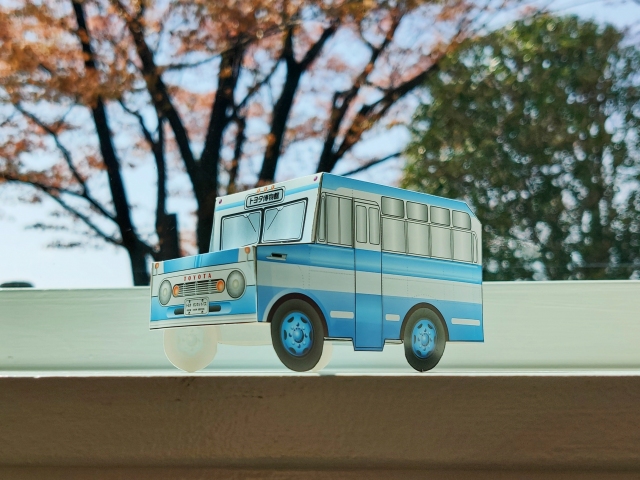 Currently there are three classic Toyota models available, a first-gen RA25 Celica Liftback, a first-gen KE10 Corolla, and a 1963 Toyota FB80 bus. Most of you are probably familiar with the Celica and Corolla, so perhaps we should talk about the bus. 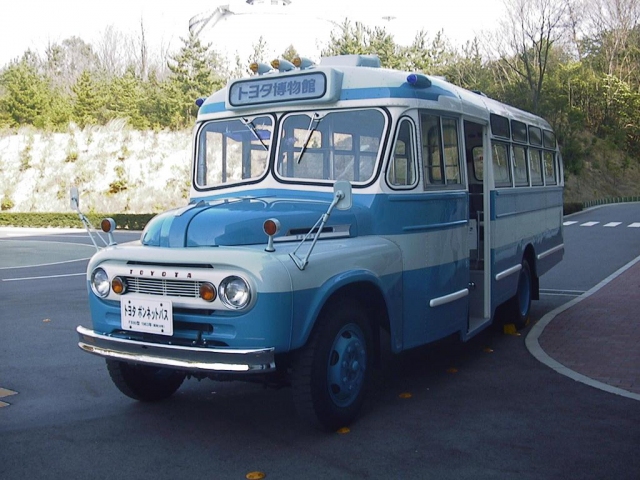 The blue and white papercraft is based on the actual FB80 that greets visitors at the museum entrance. Toyota buses from this era were workhorses and are now considered extremely rare, even though the FB-series spanned nearly ttwo decades, from 1954-73. In fact, they are so rare that the Toyota Automobile Museum could not find one in Japan. They had to go to Indonesia to find this particular example, which they brought it back to Japan and converted to Japanese-spec during its restoration. It’s much more of a privilege to see one of these than a Celica or Corolla, and now you can have your very own, albeit one made out of paper.

You can download the Toyota papercraft here. If these aren’t your bag, you can also get coronavirus papercraft from Mazda, or Toyota UK, or get coloring books from Mazda and Nissan.