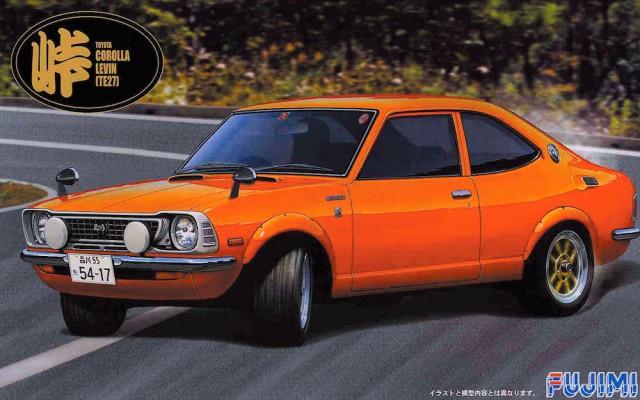 Long after earning driver’s licenses and pinkslips to our rides, some of us still find ourselves mired in plastic model cars. Perhaps it reflects the constraint suffered by many of us on budget, space, or sanity (of ourselves and/or family members), limiting the number and kind of cars we can own. Or maybe there is something innately attractive about miniature replicas of objects of our interest. Fortunately, there have been no shortage of plastic models of JNCs. One line of particular relevance to JNCers is Fujimi’s Touge series of 1/24 scale model kits. Let’s take a look at them, especially the awesome box arts that graces its packaging.

In case you don’t already know, Fujimi is one of the major Japanese manufacturers of plastic models. Along with Tamiya, Aoshima, and Hasegawa, these four companies cast a major global footprint in the world of precision scale models. All four are based in Shizuoka Prefecture, an area with a rich history and tradition in crafts stretching back over 400 years. 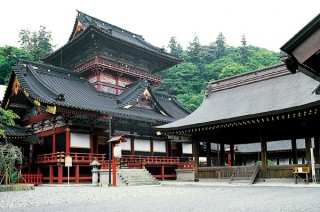 The Bandai Hobby Center, where the famous Gundam model kits are exclusively manufactured, is also located in Shizuoka. At least part of the crafts tradition here stems from the rebuilding of the elaborate Shizuoka Sengen Shrine over the years. Sponsored by the Tonkugawa shogunate, the effort involved craftsmen from all over Japan. As some of the craftsmen settled in the area, their skills in lacquer and woodworking were passed down over generations in the form of dolls, furnitures, and altars, etc. 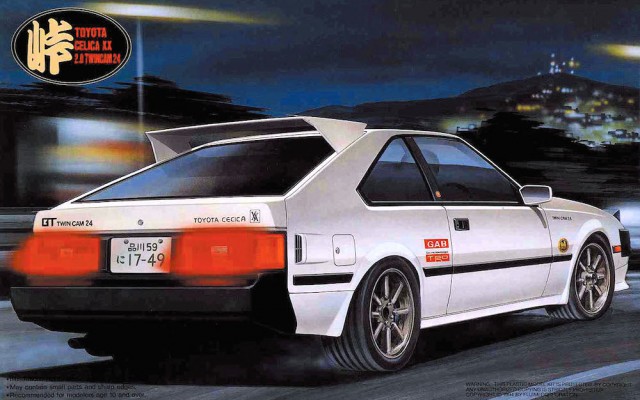 Then in 1932, Jiro Aoshima began producing wooden model airplanes that became the mainstay of his eponymous company (which had its own beautiful box art). By the 1950s, American troops had introduced plastic models to Japan. While “pla-model” manufacturers quickly sprang up all over Japan (such as Nichimo of Tochigi), today the market is dominated by those from Shizuoka. 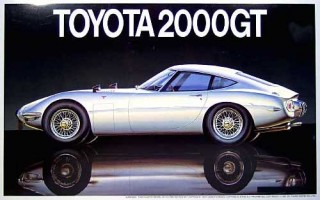 Of Shizuoka’s “big four,” Fujimi offers perhaps the widest breadth in cars. However, while Tamiya miniatures tend to consistently be highly precise and detailed, Fujimi products run a wider gamut. For instance, their 1:24 Enthusiast, 1:16 Super Car/Big Car (which included Toyota 2000GT), and 1:12 Skyline GT-R series are incredibly detailed and aimed at skilled modelers.

On the other hand, their bread-and-butter 1:24 Inch Up series are often more basic “curb-side” kits (i.e. lacking engine detail, with simplified chassis and interiors). In the Eighties, Fujimi introduced the Inch Up-based “Touge” series. 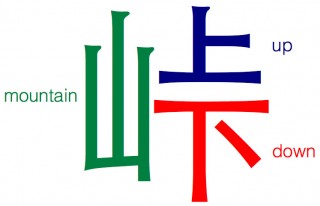 Touge (also “tohge” or “tōge”) is a kokuji — a kanji (Chinese character) developed locally in Japan — meaning “mountain pass.” The character itself (峠) is made up of the components “mountain” (⼭) on the left and “up” (上) sitting above “down” (下) on the right. It happens to perfectly capture some popular variants of touge racing (which is illegal, don’t try it at home).

Kits of the Touge series depict cars tuned to do such battles and hence include performance-enhancing parts such as aftermarket wheels, aerodynamic components, or roll cages. And of course, tuner decals galore. A nice touch is that often the extra parts are even period-correct to the car. Appropriately, Touge Series #1 was that of an AE86 Corolla Levin, followed by an EF CR-X and an AE86 Sprinter Trueno. To date, 43 Touge kits have been released, most of them being the usual JNC suspects. You name it, chances are it’s in there.

As cool as extra tuning parts are in model kits, the best part of the series is perhaps the box art. Unlike Tamiya’s signature and professional-looking white box, Fujimi’s packaging encompasses a wider range of design and creativity. The Touge series is particularly iconic, consisting of dynamic and lively depictions of their subjects running on a touge or a race track or being wrested in opposite lock.

The A70 Supra Turbo A, for instance, is shown initiating a drift, the AE86 Sprinter Trueno is posing next to a beverage vending machine, while the Hakosuka driver is flipping a peace sign in the middle of a drift. With minimalist labeling on some of the kits — a prominent touge character and little to nothing else — the box arts are gorgeous enough to frame. But a picture is worth a thousand words, so feast your eyes on the following.