NEWS: Acura brings back yellow “heritage color” to the NSX 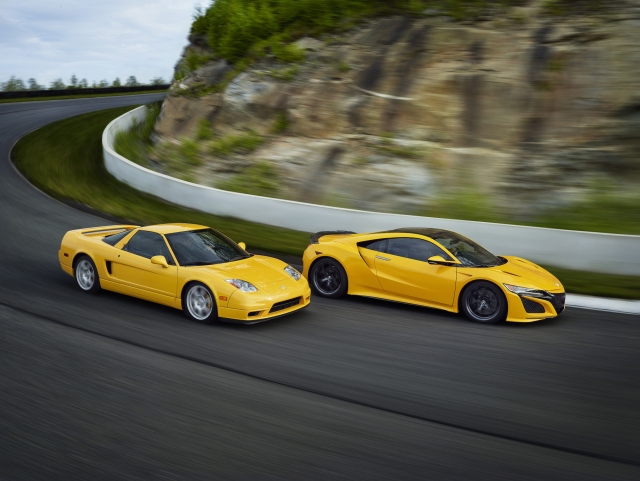 Acura is bringing back one of the most memorable colors for the NSX: yellow. According to Honda, Spa Yellow, named after the official racing color of Belgium and Circuit de Spa-Francorchamps, was the fifth most popular color for the first-generation NSX. Now it’s back, and will appear on the 2020 NSX. 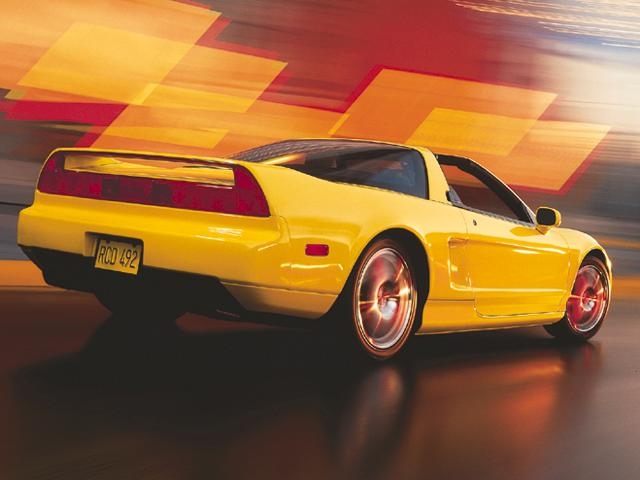 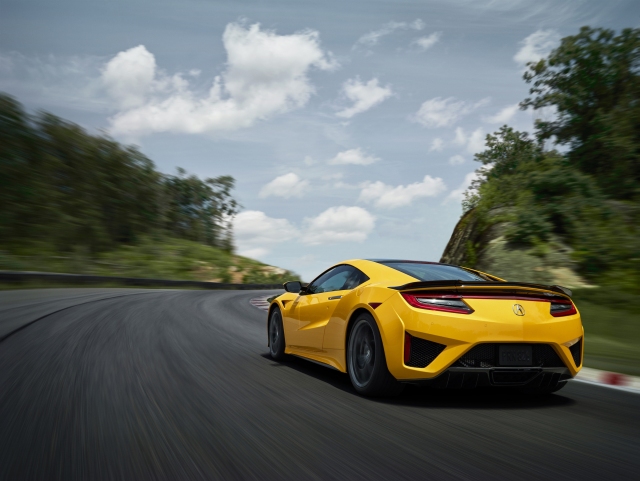 Back home in Japan, it was known as Indy Yellow Pearl, and comprised 20 percent of all NSXes built between the color’s debut in 1997 and its retirement in 2003. From 2004-05, the final to years of production, Rio Yellow replaced it. That’s a lot of yellow, perhaps holding some kind of record for the highest percentage of yellow cars sold.

Indy Yellow Pearl becomes one of two Heritage Colors to join the new NSX, the other being Berlina Black, which really isn’t a color per se. Sadly, the full matching yellow interior isn’t making a comeback along with it. The first yellow neo-NSX will debut next week during Monterey Car Week at Concours on the Avenue in Carmel. Hopefully, this opens the door to some more classic NSX colors, like Metallic Lime Green or Midnight Pearl. 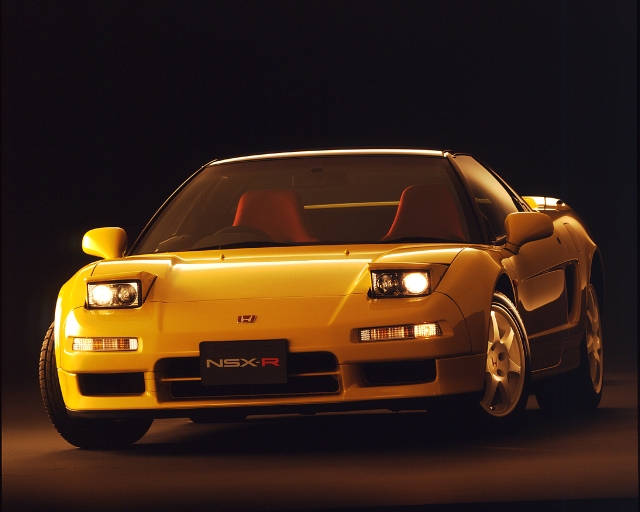 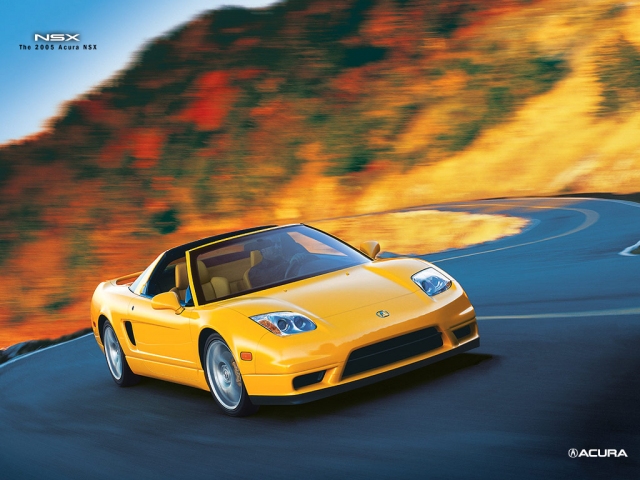 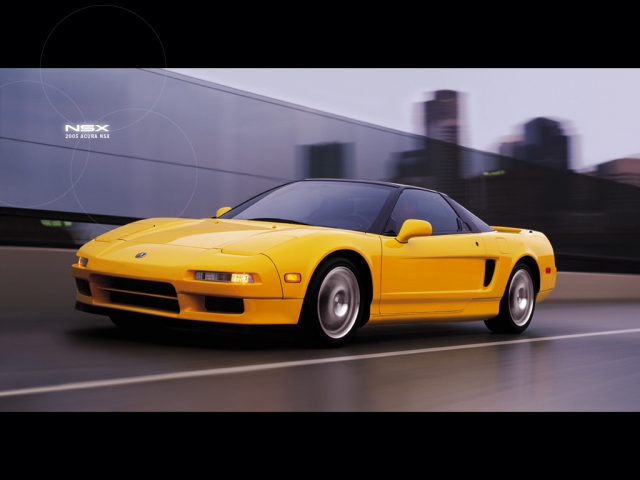 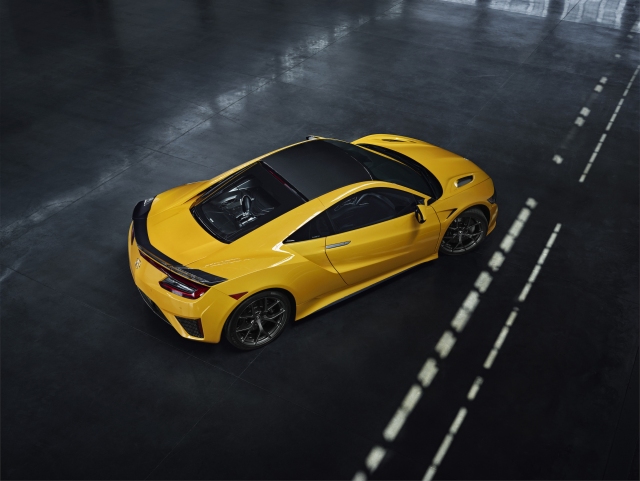 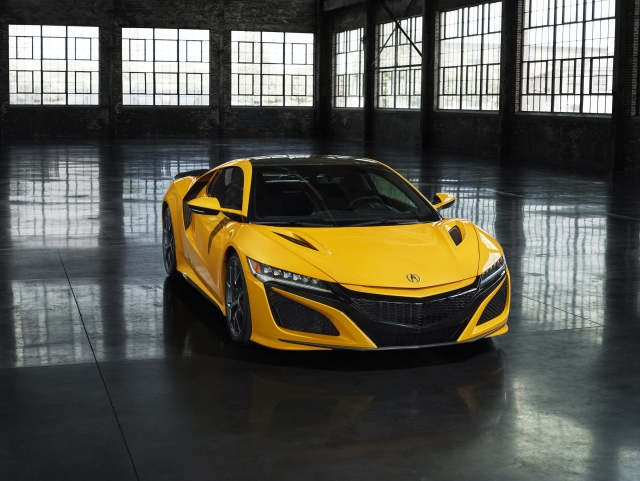 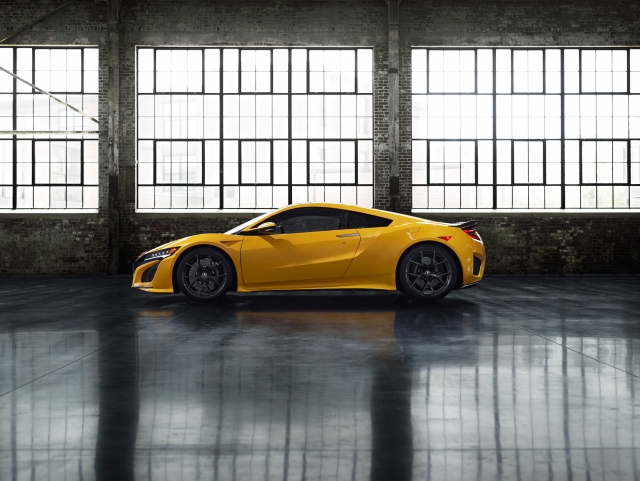 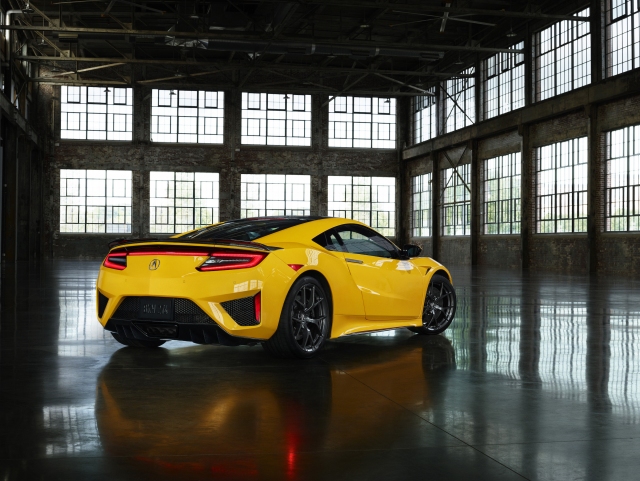 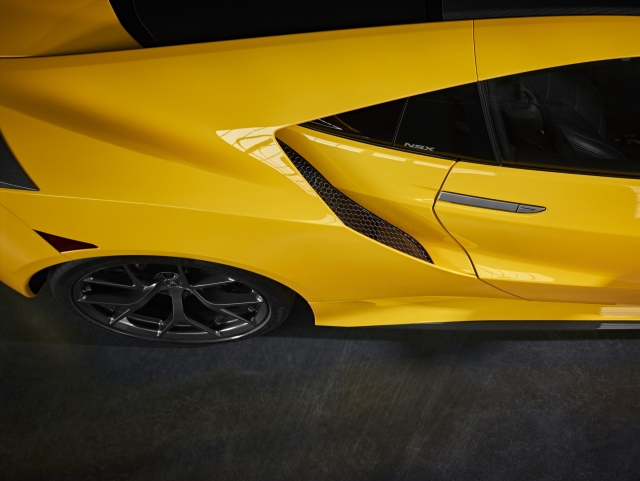 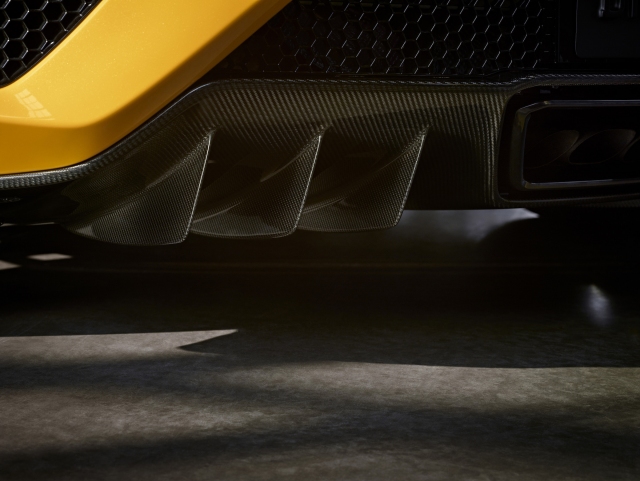 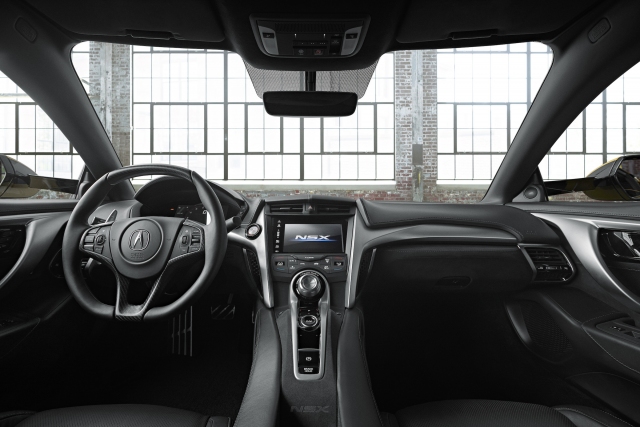 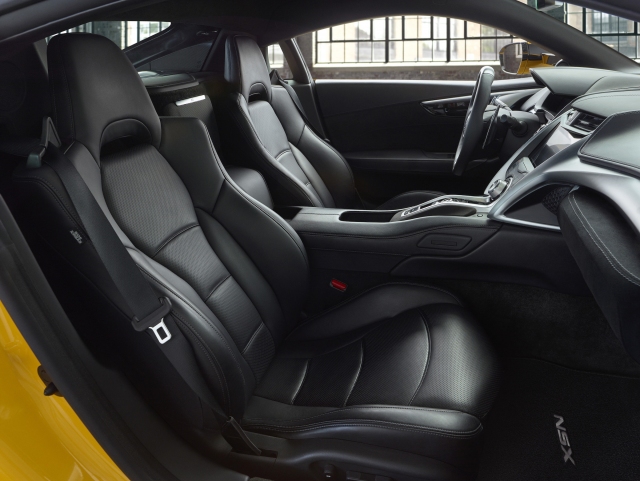 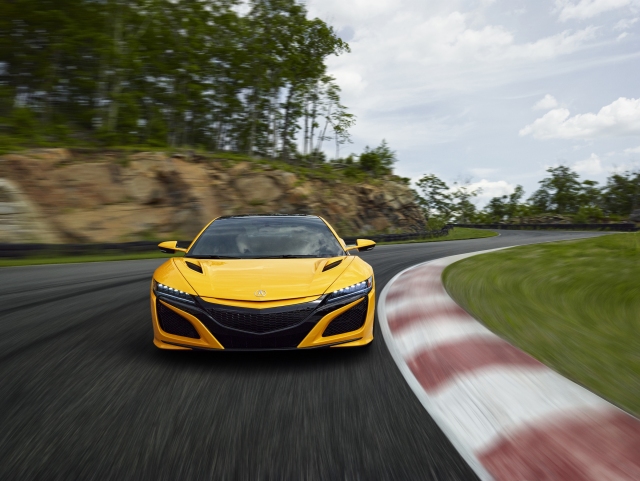 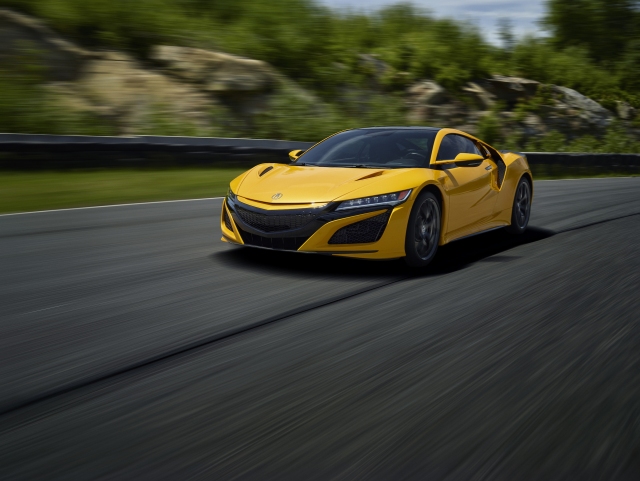 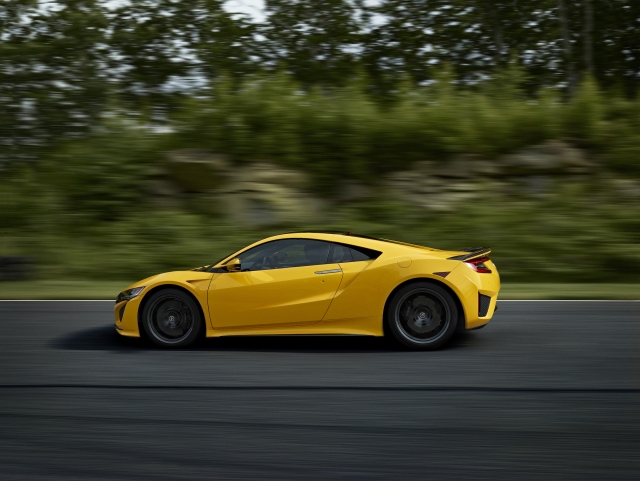 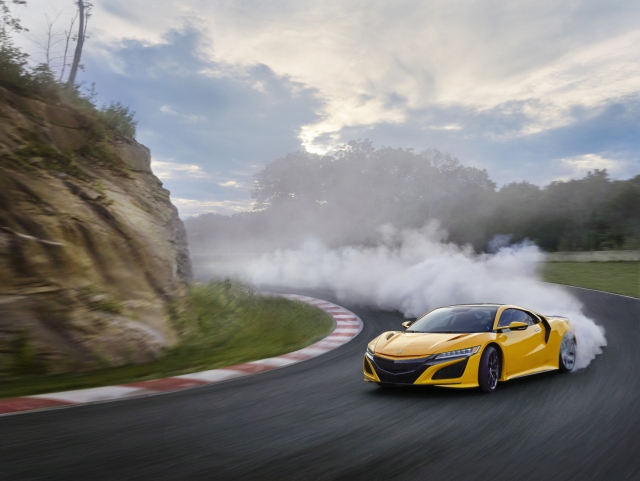 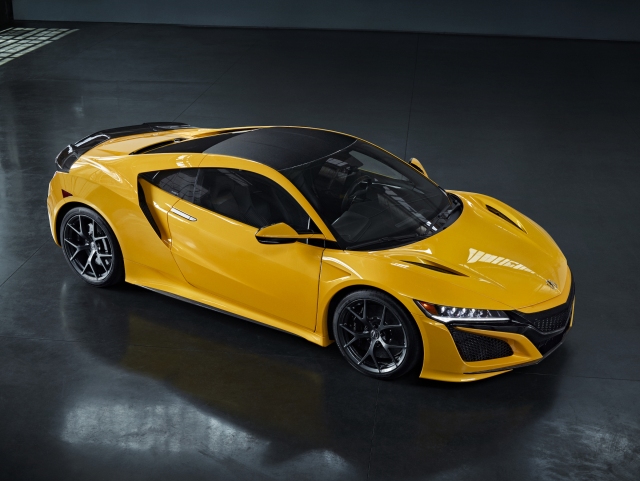 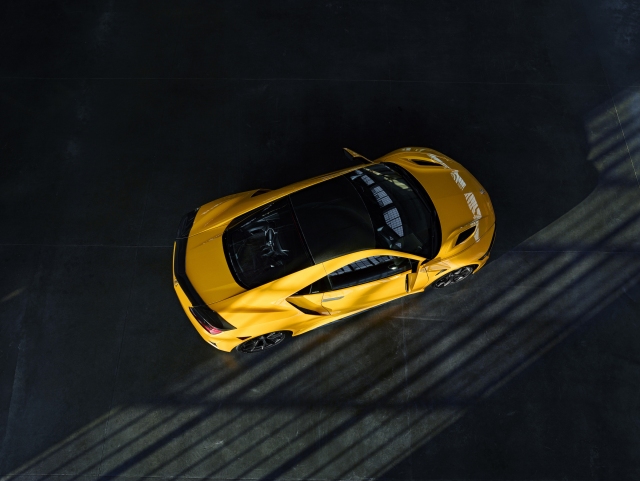 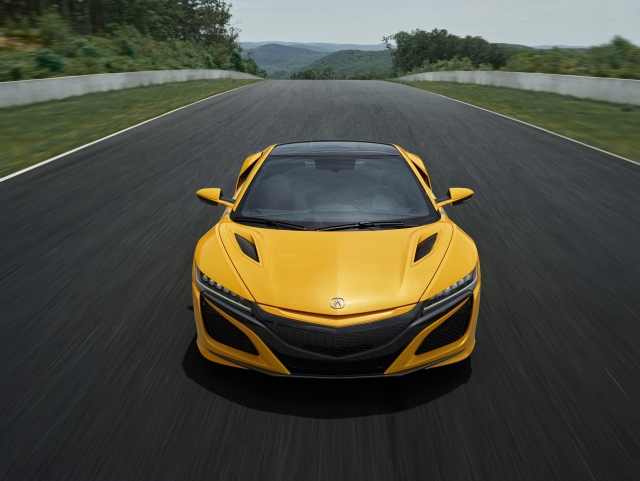 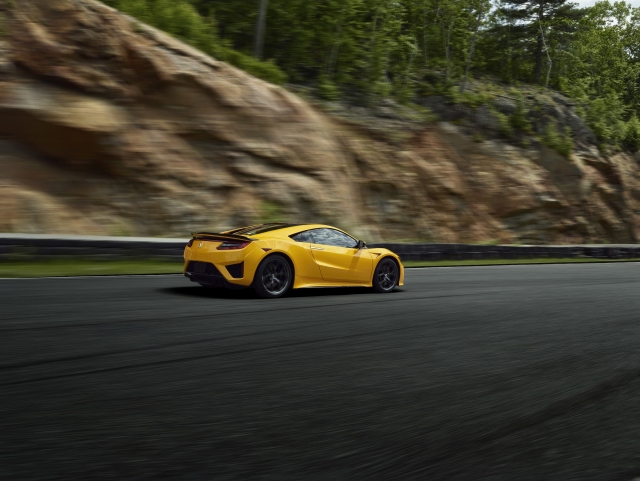 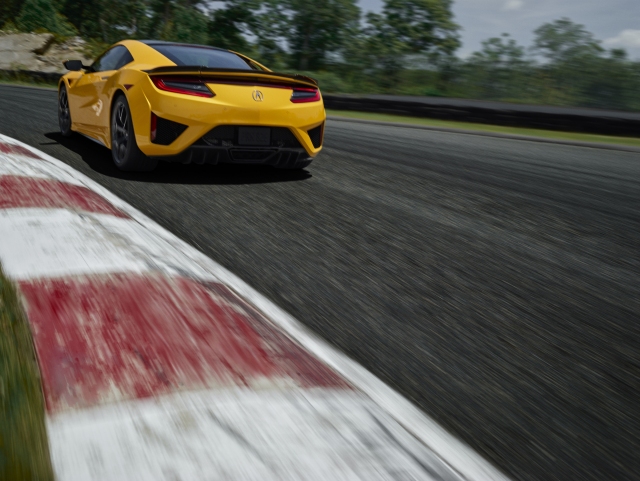 2 Responses to NEWS: Acura brings back yellow “heritage color” to the NSX