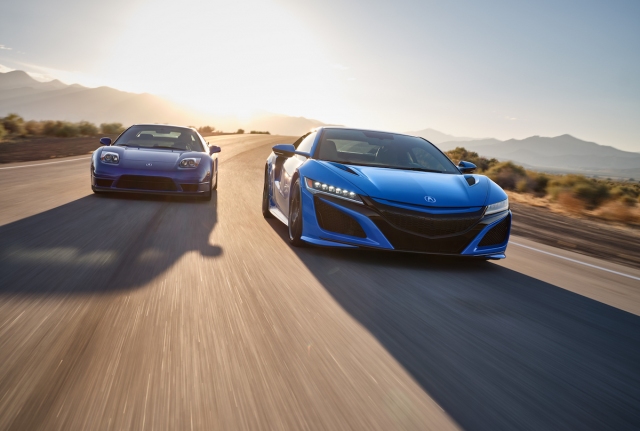 Acura is continuing to bring back what it calls heritage colors on the new NSX for 2021. Long Beach Blue Pearl is one of the rarest paint colors offered on the first-generation NSX. Though it was offered for four years, from 2002-05, according to Acura only 88 cars wearing this color were sold in the US. 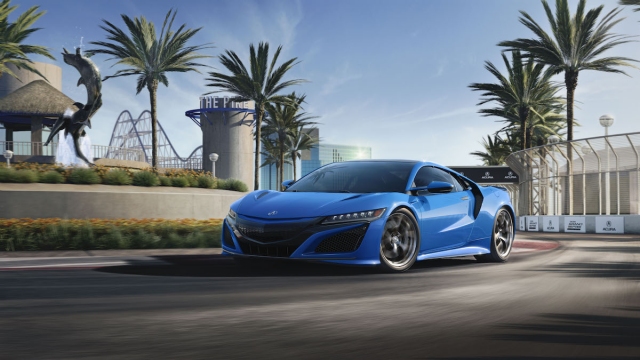 In the US market, Acura had a tradition of naming its colors after famous race tracks. There was Sebring Silver, Brooklands Green, Imola Orange, and so on. Long Beach Blue is named after the Long Beach Grand Prix, one of California’s most famous race venues and one of the few remaining street circuits left in the United States. Incidentally, Toyota sponsored the race for decades, but Acura put its name on it as title sponsor when Toyota moved its US headquarters to Texas. 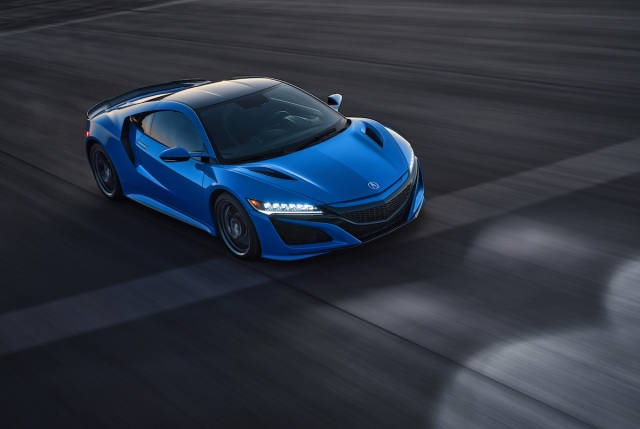 To be perfectly honest, though, this shade looks just slightly off. The original Long Beach Blue looked a bit darker, but then again paint processes and technology has come a long way in 20 years. There’s likely a lot more reflective elements in the new shade. 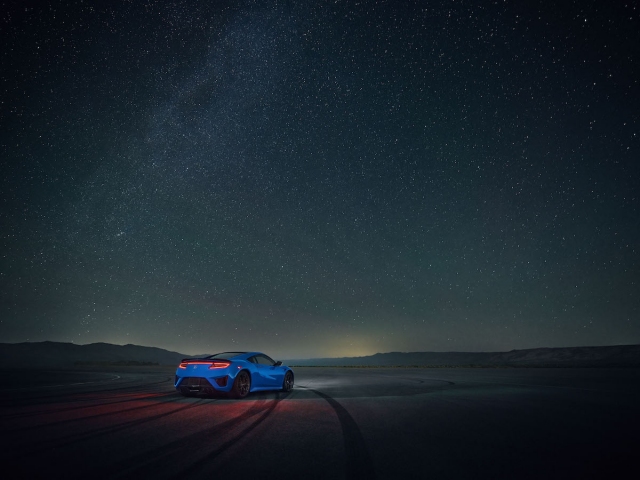 This is the third heritage color Acura has offered on the new NSX. Last year, it brought back Spa Yellow Pearl and Berlina Black was on the palette since the second-gen NSX’s introduction in 2017. 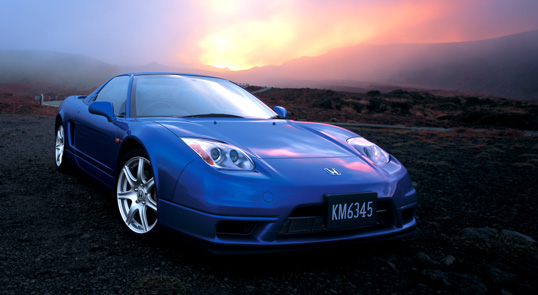 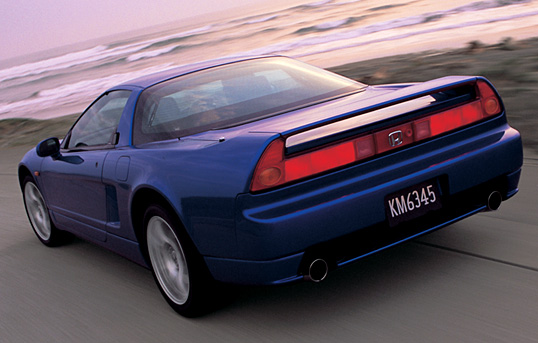 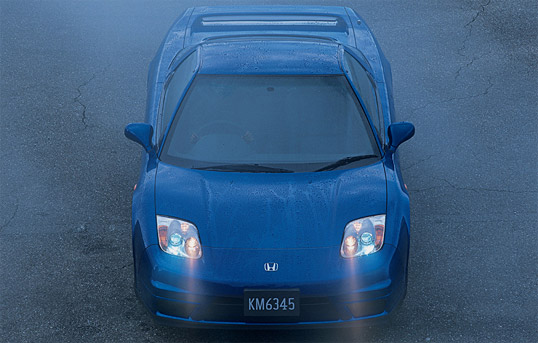 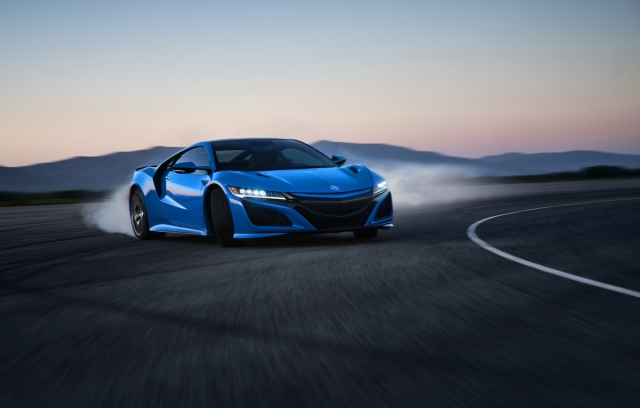 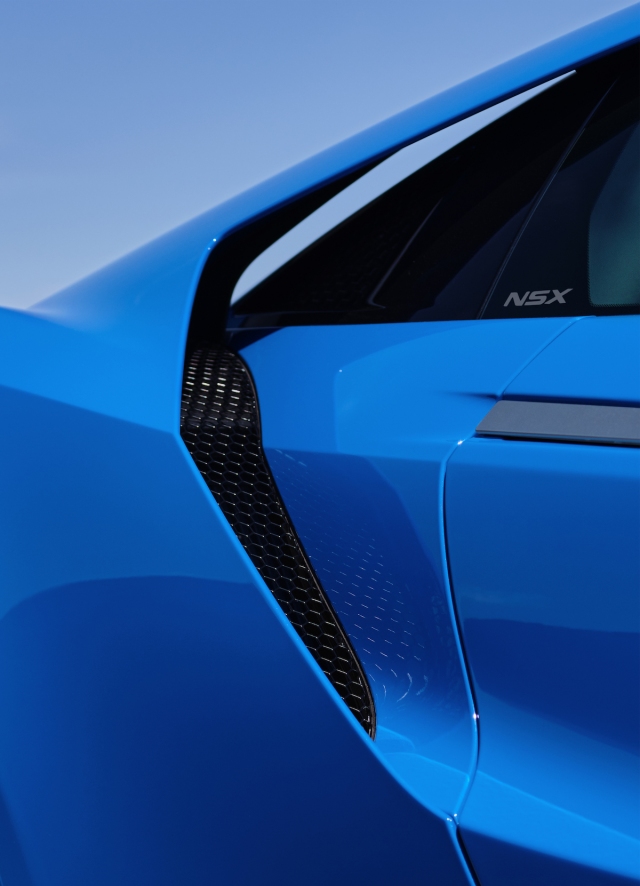 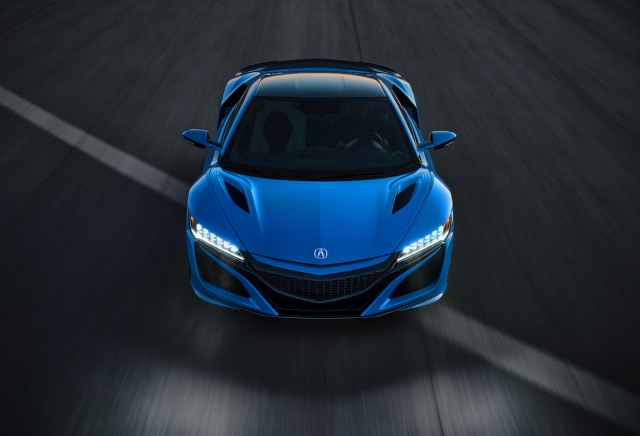 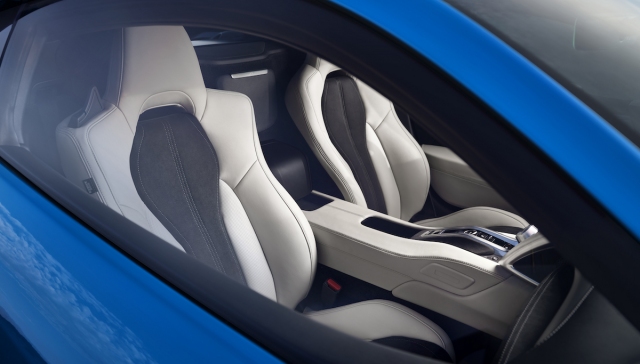 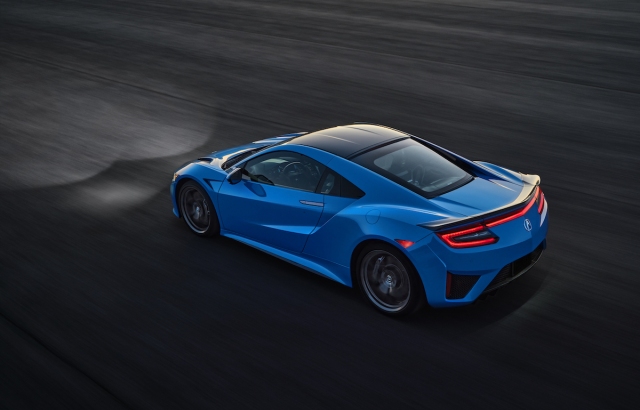 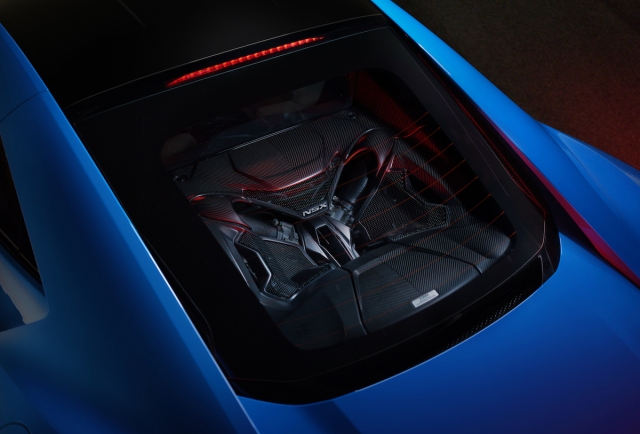 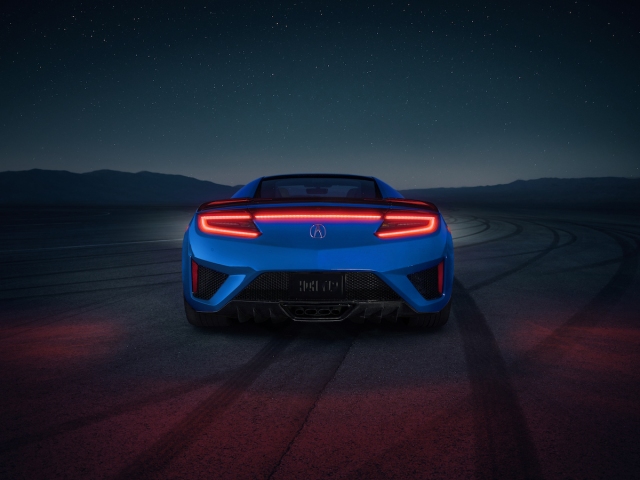 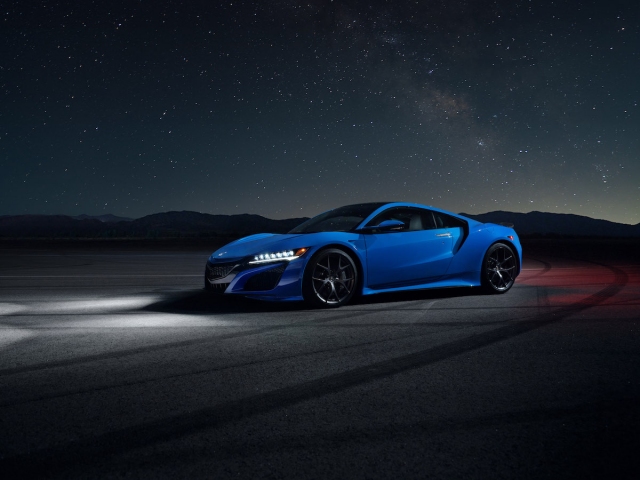