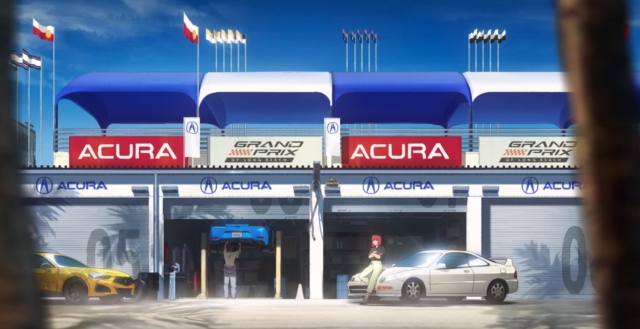 Acura has launched its own anime series, titled Chiaki’s Journey. The story features a young driver, a lonely mountain road, a cocky rival, and a gruff father figure that pushes her to hone her driving skills. Sound familiar? It’s like Initial D but every car is an Acura. 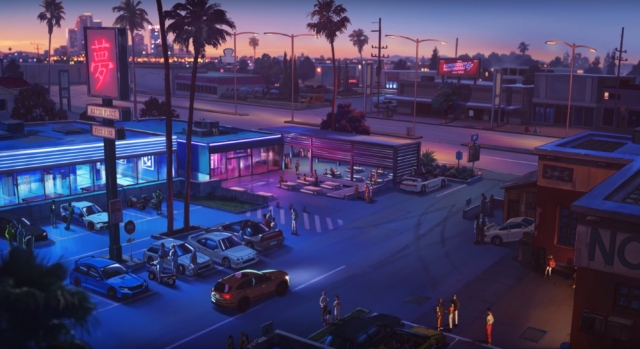 Well it’s not entirely like Initial D. Fans expecting a lot of scenes with the Integra Type R will be disappointed. Sadly, there will be no old DC2 taking on GT-Rs, as Takumi’s outdated AE86 did in Shuichi Shigeno’s magnum opus. We do get a driving scenes with a TLX, MDX, and NSX Type S, though.

The creators inserted a lot of Honda lore into the background. In one scene, Chiaki wears a DC2 shirt, for example. Her absent father, presumed to be dead, was an IMSA driver, and part of the action takes place on the Acura-sponsored Long Beach Grand Prix circuit. Chiaki’s uncle’s garage is also decorated with lots of Honda memorabilia from the Tuner Era and prior — signs from GReddy, Hondata, and even the classic Racing Service Center. The animation style is quite good, overall.

Not to be outdone by the multiple Toyota series happening — one official manga, one official anime, one unofficial anime — happening, it appears Acura is setting Chiaki’s Journey up as just the first “season” in a longer series. It ends with a cliffhanger, hinting at a continuation with the new Integra. You can watch all four parts of season one below.