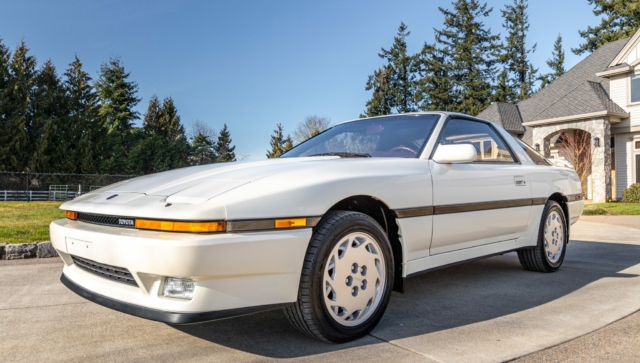 Earlier this year we asked in a Question of the Week what the next six-figure Japanese car would be. Well, it seems that the A70 Toyota Supra Turbo is well on its way to that amount. Yesterday, a practically showroom-new 1987 example, with only 236 km on the odometer (147 miles) traded hands for $88,888. 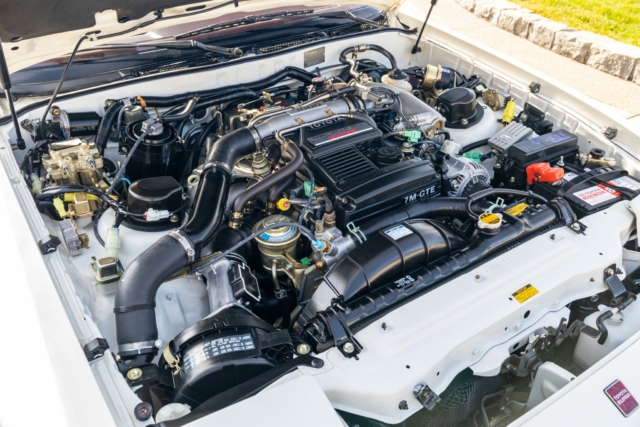 According to the listing on Bring a Trailer, the car was used as a display model for most of its life at two Canadian Toyota dealerships. The first was Parkway Toyota in Hamilton, Ontario, the second was not disclosed, and then the Supra crossed the border when a US owner bought it in 2020. That owner, the seller, claims to have added 80 of its 147 miles, meaning more than half its miles were accrued in the last two years. 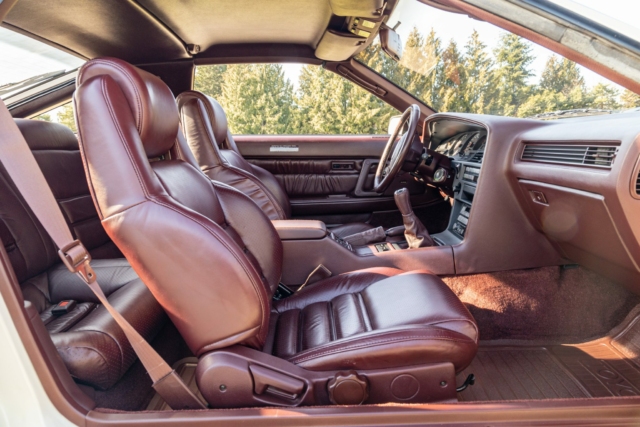 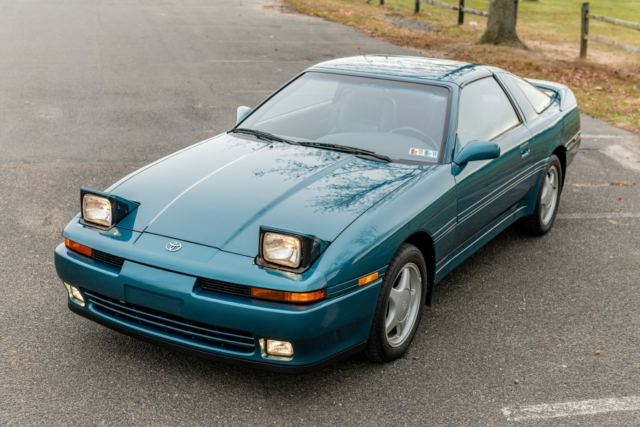 Of course, the car owes much of its price to the fact that it’s a like-new condition. However, there is precedent. Last month, a 1992 model sold for $75,000. That car had a comparatively sky-high 13,000 miles on the clock, but was a final production year example finished in a rare single-year 749 Teal Metallic color. 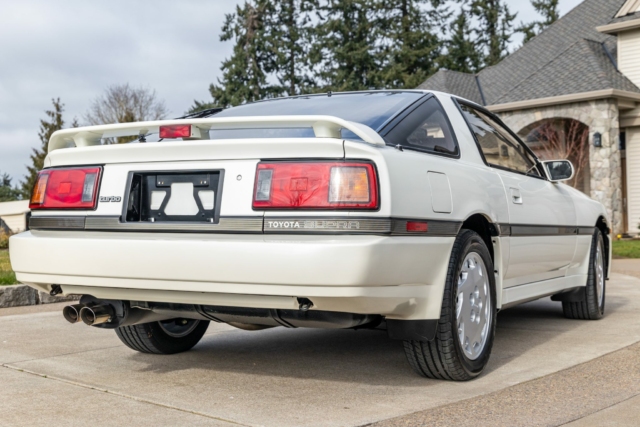 Among Supra fanatics the 1989-92 facelifted examples are more desirable. They have a slightly improved suspension, updated styling, and a smidge more power from the 7M-GTE (232 horsepower and 254 pound-feet of torque, versus 230 horsepower and 246 pound-feet, like the car in question). Yet, this early example is already teetering on the precipice of $100,000. 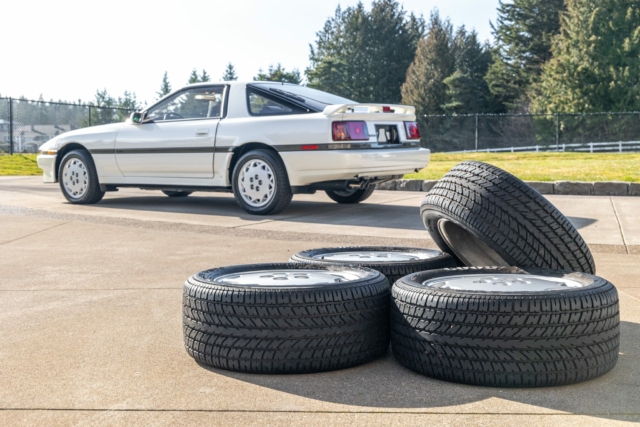 If the right example comes along — an ultra-low mileage White Package car, for example — that’s all it may take to push the A70 Supra into the six-figure range. Man, I remember not too long ago stripping these for parts for my Cressida when junkyards were filled with them. Strong A70 sales are no doubt buoyed by strong A80 sales. It just goes to show, names matter.

permalink.
This post is filed under: marketwatch and
tagged: a70, supra, toyota.