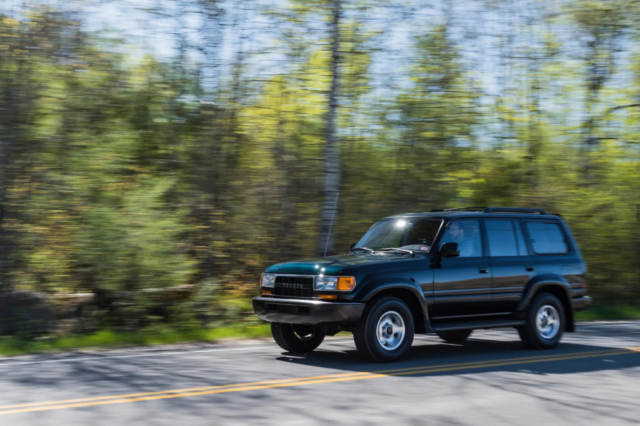 It was bound to happen. An 80-series Land Cruiser has followed the likes of the 2000GT and A80 Supra deep into six-figure territory by recently selling for $136,000. Of course, there are extenuating circumstances, with the main one being that this particular example had only 1,000 miles on the odometer. 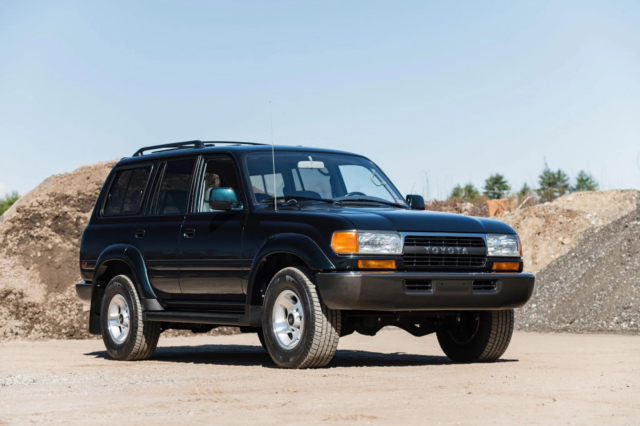 Still, the record price is not entirely unexpected. The J80 is widely regarded as the stoutest, most overbuilt Land Cruiser of all the generations. It bridges the gap between the J60 and the J100, with the former being a tad too primitive to drive in modern freeway conditions and the latter being a bit too plush for the hard-core off-roader. The J80 also happened to be the last solid front axle Land Cruiser that you could get in the US. 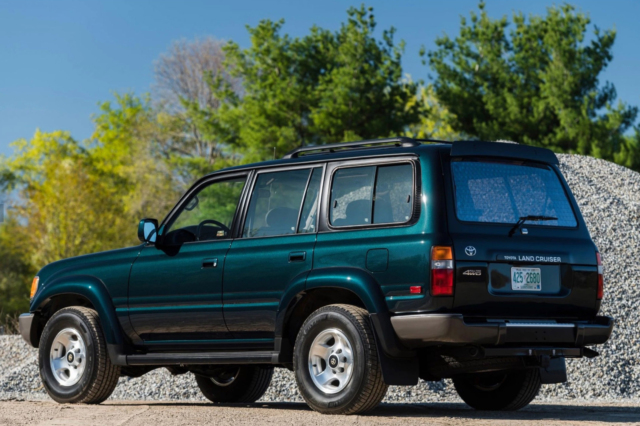 However, there’s a bit more to it than that. For those in the know, these rigs were considered top tier vehicles back in the day. There was a bit of a mystique about them, and it would not have been a surprise to see one share a garage with a Ferrari or high-end Mercedes. It’s no wonder the engineers of the new J300 Land Cruiser benchmarked the J80. 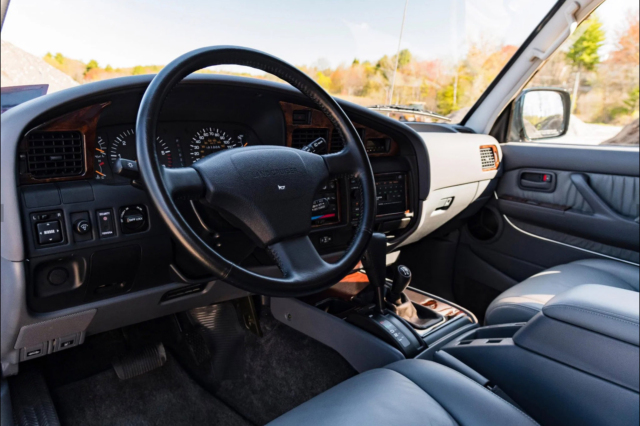 Additionally, this particular example sold on Bring a Trailer is optioned out for maximum collector appeal. It’s a 1994 model, so it has the improved 4.5-liter 1FZ-FE engine to replace the 4.0-liter 3F-E from early J80s. It also has the much coveted triple locking differential option, which you can tell at a glance by the dial just to the left of the steering wheel. Typically that option, prized by four-wheelers, will double the price of a J80 on its own. 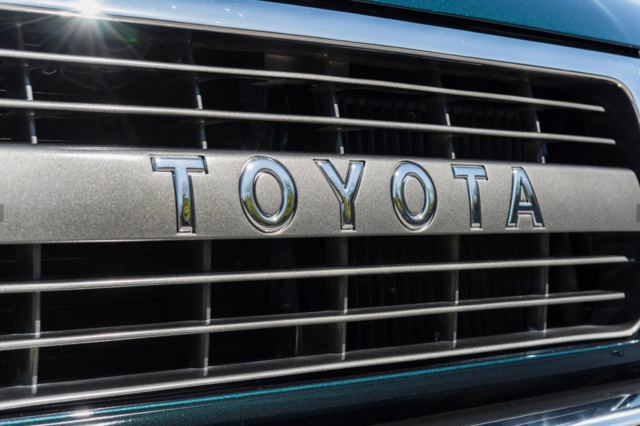 Perhaps its only flaw, if you could call it that, is that it is not one of the special edition models that came out in the J80’s final year of 1997. There were the 40th Anniversary Edition models which had some special badging and were offered in two colors, Dark Emerald like this example or an exclusive light green called Antique Sage Pearl. Then there were the so-called Collector’s Editions, well-optioned examples which didn’t have any exclusive touches but bore very late VINs (and August 1997 and later build dates) capping off the J80’s run. That, and the right rear mudflap has some scuffs on it. 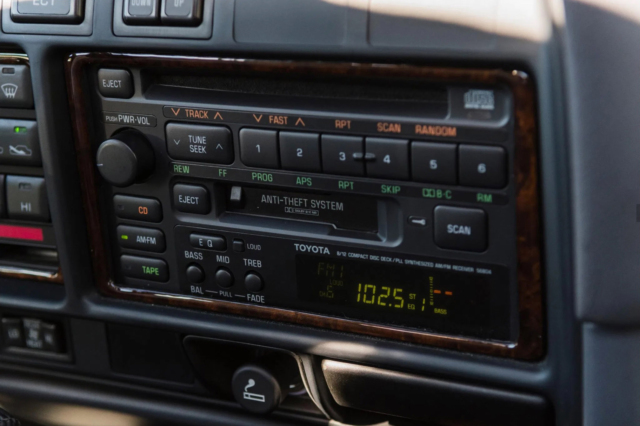 Otherwise, this Cruiser is as good as new. The interior looks pristine, with even the stereo button text as bright and crisp as the day it left the factory. And while the suspension bits show a tiny bit of surface rust, it’s nothing to worry about. J80s are famous for being bulletproof, as evidenced by the fact that those with 250,000 miles, an age at which most cars would be ready for the scrapheap, are still selling for ridiculous 5-figure sums. 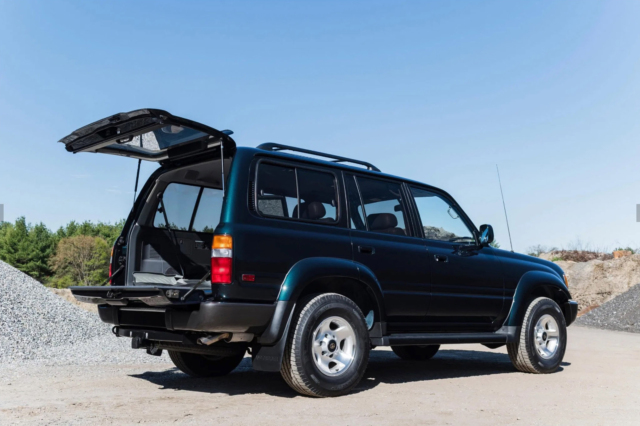 While the real draw might be the unusually low mileage, nice driver J80s have seen a steady climb into the $25,000 to $30,000 range over the last year or so. The next closest J80 sale was last year’s 39,000-mile 40th Anniversary Edition in the aforementioned exclusive Antique Sage Pearl for $77,500. That’s the current ceiling for top J60s, while some FJ40s have hit the six-figure mark. Overall, Cruiser prices are going up across the board at a rate typically reserved for high-performance sports cars. 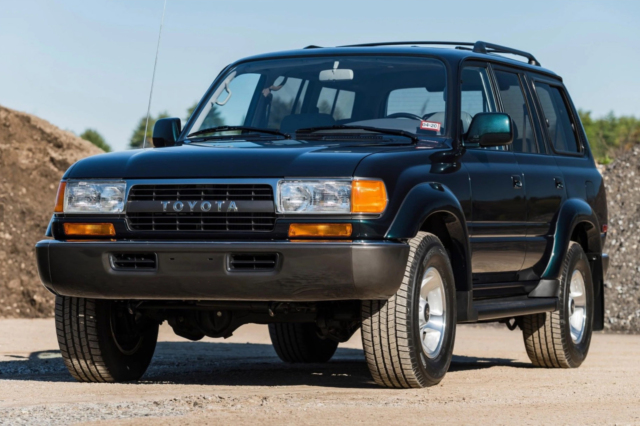 We’ve argued that the Land Cruiser is ultimate enthusiast’s Toyota, and the J80 is basically the A80 Supra of SUVs. It might trail the Supra in terms of collector values, but it probably won’t be long before more collector-grade J80s start trading like low-mileage Supra Turbos. 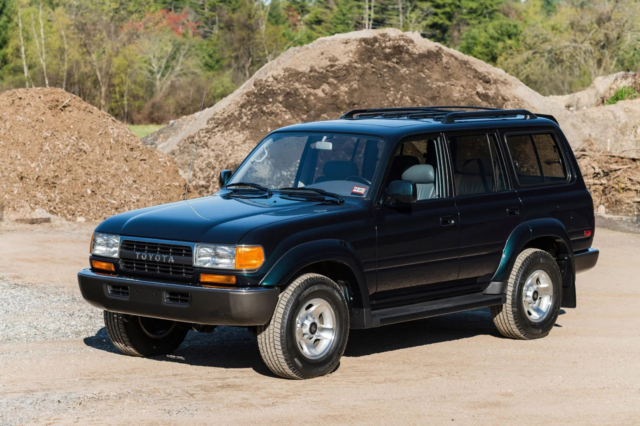 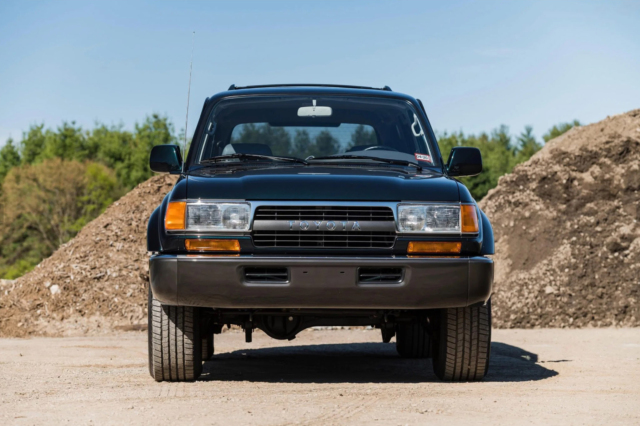 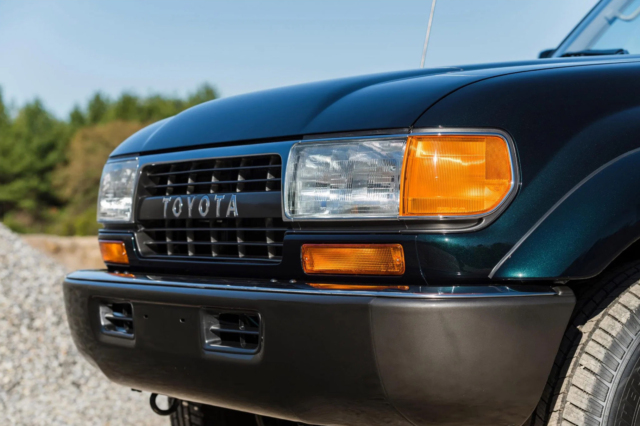 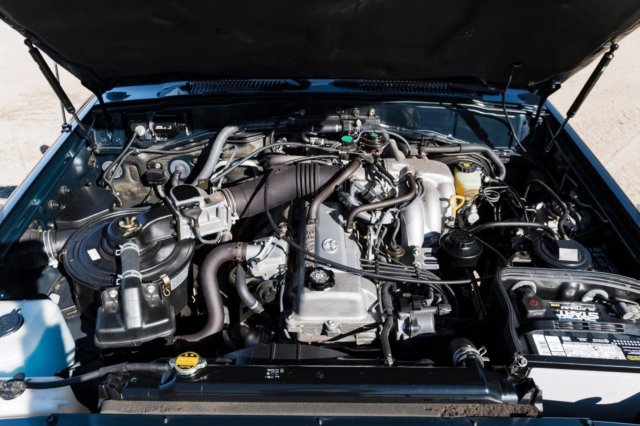 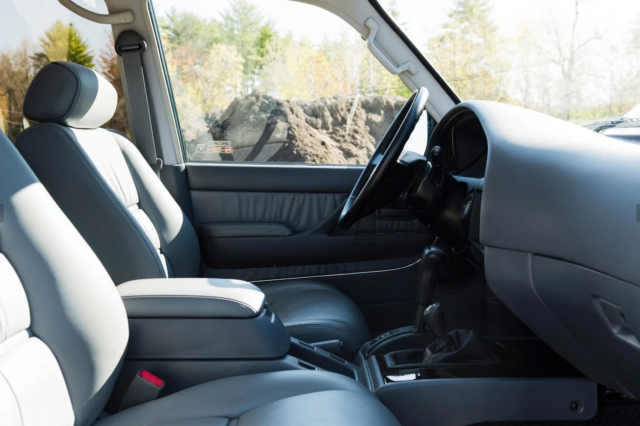 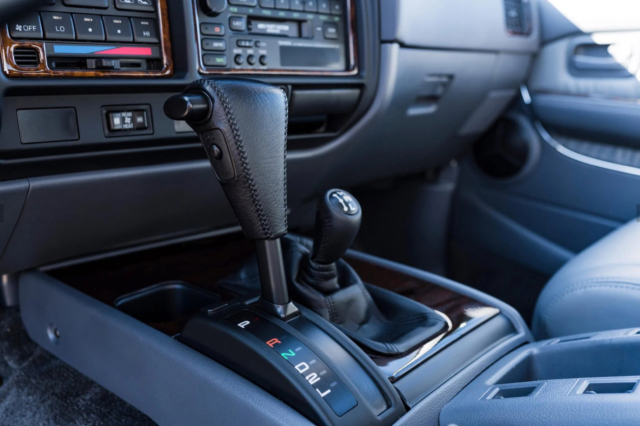 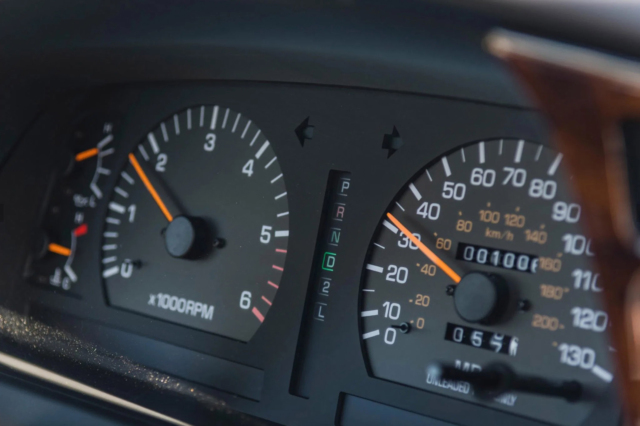 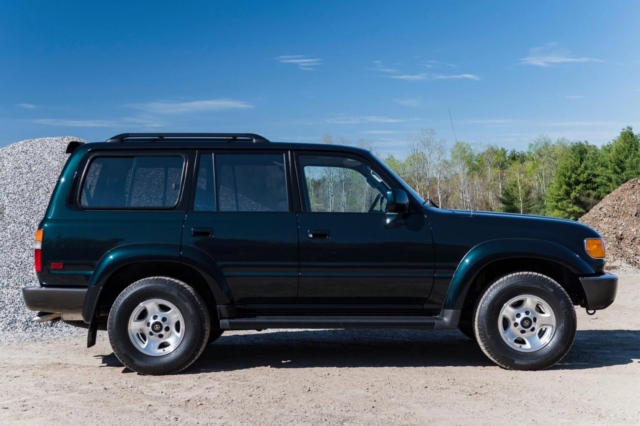 permalink.
This post is filed under: marketwatch and
tagged: J80, land cruiser, toyota.