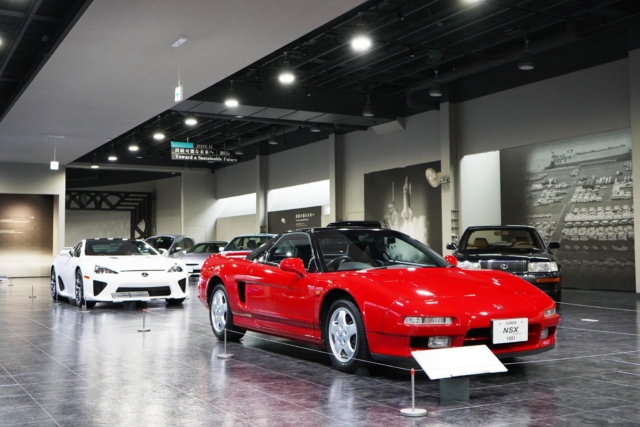 Last month the Toyota Automobile Museum unveiled a new addition to their permanent collection: a 1991 Honda NSX. As those who have visited the museum know, Toyota’s museum not just a showcase of Toyotas, but a comprehensive look at the history of the automobile itself. Finished in classic Formula Red, the NSX found its new home among its contemporaries, including an AE86 Corolla Levin, NA Mazda Roadster, R32 Skyline GT-R, and a LHD Lexus LS400. 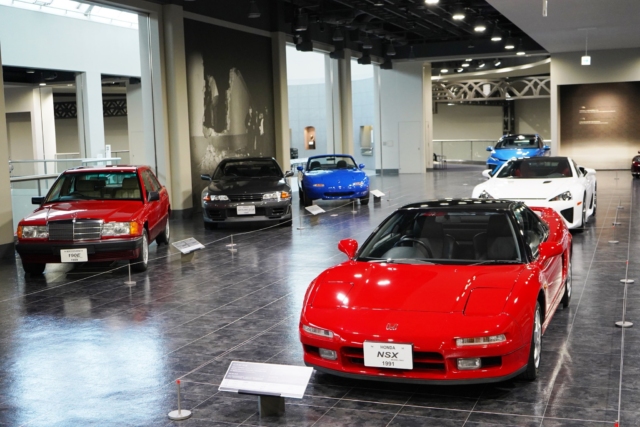 In a statement, the museum explained why it chose to acquire an NSX (via translation):

The NSX was announced at the Chicago Auto Show in 1989, considered the Year of the Japanese Car. Released in 1990, it was the world’s first production car with a monocoque body that was all-aluminum, which it made heavy use of for significant weight savings. A sports car equipped with a newly developed midship DOHC VTEC 3.0-liter V6. The design concept was “a jet fighter on land”. 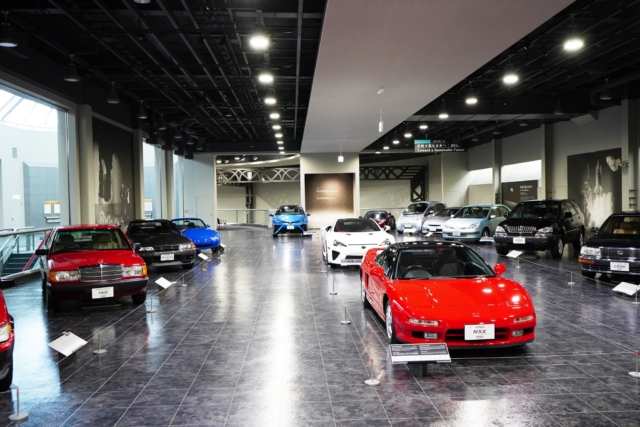 Appropriately, the car takes a prominent center position in the hall, ahead of the Lexus LFA, as both were top cars of their class in their respective eras. We’re a little surprised that the museum didn’t already have one but better late than never. And before prices go up any higher.

Thanks to Michael K. for the tip! Images courtesy of the Toyota Automobile Museum.