JNC LIBRARY: A must-have book for the Isuzu aficionado

If you’re a hard-core enthusiast, or even just a casual fan, of Isuzus, the the new book A History of Isuzu Passenger Cars by Setsuo Toma should be in your library. As the title implies, it spans the entire run of non-commercial Isuzus, from the company’s founding in 1916 as the oldest automaker in Japan to the end of its passenger car production in 2002. 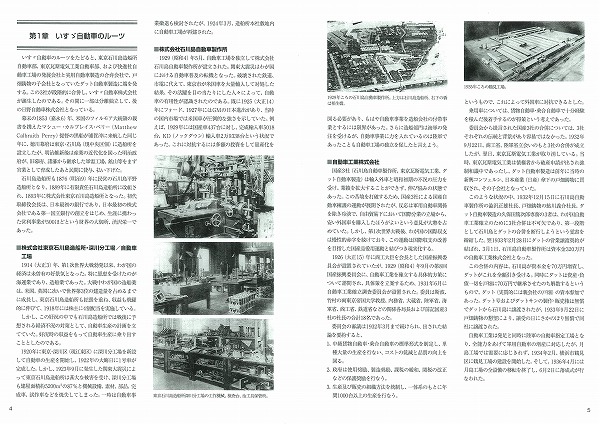 The first edition of the book was published in 2017 after Isuzu’s 100th anniversary as Isuzu Passenger Car History 1922-2002, but this second edition expands to include more content. It begins with the 1916 merging of Tokyo Ishikawajima Shipbuilding & Engineering Company with Tokyo Gas & Electric, then delves into its partnership with Wolseley, the official founding of Isuzu Motors in 1949, and beyond. 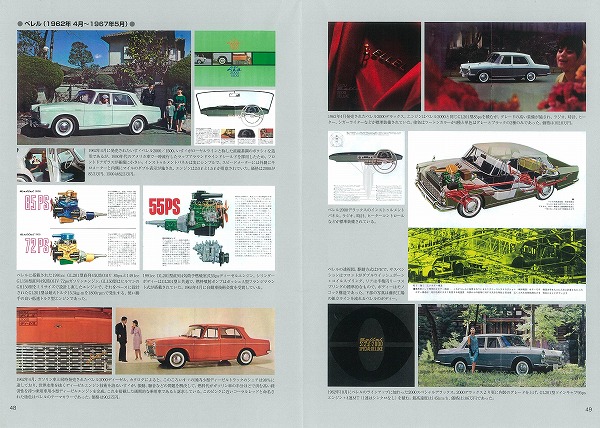 The book contains more than 600 color images, made available with the help of Isuzu Motors. About a third is dedicated to the detailed history of each model. There’s even a section about the export-spec Gemini and Piazza branded as Holdens and assembled in Australia. 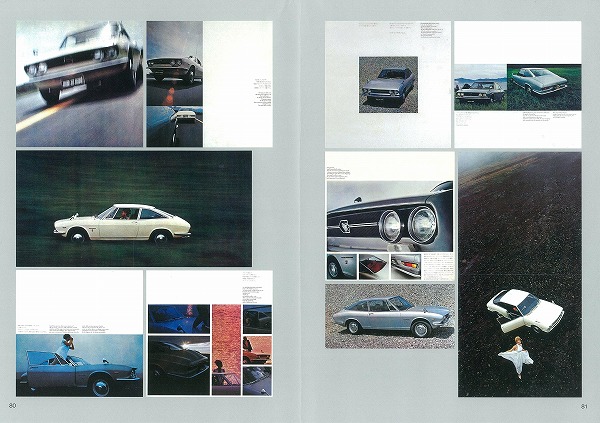 Though Isuzu’s story as a carmaker ends on a sad note, the book concludes with a nostalgic uplift, the construction of the Isuzu Plaza museum and its opening in 2017. Of course, it’s all in Japanese, but the photos, gathered mostly from contemporary promotional materials, are worth the price of admission themselves. For a much less in-depth account of Isuzu, you can read our own (English!) history published on the occasion of Isuzu’s 100th anniversary. The book retails for ¥3800 and is available at Japanese booksellers.

5 Responses to JNC LIBRARY: A must-have book for the Isuzu aficionado