A 600-mile road trip in the JNC Project Hakosuka 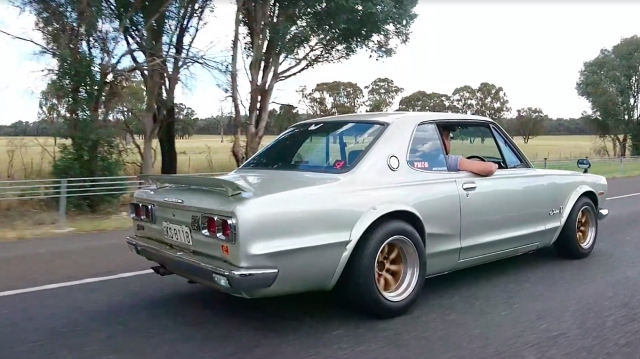 JNC is attending two car shows this weekend, one on each side of the globe. For the SoCal team it will be an easy journey. Basically, I’ll take a leisurely 30 minute drive down to Anaheim for Radwood, the 80s and 90s car show, in my Don Johnson white pants, shoes and blazer with a blue T-shirt. Team Australia has it slightly harder. Kev is taking the JNC Project Hakosuka from Sydney to Melbourne for Classic Japan, the largest gathering of vintage Nihon steel in the country.

That’s a distance of 1,000 km, or 600 miles in Yank speak, and to top it all off it’s summer in the southern hemisphere. That means nine hours with no aircon and no music but the sweet sounds of an L-series at sustained rpm. Follow our road trip, in which we convoy with the Nissan Cedric from Barrel Bros., in the videos below.