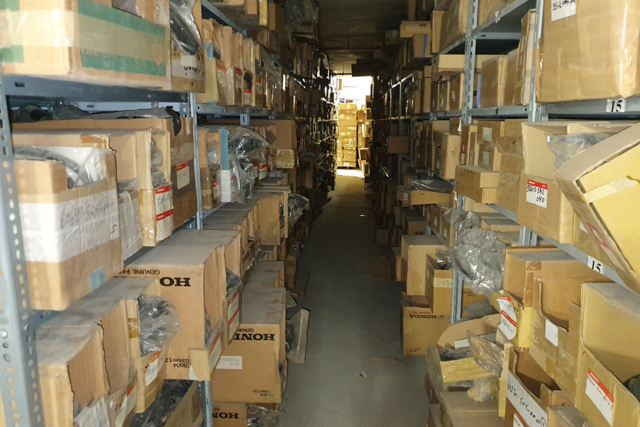 Consider this a JNC public service announcement. A defunct Honda importer is selling off its entire inventory of parts, numbering over 90,000 individual pieces. The items date back to 1974, and the majority of them are for Y2K or older Civic, Accord, and Prelude models. Photos from the warehouse show a staggering number of items, mostly in their original boxes. There’s only one hitch. Well, two, actually: the items are sold as a lot for $1.75 million and they are all located in Amman, Jordan. 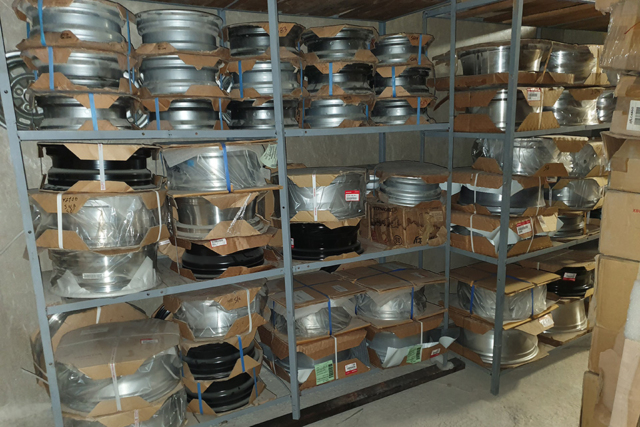 According to the eBay auction listing discovered by Carscoops, the parts are from the inventory of General Jordanian Automobile Trading Company, which sounds like it was the importer of Honda cars to the country of Jordan. The listing says the company was active from 1974 to 2015, with 76 percent of the parts belonging to “golden age” Hondas from 1974-2000. The remaining 24 percent are for 2001-2015 cars. 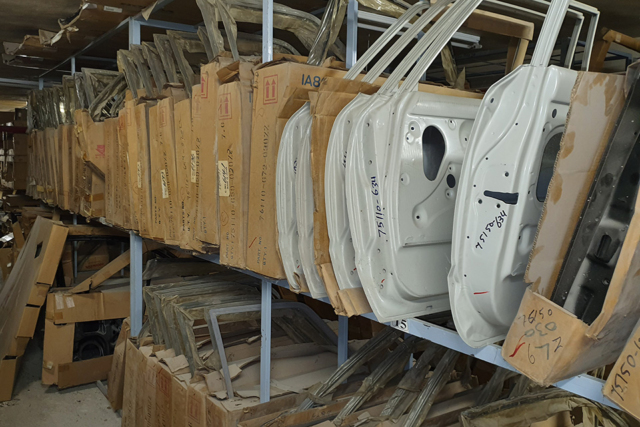 The auction contains a link to a Dropbox folder with photos, a video walkthrough, and a 224-page PDF listing every single part available. There are 14,600 different items, but when you count multiples the total comes to 90,129 individual pieces. These range from a single flanged nut to stacks of bare doors. There are rows of windshields, columns of wheels, and cardboard boxes as far as the eye can see. The Ark of the Covenant is probably somewhere in there, too. 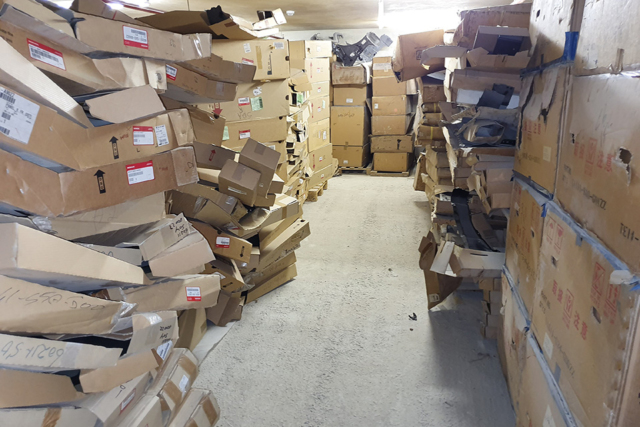 Not surprisingly, the majority of the parts go to Honda’s most popular models, the Civic and Accord. However, there are some truly great NOS finds in the bunch, like the taillight for a 1976 Accord or the glove box on a 1974 Civic. There’s a lot of Prelude stuff as well, covering mostly first through third gens. There are fewer parts for the less popular models, like Vigor or Legend, but you can still get an entire rear bumper face for a 1984 CRX. Also included are models never sold in the US, like the Acty kei truck or the Quintet, a five-door Civic hatchback. 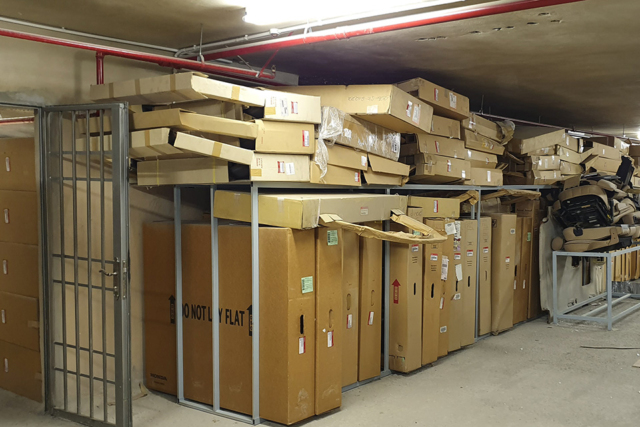 Of course, the entire lot comes with the understanding that the buyer should beware. Many of the parts have likely sat for years, and their condition is not known. Many rubber or plastic items may have deteriorated over time just by sitting there. Also, there are likely many minor differences between the US market cars and those sold in Jordan for things like trim or lighting. It’s probably best to do you research on those. 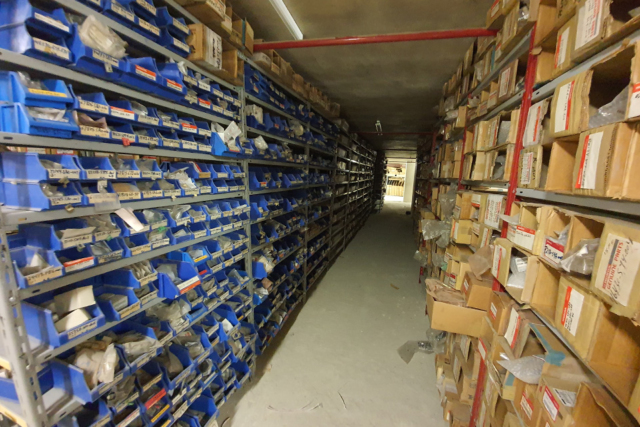 Nevertheless, it’s an impressive cache of stuff that contains multiple pieces of unobtainium. The purchase isn’t for the faint of heart, and in reality it only makes sense for a large Honda shop or dealer to take possession of the lot. The seller says shipping can be arranged at buyer’s expense, but the auction also has a flat freight rate of $150,000. Group buy, anyone?