NEWS: Toyota will introduce a new Century for only the third time in 50 years 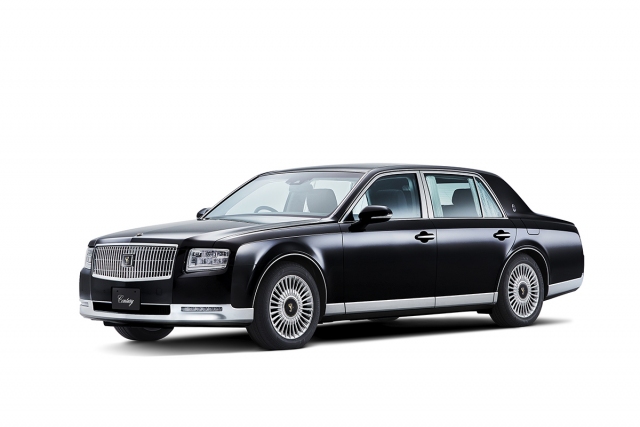 Toyota has released images of the third generation Toyota Century ahead of the Tokyo Motor Show. This is notable, because in the Toyota flagship sedan’s entire 50 year history, there has been only one complete redesign, until now. While minor updates have been made over the decades, the 2018 Century will be only the third completely new generation in, well, half a century. 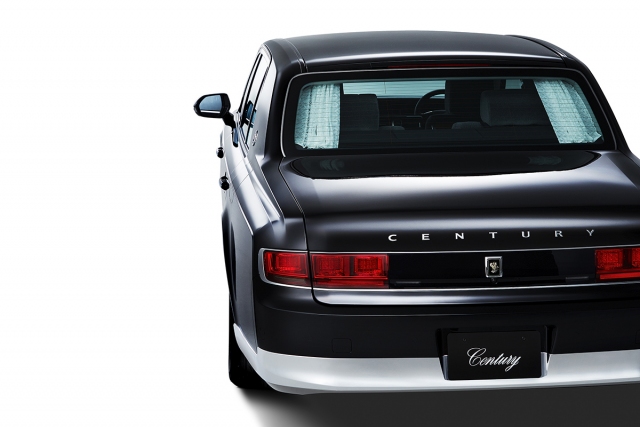 The third-generation Century maintains the noble exterior design that instantly identifies the car as such. It grows longer by 2.5 inches to a lengthy 17.5 feet and taller by an inch for a height of nearly 5 feet — all the more space for the big boss in back to stretch his legs.

The Century departs from tradition under the skin with 5.0-liter V8 mated to a hybrid system. Gone is the bespoke V12. The engine is a version of the UR series that powers the Lexus LC 500 and F-Series performance cars. 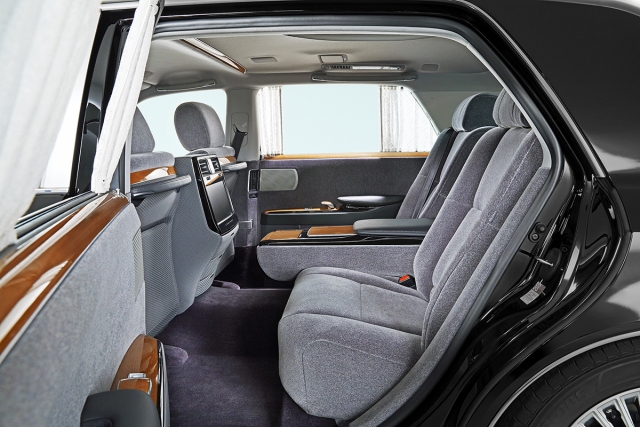 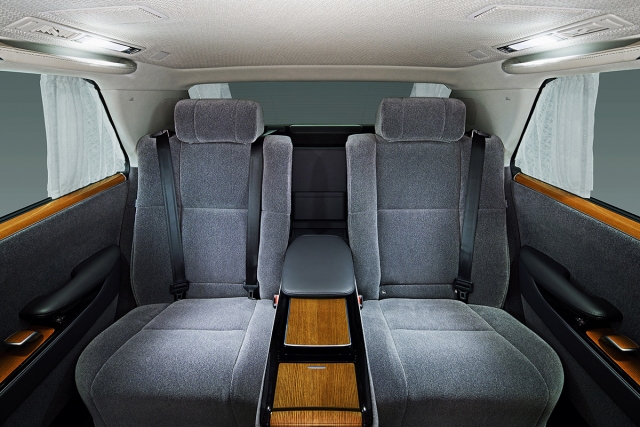 The interior now has a raised ceiling, along with a power leg rest, and power rear seats with built-in massage function. A LCD multifunction screen in the armrest lets the VIP control the seat adjustment, climate, and 20-speaker sound system. Upholstery options include the standard 100 percent wool, or optional leather. Lastly, there’s a modern rear seat entertainment system, but also old school touches like a writing table and reading light. 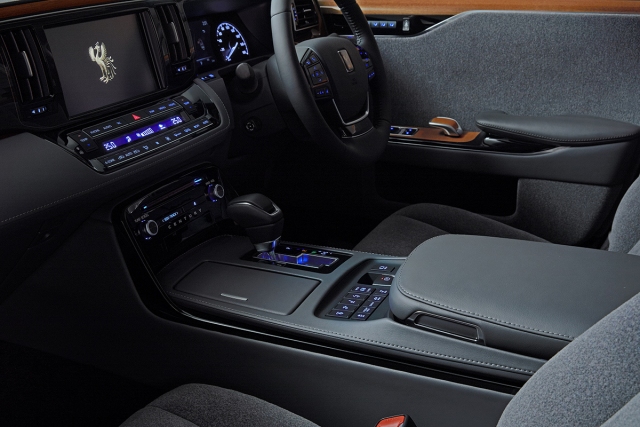 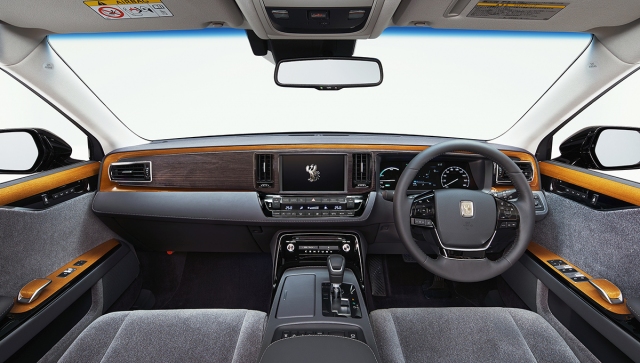 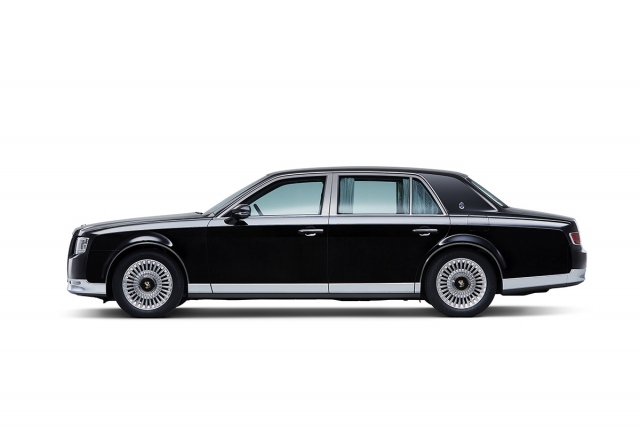 The 2017 Tokyo Motor Show is shaping up to be a truly epic show. There’s already rumors of a new Nissan Z, possibly an updated Mazda sports car, almost certainly a new Supra, an S2000-like sports car from Honda, a Mitsubishi Pajero Evo, and now the first new Century since Bill Clinton was sworn in as president. The Tokyo Motor Show starts October 25. Stay tuned.

23 Responses to NEWS: Toyota will introduce a new Century for only the third time in 50 years