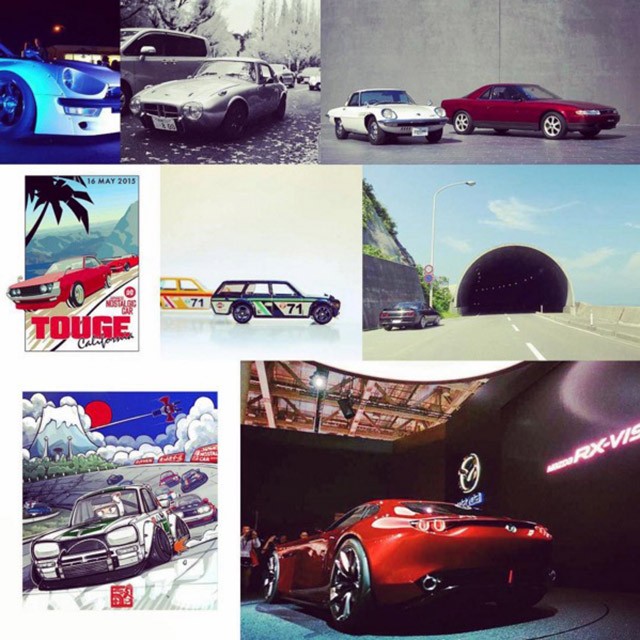 With 2015 in the books, we thought it might be a chance to look at the highlights from the world of JNC.

Our most-read series included the Top 5 video games featuring JNCs, three-part series about Owning a Classic Skyline in Japan, and the epic Parking in Japan trilogy.

Our grandest tours included an excursion to the Onsens of Yamagata Prefecture, a Sunday drive through Miura Hanto, and a crashing the Monterey Historics in a couple of old Datsuns.

The most frequently asked questions we helped answer included how Subaru become masters of AWD  and why Mazda named their sports cars “Savanna”.

The Kidney Cars that you were most fond of included a mint Eagle Talon TSi AWD, EF Honda Civic, a 14,500-mile AE86, a Fairlady Z432 that went up for auction and what was purported to be (but is likely not) the world’s first Toyota 2000GT.

The events that JNC readers were most interested in were the Mooneyes Street Car Nationals, Toyotafest, AE86 Nights, Nissan Jam, New Year’s Meeting, Japanese Classic Car Show, the two-day 50th anniversary of the Toyota Sports 800 celebration in Japan and the Tokyo Cars & Coffee when Akio Toyoda showed up.

Support for the aftermarket continued to grow. The S30 Z led the way with a complete FRP S30 body and the Rocket Bunny Pandem widebody kit. Many JNC readers were also interested in the new RS Watanabe Toyota Works replicas and our peek behind the scenes at LAX Wheel Refinishing.

On the other hand, we were saddened to bid farewell to influential and beloved cars, concepts and people.

Japanese automakers returned to form with both new debuts steeped in history — such as the Honda S660 and Mazda ND Miata — and heritage concepts that point to a bright future — like the Honda 2&4, Acura NSX, Toyota S-FR, Yamaha Sports Ride, and the stunning Mazda RX-Vision. In fact, it seems as if Japan is returning to sports cars en force. 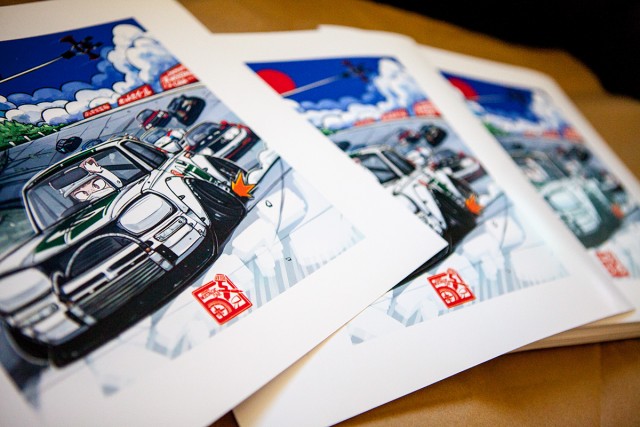 2015 was also a pivotal year for JNC, the site. We were thrilled to add the talented San Mamiya as our official artist. You can buy his artwork here.

Our inaugural JNC Touge California, a road rally designed especially for chrome-bumpered Japanese cars, was a huge success. We are on track to hold another one in April 2016, so look for an announcement soon.

And lastly, our most popular article for the entire year was the announcement of the Hot Wheels Japan Historics line, a premium line of diecast cars that will feature the red JNC inkan on all its cars. We hope you will join us for what promises to be a great 2016!