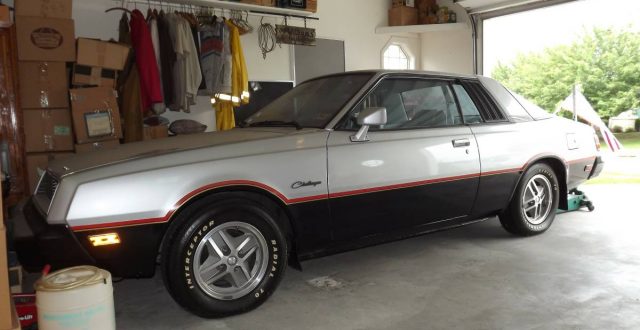 A 1980 Mitsubishi-built captive import Dodge Challenger has appeared on Harrisburg, Pennsylvania’s Craigslist. Advertised as a one-owner, garage kept, car, it might be one of the finest examples left in the country.

Though badged as a Dodge, the car is actually a high-end Mitsubishi Galant Λ, an opulent personal coupe for the discerning urbanite. Finished in a timeless silver-black-red three-tone, it’s the perfect chariot in which to pull up to a Roppongi nightlife establishment smelling of Mandom. 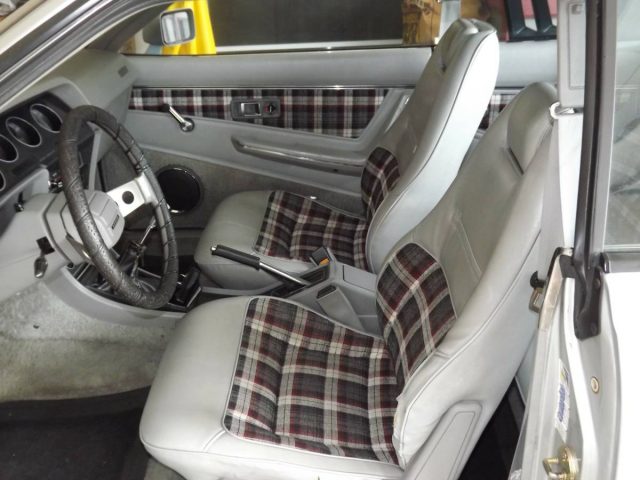 Cabin-wise, the tricolor theme is repeated in a glorious plaid pattern on the door panels and upholstery. And what’s that in the center console? A proper 5-speed manual to get the most out of that torquey Astron 2.6. 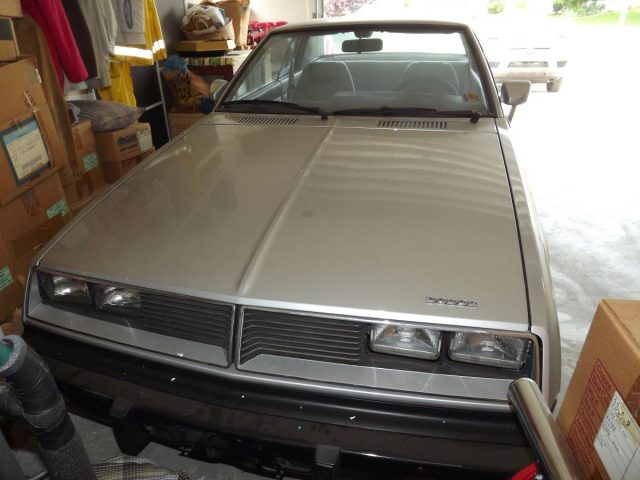 According to the ad, it has 114,000 miles on the 5-digit odometer, it hasn’t been driven since 2010, and as is being sold “as is”. We appreciate the honesty, but since there’s no price listed it’s likely going to be a bidding situation. If you are so inclined, you can see the ad on Craigslist Harrisburg and give the owner a call. What’s it worth to you?

Thanks to Martin K. for the tip.

permalink.
This post is filed under: for sale and
tagged: Dodge Challenger, Galant Lambda, kidney anyone, mitsubishi.