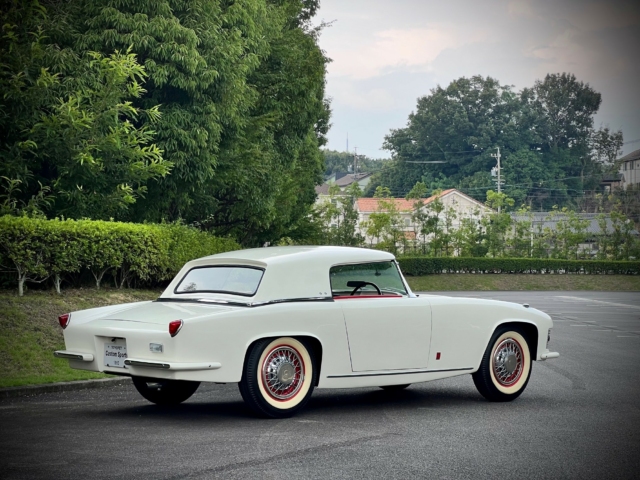 The Toyota Automobile Museum has shared some images of one of the rarest and most seldom seen cars from its collection, the 1960 Toyopet Crown Custom Sports. The hand-built car was the first attempt at a coach-built car from Japan. The museum’s example is one of just five built, and the only one known to have survived. 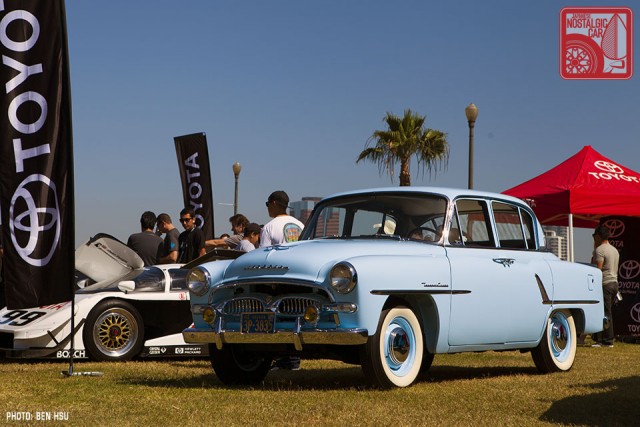 In the mid-1950s mass production of domestic cars began to take off. In this new landscape, some believed there was room in the marketplace Japan’s first carrozzeria, a builder of hand-made, bespoke-bodied cars for wealthy clients.

The Toyopet Crown Custom Sports was based on a first-generation Toyopet Crown, but the two have little in common visually. Rather than a baroque suicide-doored sedan body, the Crown Custom Sports wore a modern two-door 2+2 convertible skin with removable hardtop. It would have debuted the same year as the Prince Skyline Sport and predates the Prince’s convertible variant by two years. 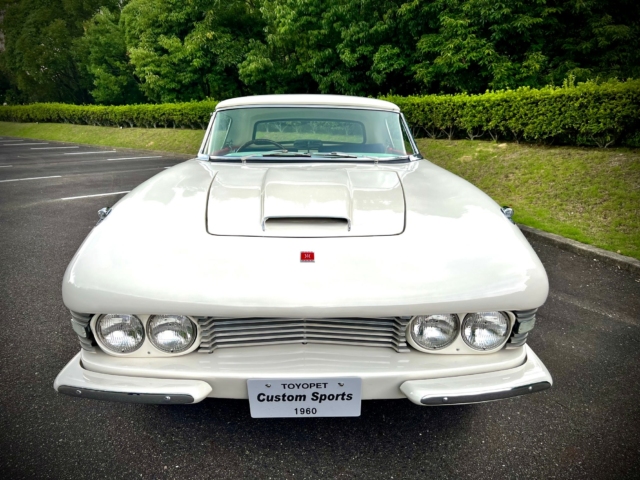 The Crown Custom Sports was designed by Motoki Hama, who would later pen the Honda S800-based Coniglio race car, and built by Kuno Motor Co., Ltd., of Kagurazaka, Tokyo. It stands at about the same length as the Crown sedan it was based on, but measures about 2 inches narrower and a whopping 10.6 inches lower. The body was notable for its advanced (for Japan at the time) usage of fiberglass-reinforced plastic (FRP). 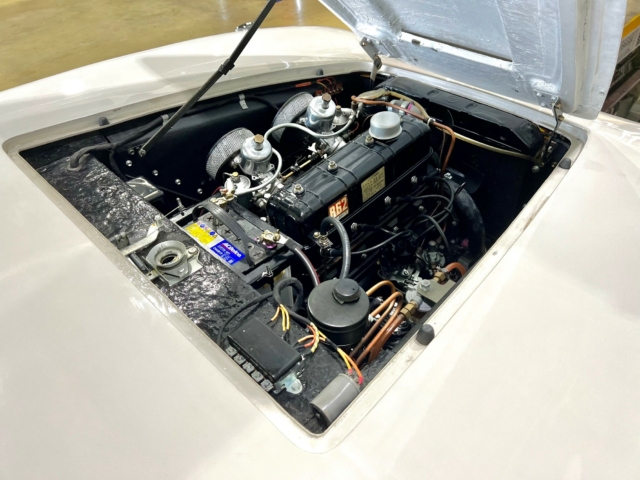 While it shares a water-cooled OHV R-series 4-cylinder of 1.5 liters with the Crown sedan, the engine uses an export-specification camshaft and has been converted to a twin-SU carburetor setup. It also uses a lighter flywheel than the Crown sedan and the column shifter has been moved to the floor. 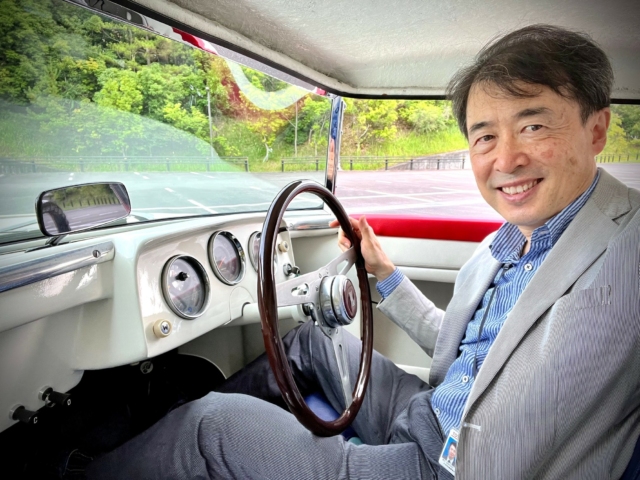 The museum director reports that to achieve the low height the seat cushions were fixed to the floor, making for an unusual driving position. Combined with a low steering wheel, ingress an egress is said to require an “acrobatic” move. White paint was not commonly used at the time, and a deep royal blue upholstery was unusual for Japanese cars of the era as well.

The Crown Custom Sports’ short production run of five units may have been due to  its ¥1,350,000 price. For comparison, the high-end Crown Deluxe, already considered an expensive car in Japan, cost ¥965,000 at the time. The Toyota Automobile Museum owns the car, but it usually sits in a storage facility. On rare occasions it has been displayed before but its status is described as “collected but not exhibited”, so it’s a rare opportunity to even see official photos of it.