VIDEO: The Life and Times of Mr K 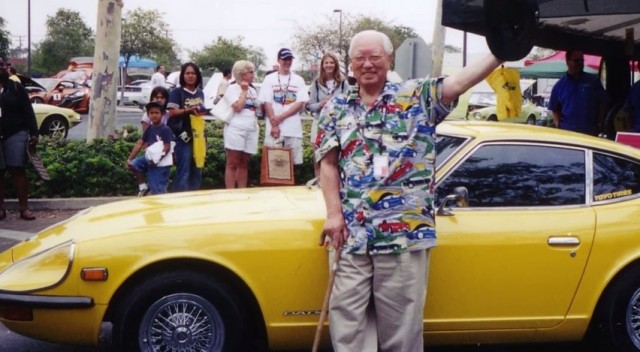 Last September, on the occasion of Yutaka Katayama’s 105th birthday, Nissan produced a series of videos honoring the influential former executive. The sad news came out of Tokyo today that Mr K had passed away on Thursday, but as you can see from this video, even at his advanced age, Mr K was cheerful, humorous, and passionate as ever about cars.

In Part One (be sure to turn on subtitles), Mr K talks about the state of the Japanese auto industry when he first joined Nissan in 1935, and how he, from his position in the marketing and advertising division, promoted Nissan and Datsun cars in Japan.

In Part Two, Mr K describes how he helped found the Tokyo Motor Show by meeting with the PR heads of various Japanese automakers and unite them in a “friendly rivalry.”

In the third and final installment, Mr K talks about his role in development of the legendary Z-Car, the importance of motorsports and the joy of driving.

2 Responses to VIDEO: The Life and Times of Mr K