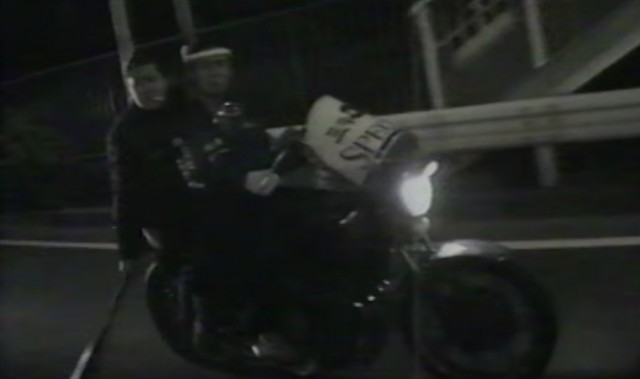 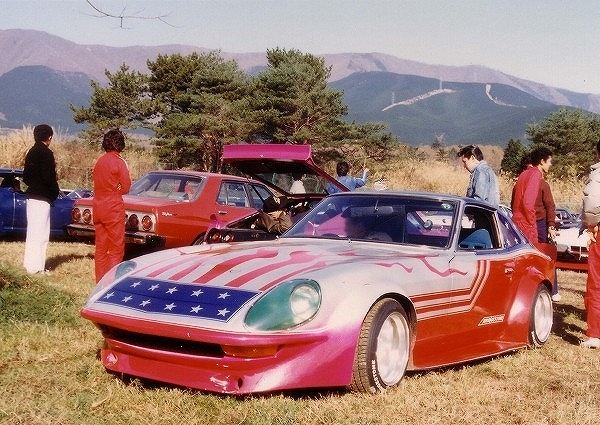 25 Responses to VIDEO: The dying tradition of bosozoku